However, online features for Dark Souls: Prepare to Die Edition on PC won't be supported due to the game's "aging system." 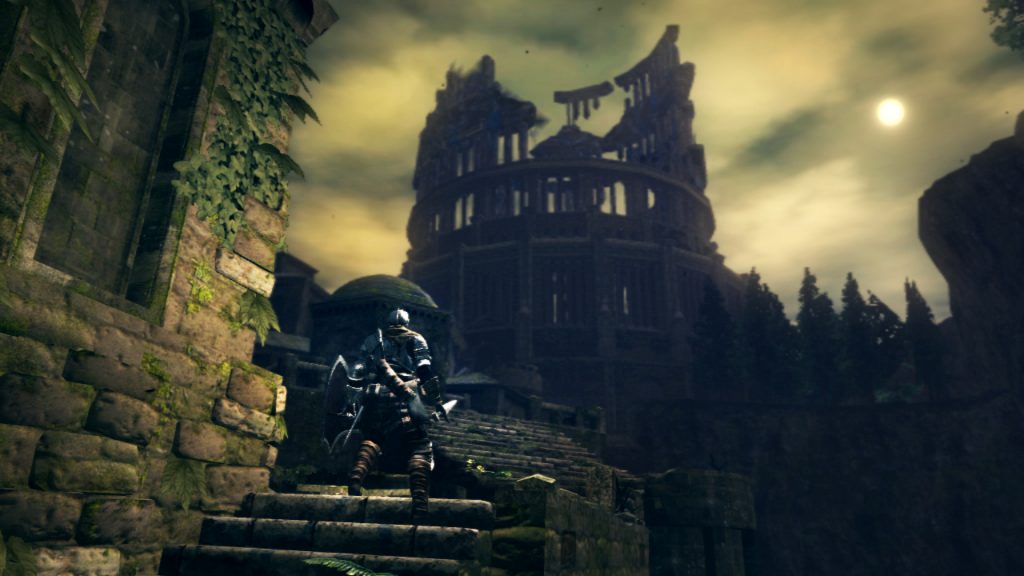 It’s worth noting that Dark Souls: Prepare to Die Edition won’t have its online services restored on PC. This is due to an “aging system,” which makes sense given that this version launched in 2012. It may be a good time to move over to Dark Souls Remastered for one’s PvP needs. Alternatively, you can check out Elden Ring, FromSoftware’s open-world take on Dark Souls, which recently received separate damage scaling for PvP.

For more details on Dark Souls Remastered, check out our review here. It’s available for Xbox One, PS4, PC, and Nintendo Switch.

Online features for the PC version of #DarkSouls: Remastered have been reactivated.

Thank you once again for your patience, understanding, and support. pic.twitter.com/IZ8lsfx3Tx