A new weapon and outfit are available to test along with balance changes and a whole range of unique affixes for Legendary weapons. 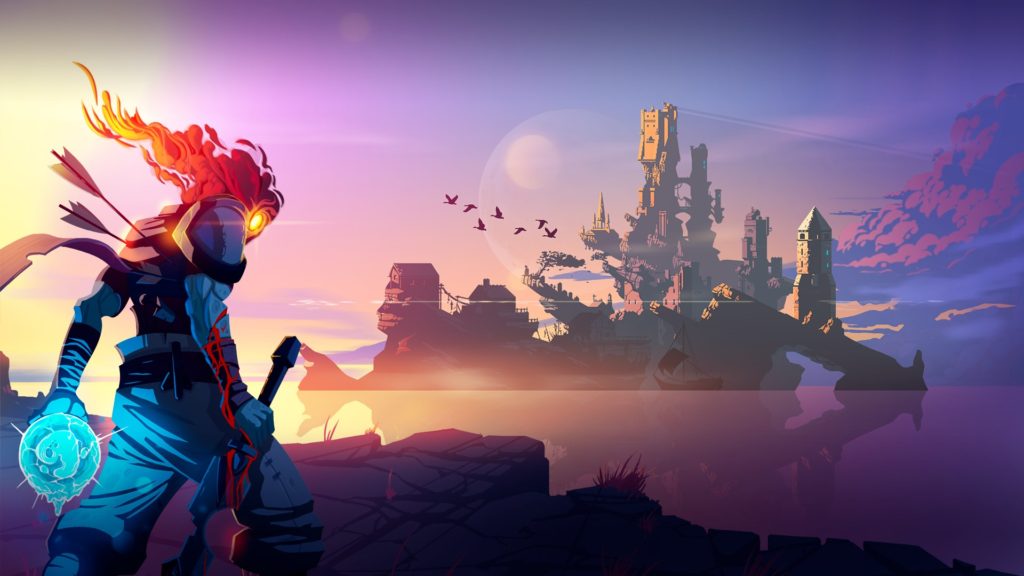 Motion Twin and Evil Empire recently released the “Breaking Barriers” update for Dead Cells which added multiple accessibility features to the game. But that was just the prelude – the alpha for Update 30.0 is now available on Steam. It adds the new Panchaku weapon, the new Bobby outfit (complete with the pink flaming head from the animated trailers), tons of balance changes for weapons, and new Legendary Affixes.

The Panchaku deals critical hits to enemies in front of you along with a stylish combo finish. As for the weapon changes, the Hard Light Sword and Pistol, Maw of the Deep, Leghugger, Gilded Yumi, Killing Deck, Greed Shield and many others are being buffed. However, the Boy’s Axe, Smoke Bomb, Bladed Tonfas, Crusher, Rapier, Sonic Carbine and Hokuto’s Bow have seen nerfs.

None of these are final. The idea is “test the changes with a broader set of players and make some changes based on feedback anyway.”

The biggest change, however, is to Legendary Weapons. They now only scale off of your highest stat instead of the two highest. Instead, new Legendary Affixes are being added with certain weapons receiving specific affixes. These roll on top of the item’s normal stats and affixes. You won’t be able to replace, remove or re-roll them.

Check out some of the patch notes below and the full notes here. Stay tuned for more details when Update 30.0 eventually goes live for all platforms.

Crits on enemies facing you.

Those features were already in the Mobile version of Dead Cells, we just brought them over to PC and Consoles!

Removed the double stat scaling, but kept the colorless status. They now scale on your highest stat only. It was mostly overpowered, rather counter-intuitive (you had to split stats whereas you should do the opposite in non-legendary situations) and not really fun (just adding more damage on top of your damage).