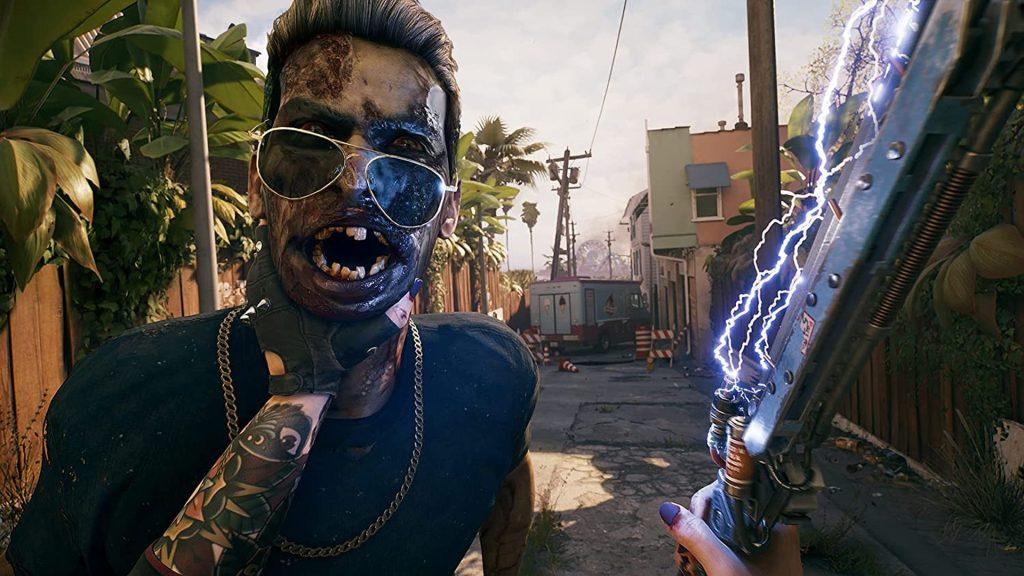 After years in development hell and with rumors promising a re-reveal this year, Deep Silver’s Dead Island 2 may finally be on the road to release. The first-person action RPG is listed on Amazon for Xbox Series X/S, Xbox One, PS4 and PS5 (though a PC release is also coming), with a release date of February 3rd, 2023. Box art and new screenshots can also be seen below.

The description reveals key story details, including the ability to harness “the zombie inside.” “A deadly virus is spreading across Los Angeles, California, turning its inhabitants into ravenous zombies. The city is in quarantine and the military has retreated. Bitten, infected, but more than just immune, you learn to harness the zombie inside.

“Only you, and the handful of other swaggering fellows who happen to be resistant to the pathogen, hold the future of Los Angeles (and humanity), in the balance. As you uncover the truth behind the outbreak, you’ll discover who – or what – you are. Survive, evolve, save the world -just another day in Los Angeles!”

Along with horror, “over-the-top zombie-slaying” and dark humor, players will explore Los Angeles and take down “countless foes in exquisitely bloody detail.” Locations like Venice Beach and Beverly Hills are available, and there are six characters to choose from, each with a unique personality and dialogue.

Players can also “fully customize” their abilities while using a new skill system (which includes the option to re-spec immediately). Plenty of weapons will be available, ranging from tactical to brutal, and there are “dozens” of zombie types “each with their own mutations, attacks, and hundreds of Los Angeles-themed variants.”

The Day One Edition’s content includes a Personal Space skill card and the Memories of Banoi Pack, which includes the Banoi War Club, Memories of Banoi Baseball Bat, and a Weapon Perk. An announcement is likely coming at Gamescom Opening Night Live on August 23rd, so stay tuned for more details in the coming days. 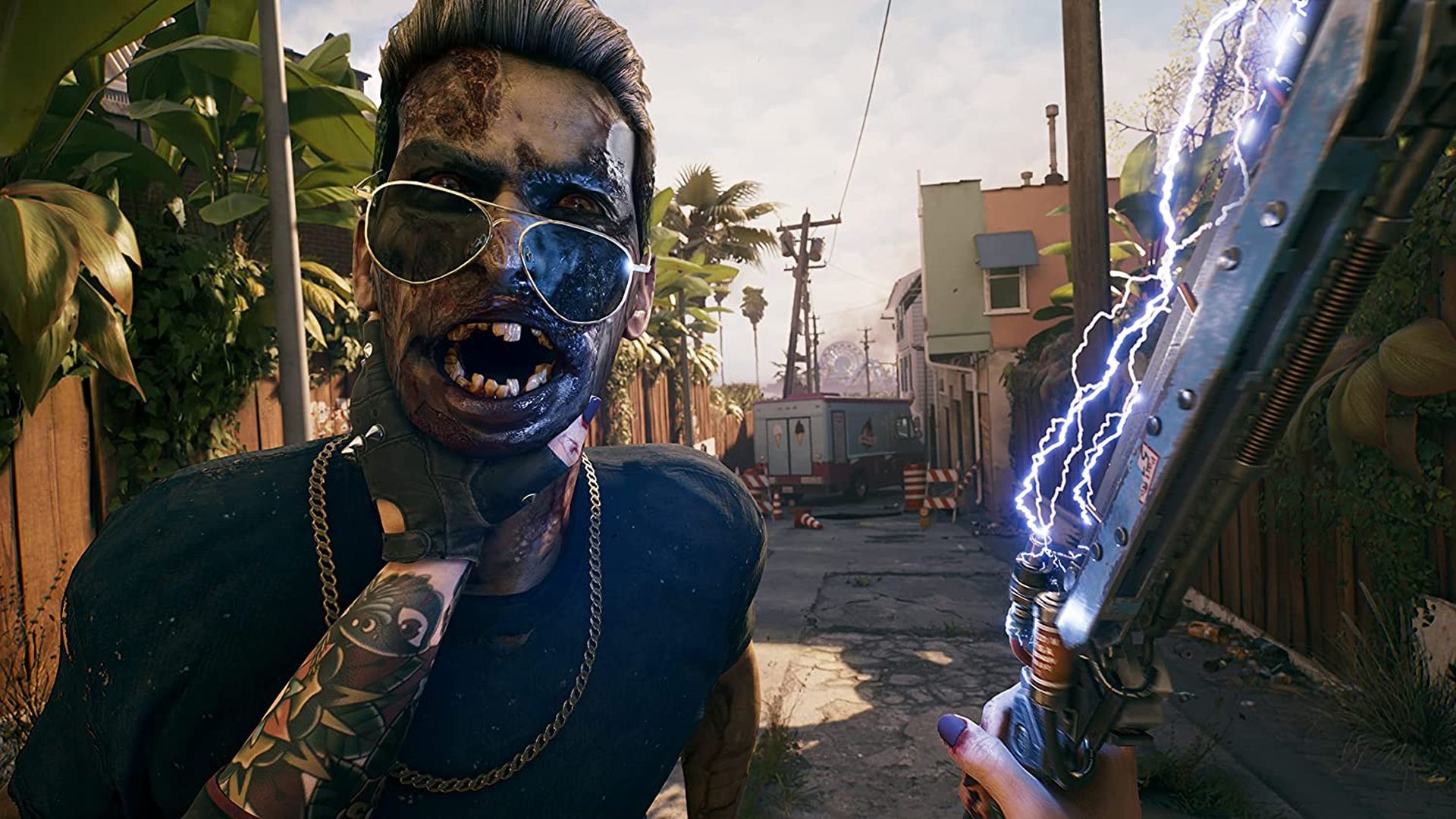 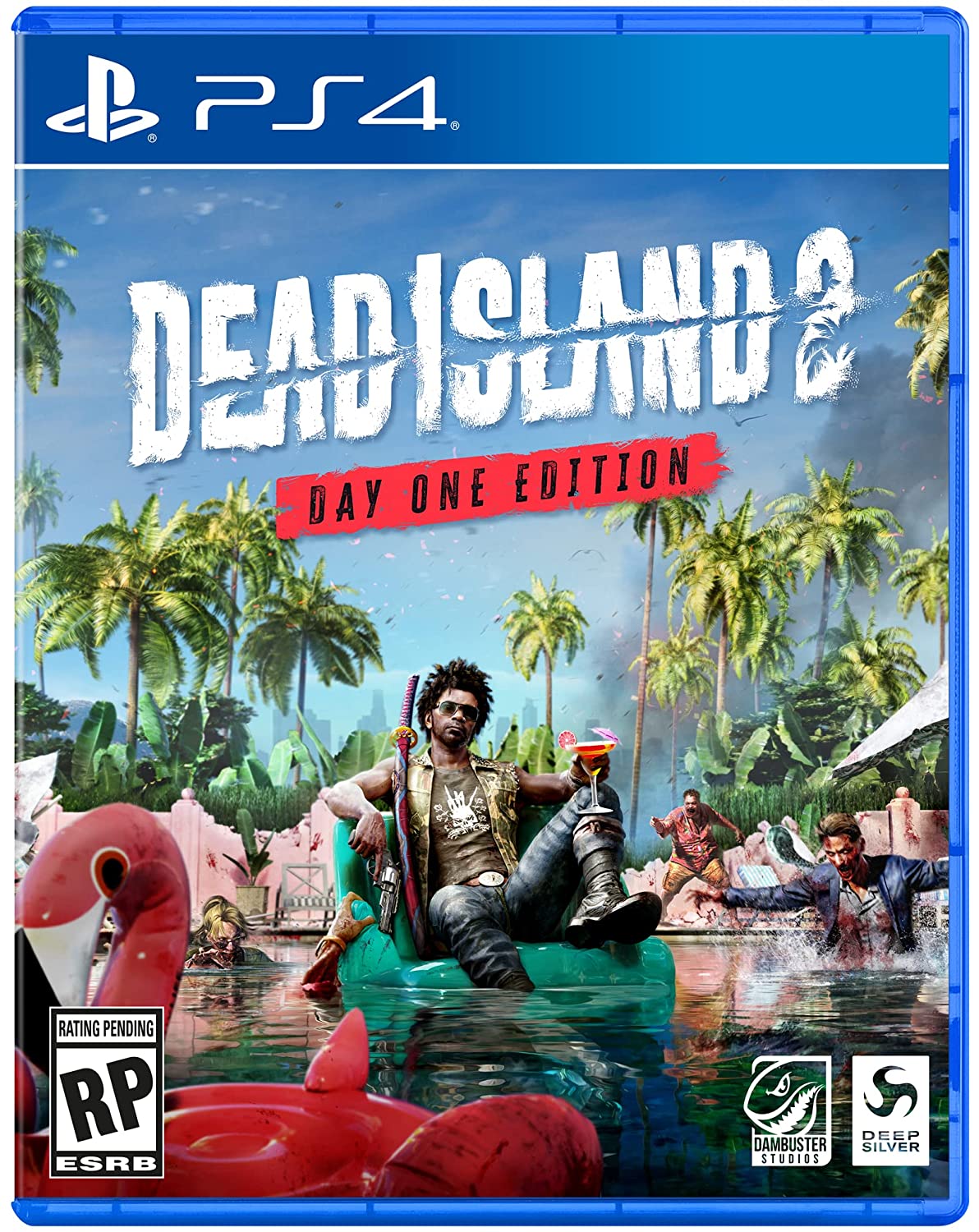 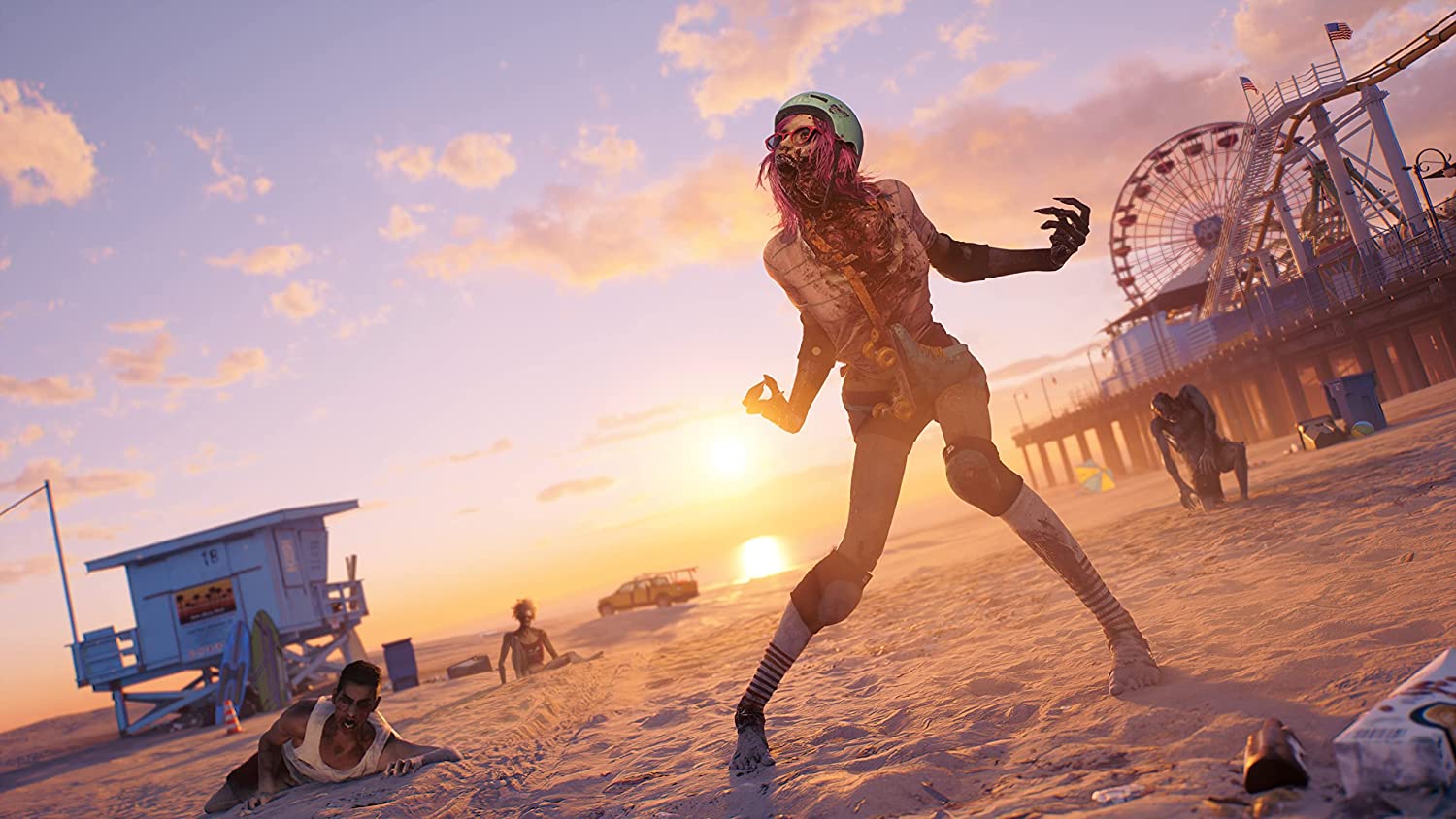 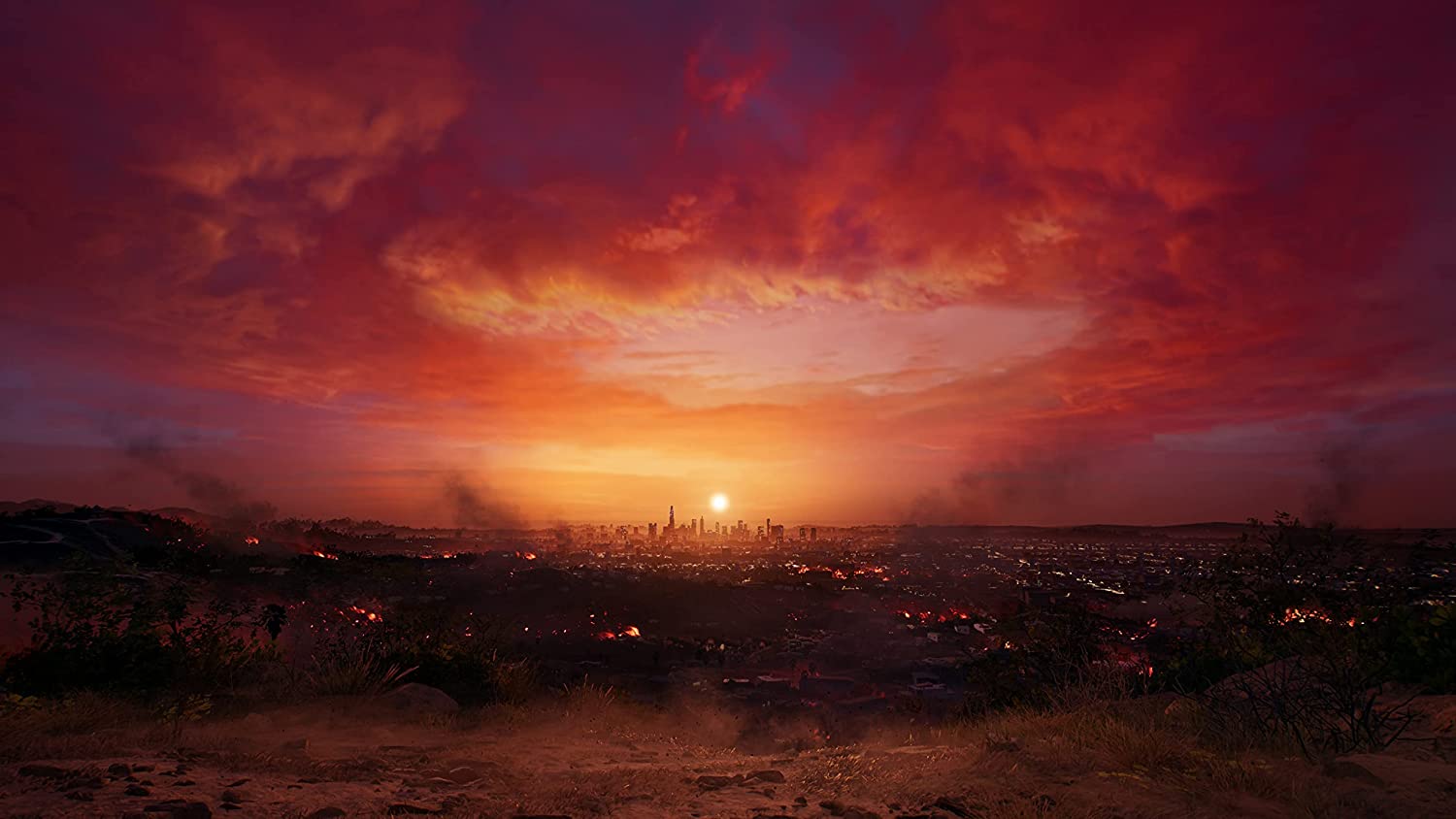 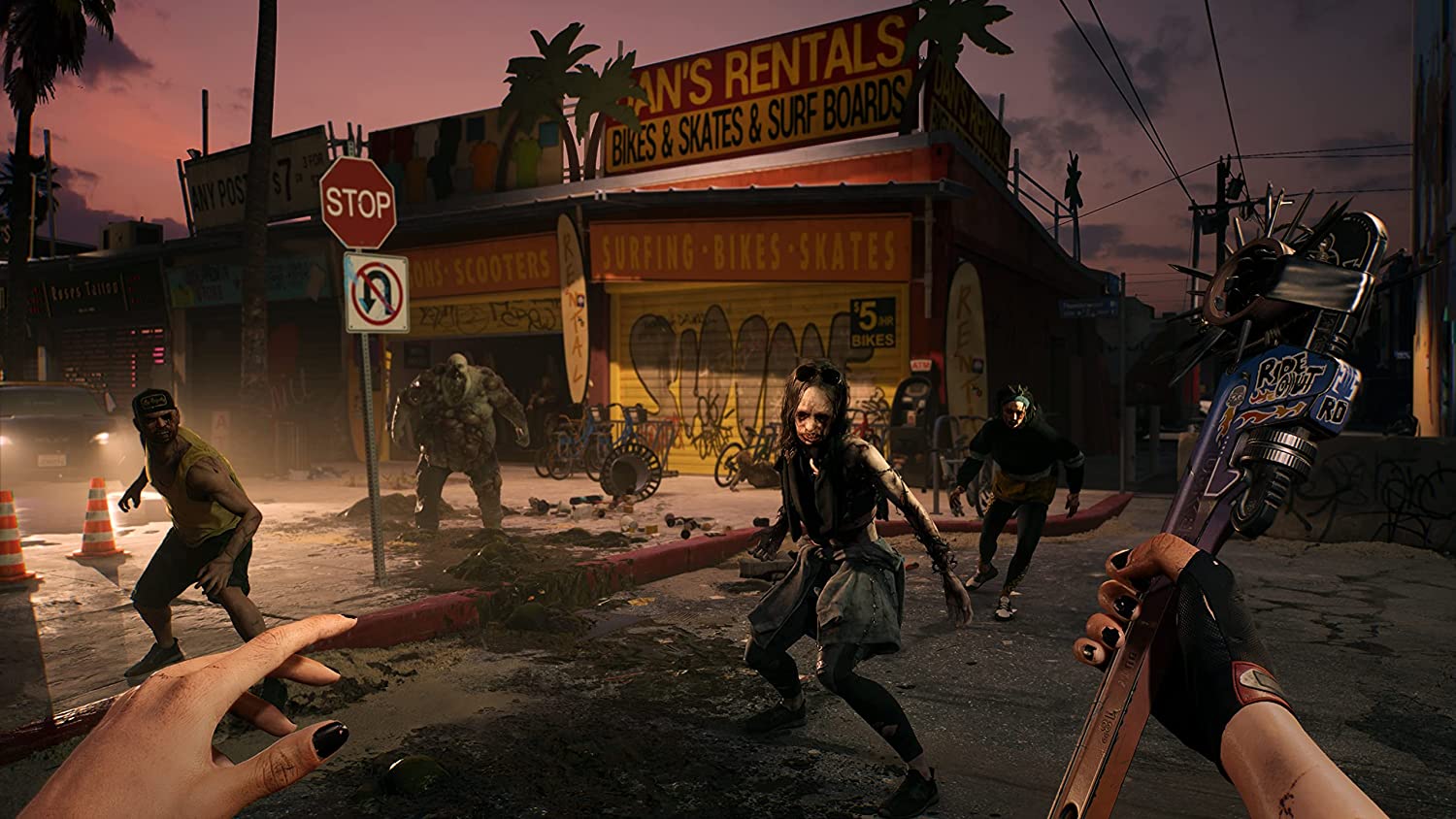 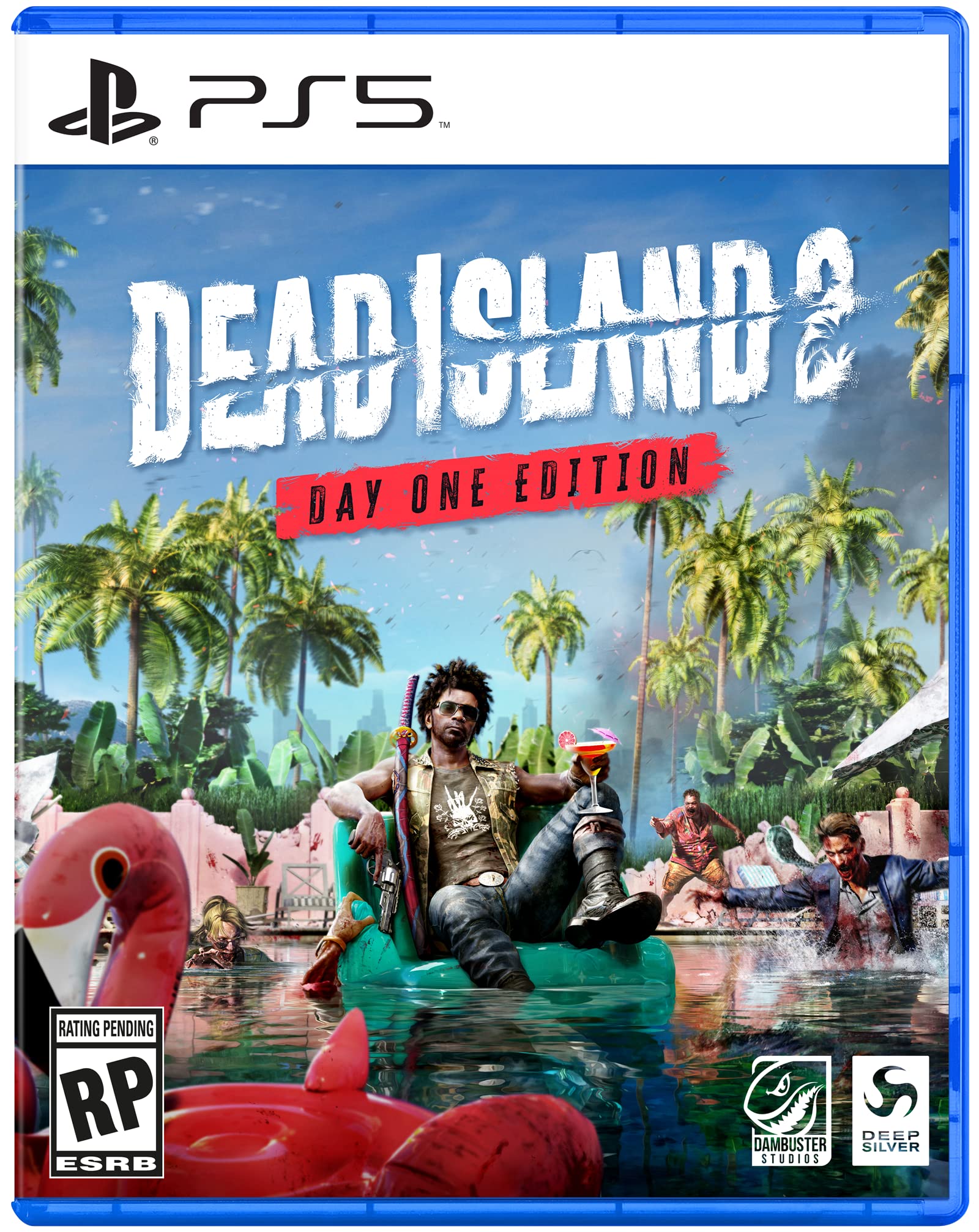 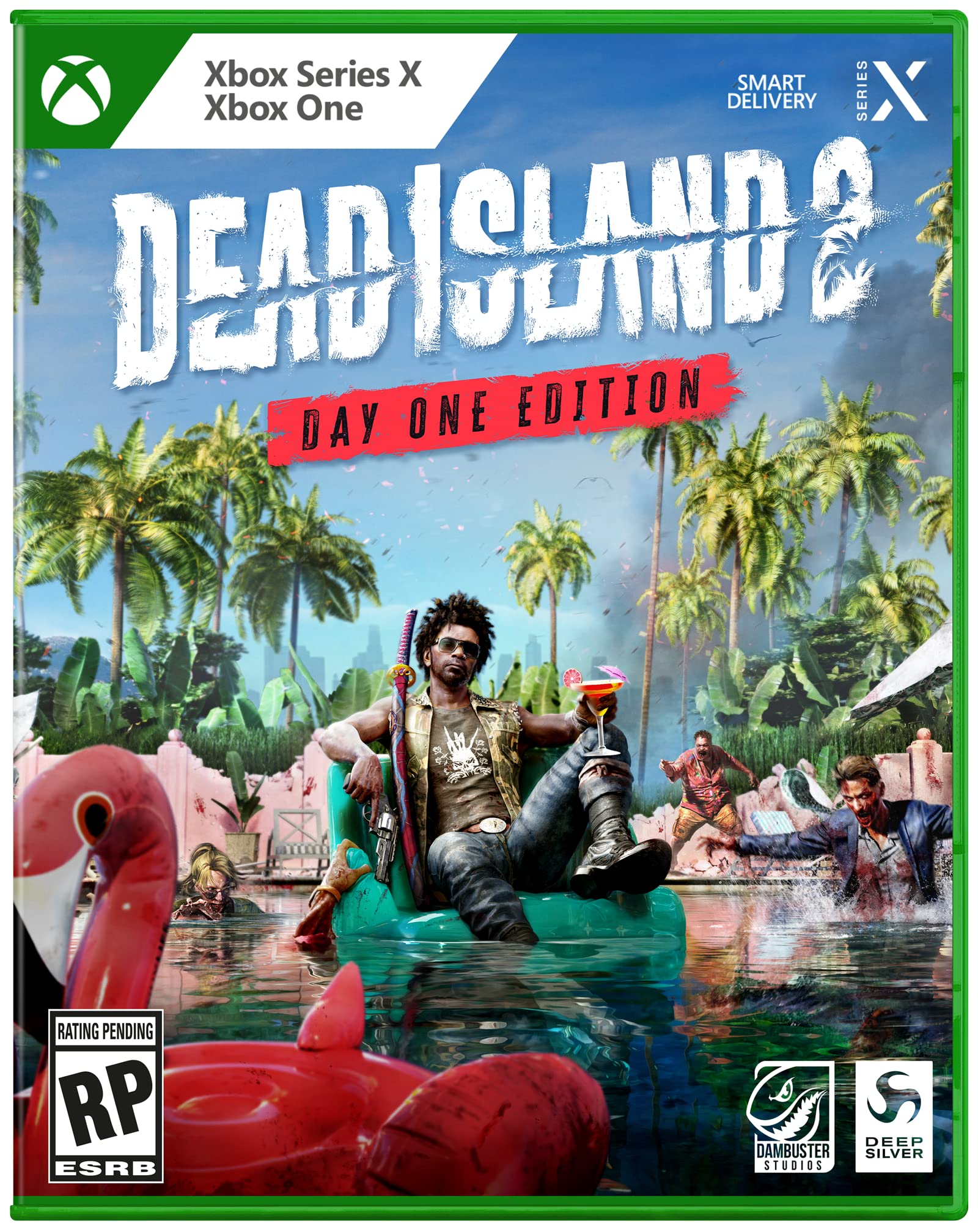 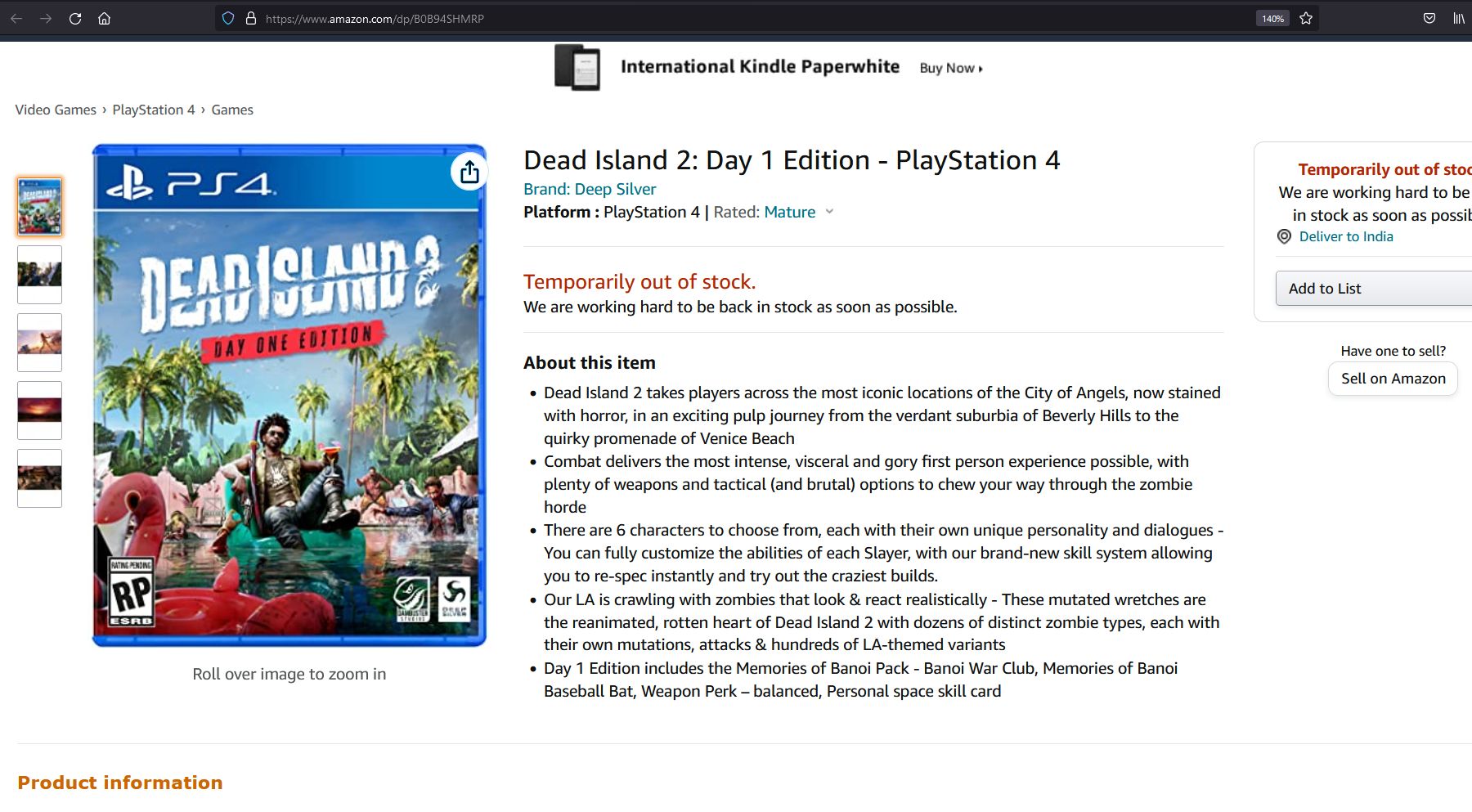