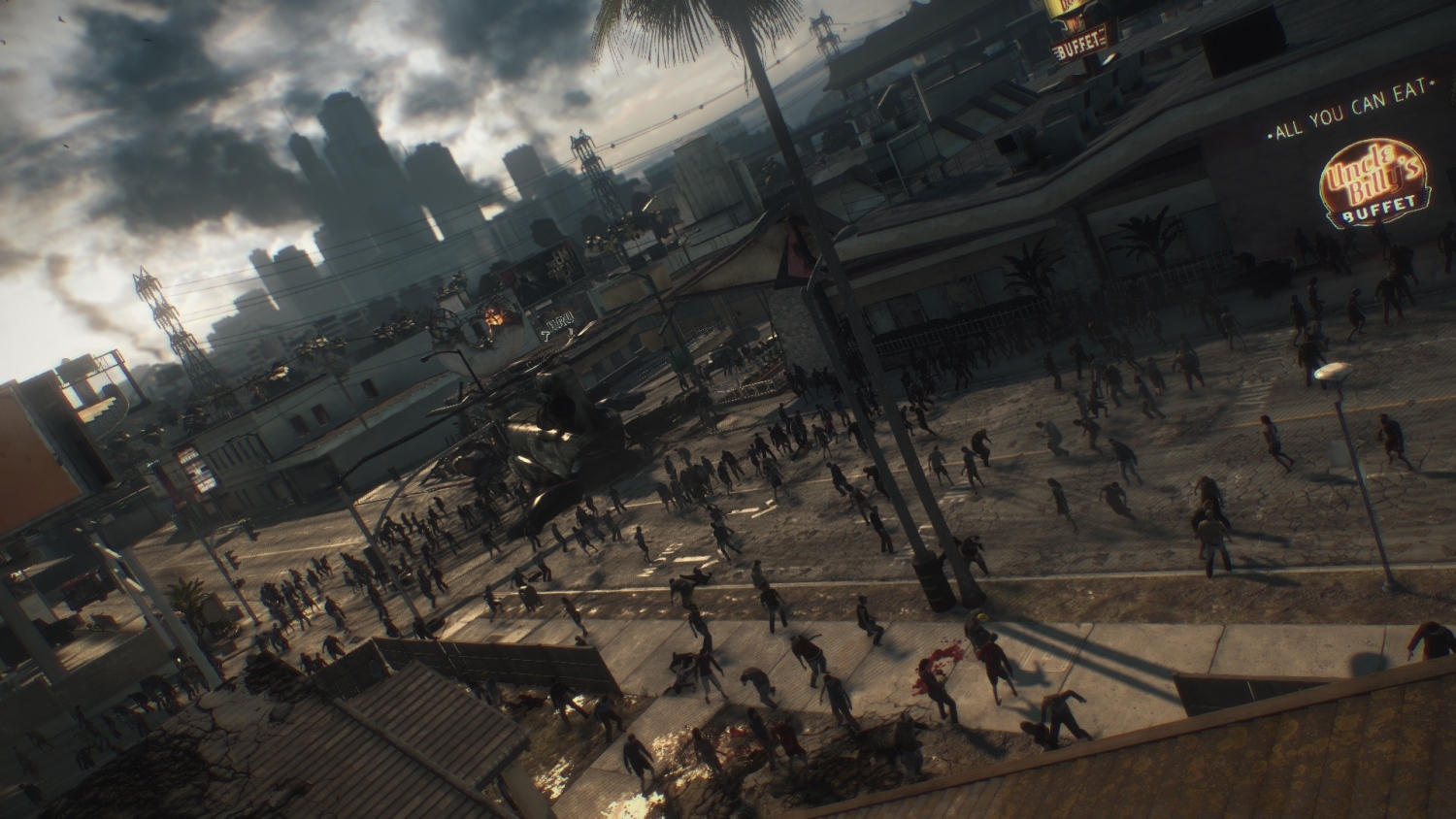 Comcept produce for Shin Ohara, who worked on Dead Rising 2 as its co-producer and now works with creator Keiji Inafune on Yaiba: Ninja Gaiden, recently provided his thoughts to Siliconera on the upcoming Xbox One exclusive Dead Rising 3.

And it’s not exactly positive. “It’s open world and since it’s Dead Rising it takes on the good elements of the series, but it’s just much bigger. Not a whole lot of new gameplay has been introduced yet, that I know of. It doesn’t necessarily fill the gap for me. Certainly, I will play it and most likely enjoy it, but it’s still a single player game.”

He also stated that he “would like to see a big, big zombie game that involves a lot of people. Maybe multiplayer or a grand scale zombie game. Maybe an outbreak starts from an area and as the game progresses the area grows. Maybe there is another group of people that try to suppress the zombie outbreak. If it’s a multiplayer game, maybe there is a group of players trying to suppress zombie outbreak and another group trying to spread it. That would be interesting.”

Inafune wanted to make something similar. “Not specifically, a zombie game genre, but one of the things I would like to do is a big budget zombie game that would be the last thing you would see at a Sony or a Microsoft conference. Something really big.”

Given that Microsoft already State of Decay in its repertoire, then maybe something for the PS4 in the future? Time will tell.