Death Stranding Gets Movie-Inspired Posters For Cast Of Characters

Kojima gets cinematic with these posters.

If you’ve followed Hideo Kojima at all, you know that the man loves cinema. By and large, he’s considered the man who brought cinematic storytelling to video games, with narrative-driven titles like Metal Gear Solid and Snatcher. Some have criticized Kojima by saying he sometimes lets that love of movies let him forget he’s making games.

Regardless of how you feel about that, his next game, Death Stranding, is looking to be in that same vein, and there’s a lot of hype for it. After years of veiled secrecy, we finally have a release date and some interesting gameplay tidbits. Now, Kojima is flaunting that love of film again with some new movie-inspired character posters.

Some of these are actually television and film actors, too, fitting the vibe. Most know Norman Reedus, but there’s also a host of familiar names in the credits. Oddly, there is no poster for the fantastic Danish actor Mads Mikkelsen, who stole the show in the trailer, if you ask me, but maybe that will come later. Kojima also gives out his quirky names, such as Die-Hardman, Mama, Higgs, The Heartman, and Deadman. Check them out below.

Death Stranding releases exclusively on PlayStation 4 on November 8th. You can check out details about the game’s multiple editions here. 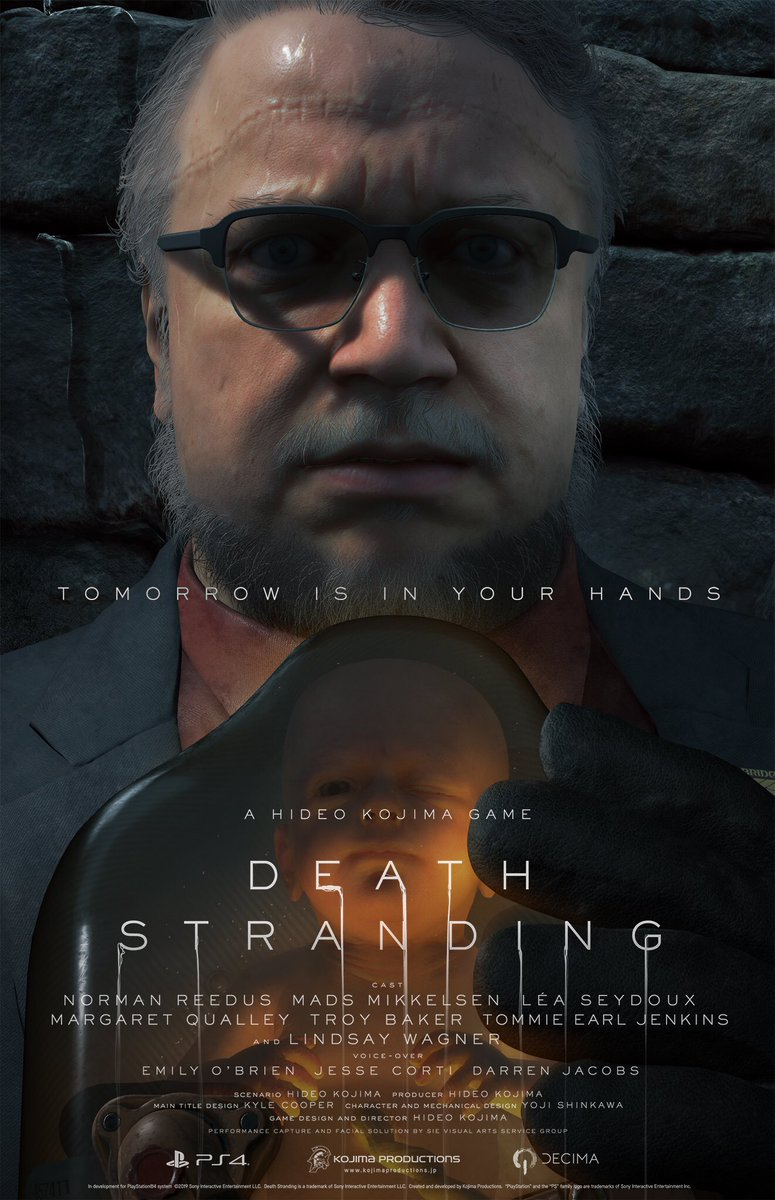 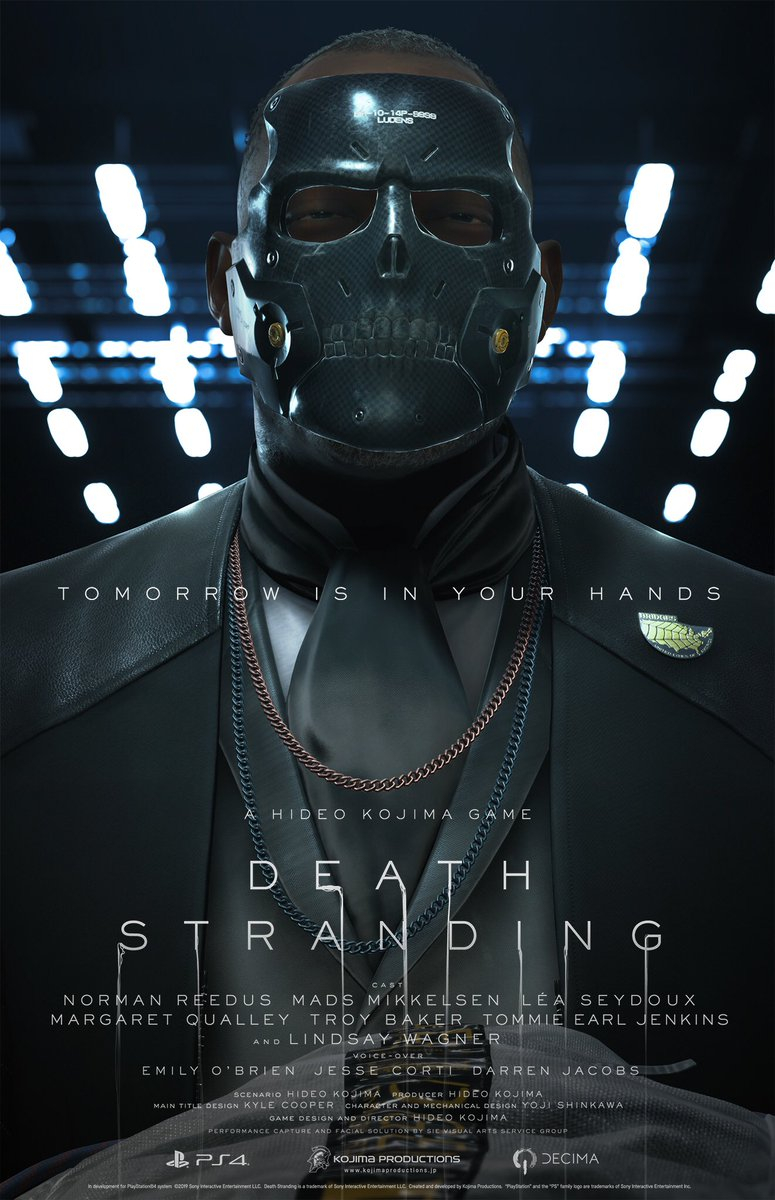 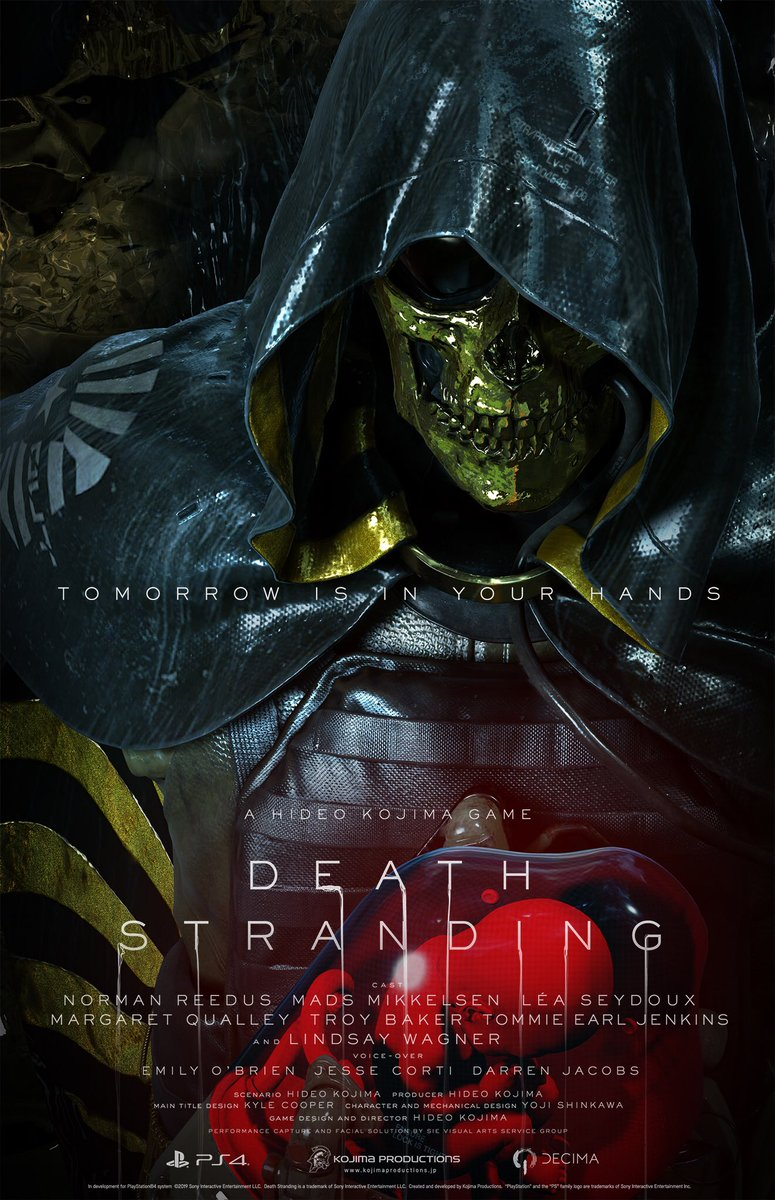 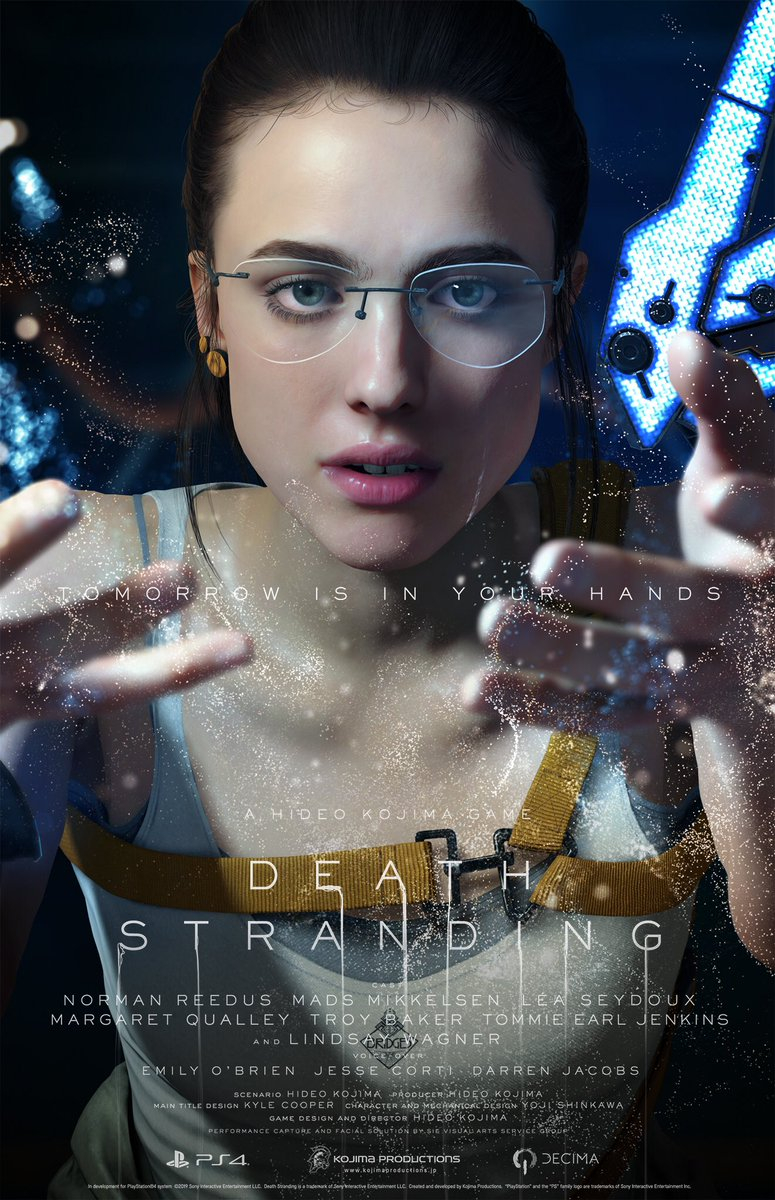 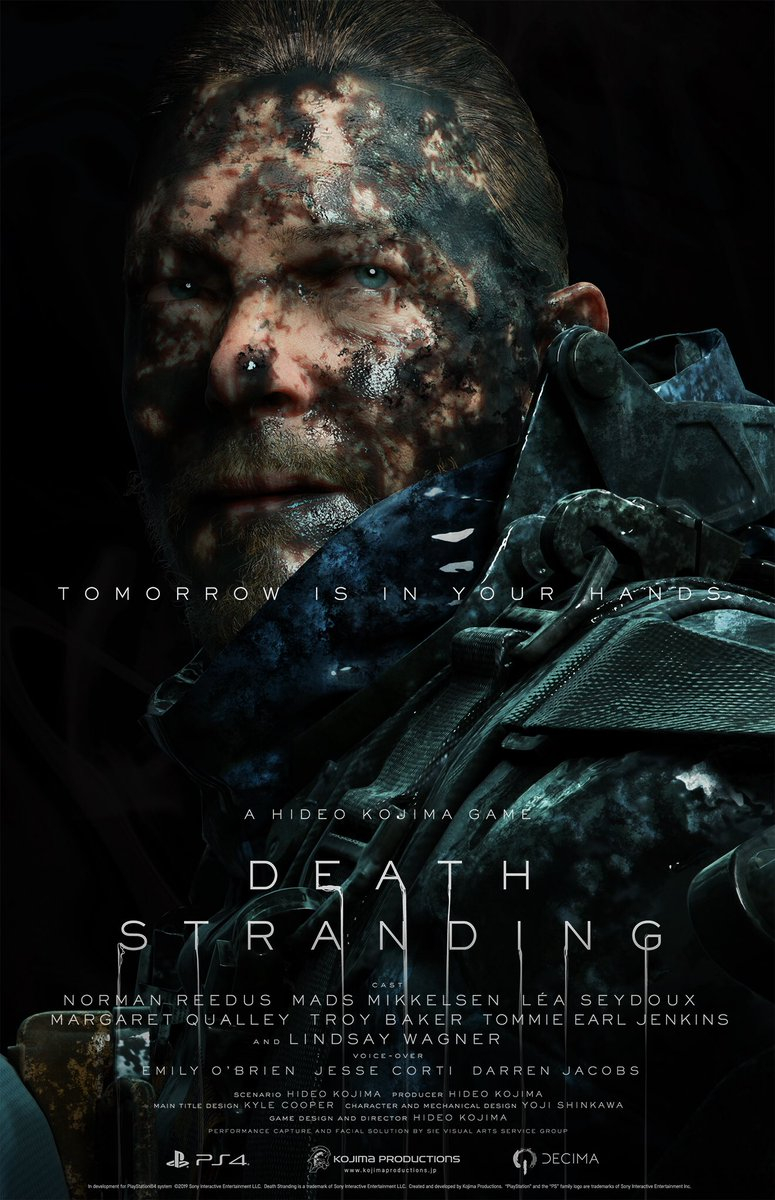 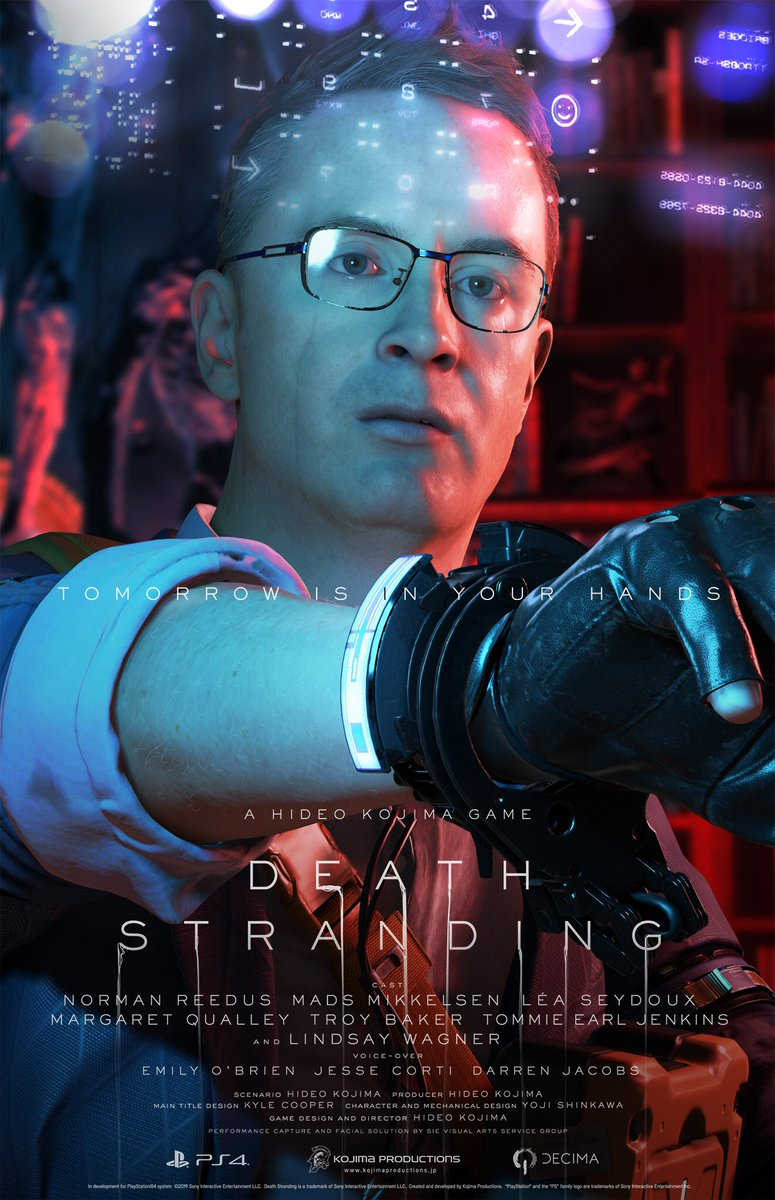