Another heartbreaking development in a saga full of heartbreaks. 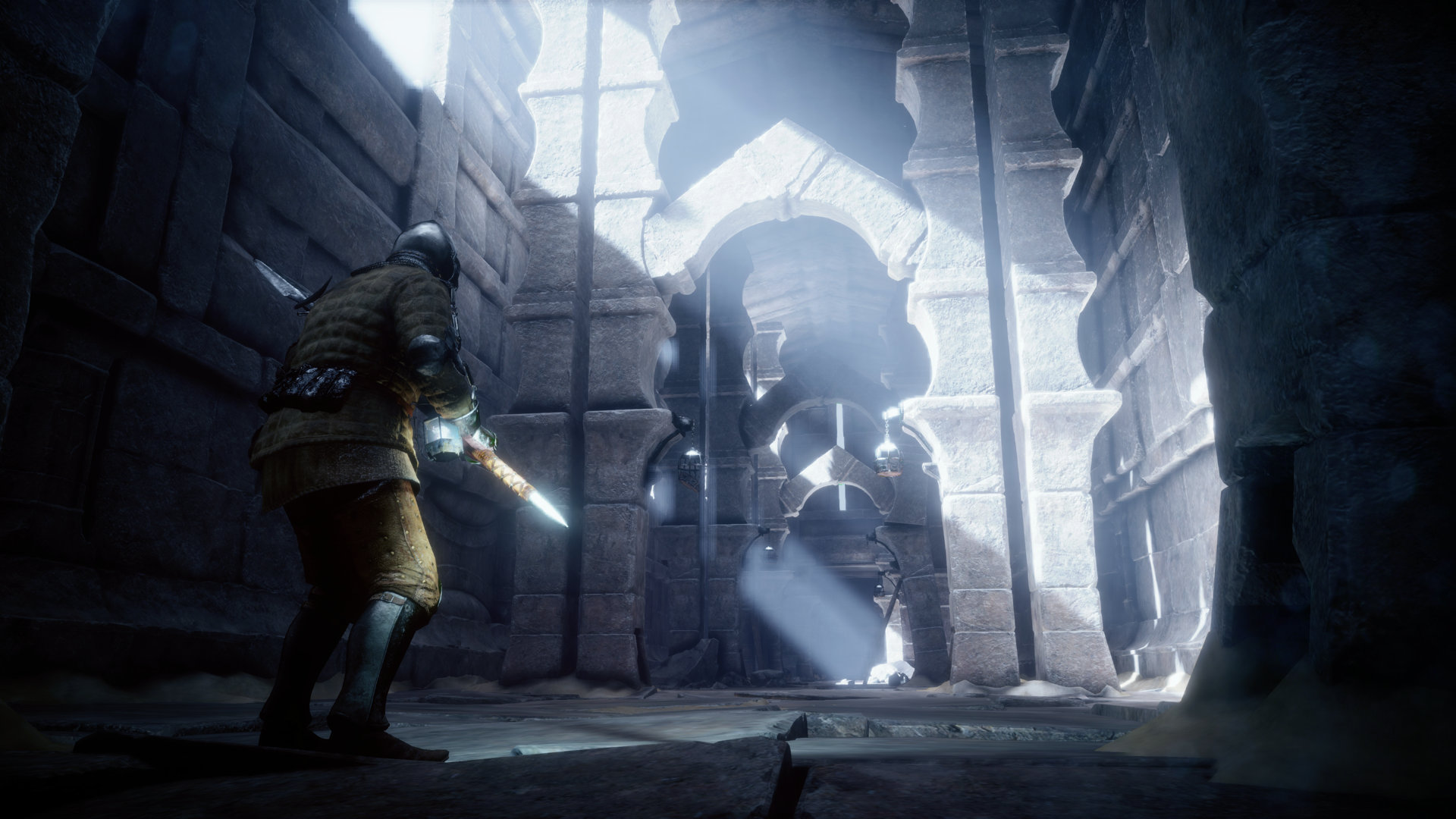 First revealed by Capcom all the way back in 2013 as a PS4 exclusive, the impressive-looking dungeon crawler Deep Down has by now joined the likes of Rockstar’s Agent in the category of vapourware releases. After next to no updates for years on end, most are beginning to doubt that the game will ever release, and even though Capcom said not too long ago that they hadn’t completely given up hope on the game, a new report doesn’t spell good things for it.

In a report concerning the recent Resident Evil 8 rumours published by VGC, tucked away at the very bottom were a couple of sentences talking about Deep Down. According to VGC, sources have indicated that the game had actually come very close to wrapping up development, but that in spite of that, it was eventually shelved.

No other info is given out, and though it doesn’t come as a surprise that the game is as good as dead internally at Capcom, what is surprising is that it was shelved in spite of being almost completely developed. We won’t know the full story until Capcom chooses to tell us about it, of course (if that ever happens, that is), but it’s becoming clearer by the day that Deep Down might never happen.