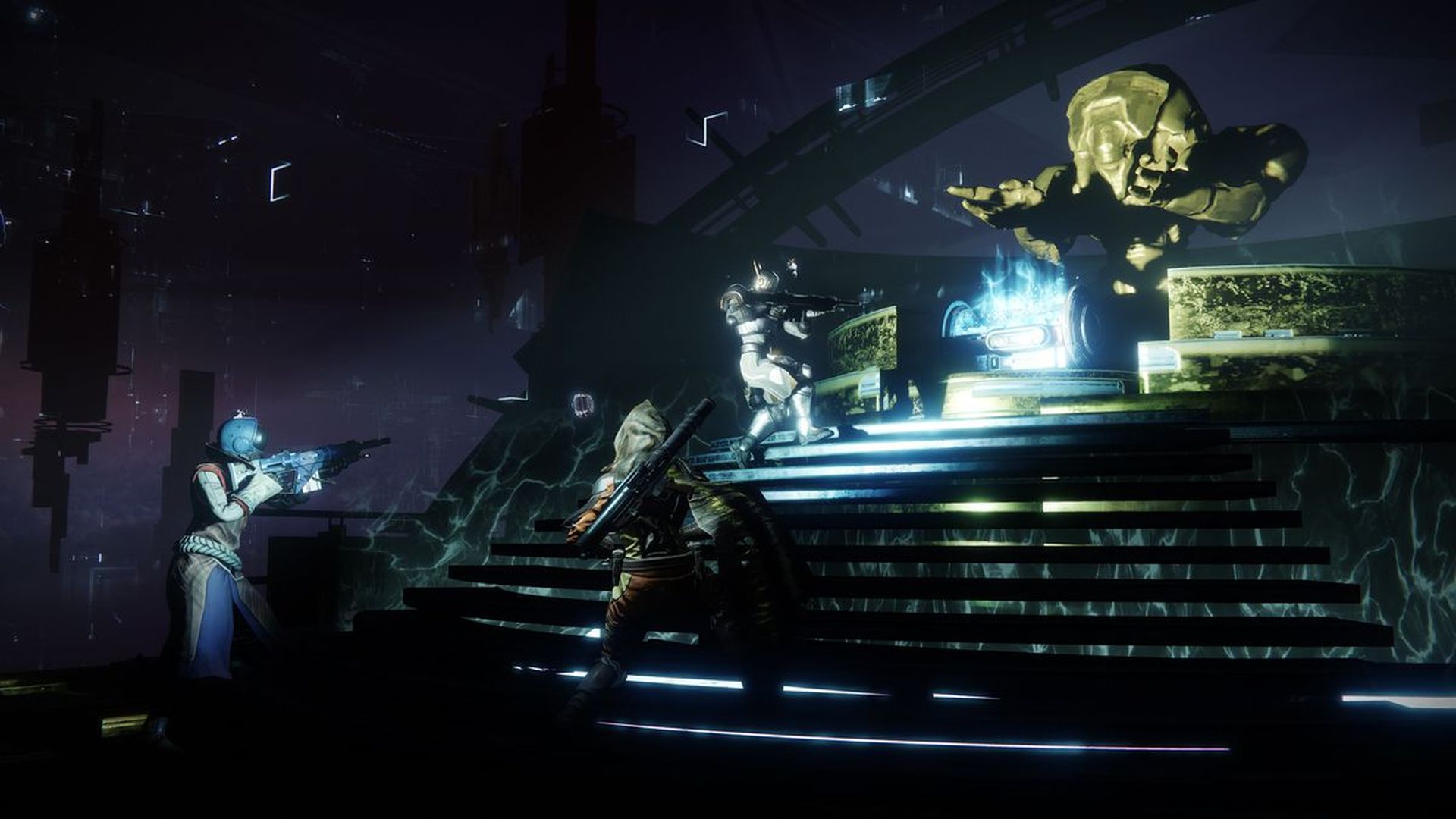 Destiny 2 has seen some big changes with the launch its expansion Shadowkeep. The game has gone free to play with Destiny 2: New Light and new Seasonal Ranks are live with Season of the Undying. Even with all the post-launch content coming, one game mode is seemingly returning unannounced: the Haunted Forest from Festival of the Lost.

According to Polygon, two emblems related to the event – Terror’s End and Deep in the Woods – have been updated. Instead of just “Terrors Defeated in 2018”, it now also says “Terrors Defeated in 2019”. The event isn’t live just yet but that be an indicator that it’s returning. We’ll have to wait for an official announcement from Bungie.

Festival of the Lost is Destiny’s de facto Halloween event and last year saw the introduction of the Haunted Forest. Players fought through branches of a dungeon, battling as many bosses as possible, for greater rewards. With Shadowkeep’s addition of Nightmares and other mechanics, how will the Haunted Forest change if it does return? Stay tuned for more details. Festival of the Lost returns on October 29th and will be available till November 19th.