Guardian Games 2023 reportedly begins on April 18th, while Season 21 goes live on May 23rd, as per Insider Gaming's sources. 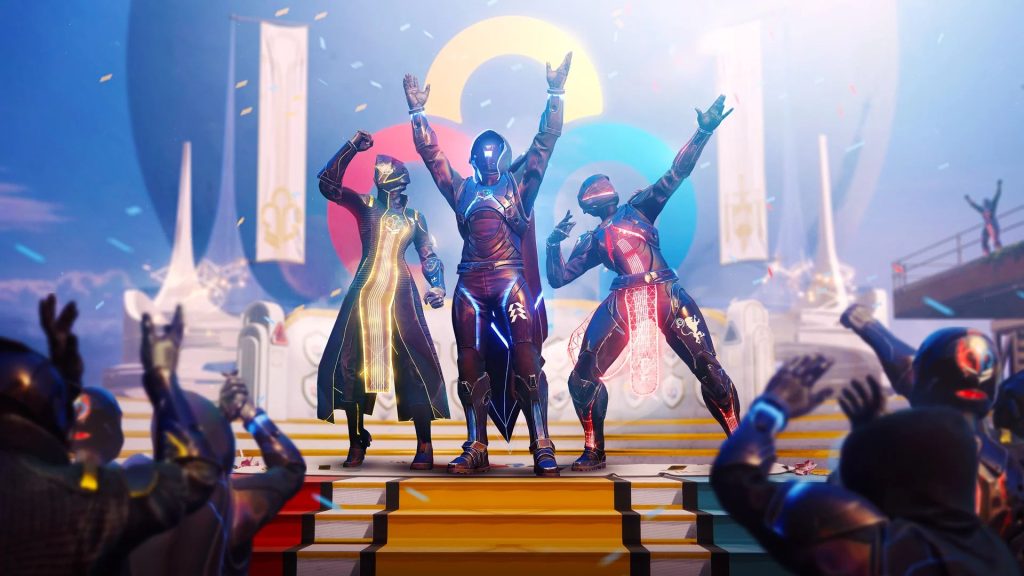 Destiny 2 is still in the middle of Season of the Seraph, but even before the launch of its next expansion, the next Guardian Games has seemingly been dated. According to sources for Insider Gaming’s Tom Henderson, this year’s iteration of the event will begin on April 18th.

It will reportedly drop halfway through Season 20, which goes live alongside Lightfall. Interestingly, the same sources also provided a starting date for Season 21. The latter starts May 23rd, 2023, though no details were provided on what content it (or Season 20) will offer.

For that matter, it’s unknown if Guardian Games 2023 will function similarly to previous years. Last year’s event saw each class competing to earn Medallions to deposit in their respective podiums at the Tower. The winning class would have a special statue displayed throughout the year. Stay tuned for more details in the coming months.