The Trace Rifle allows for generating Void orbs to dunk on enemies for massive explosions. 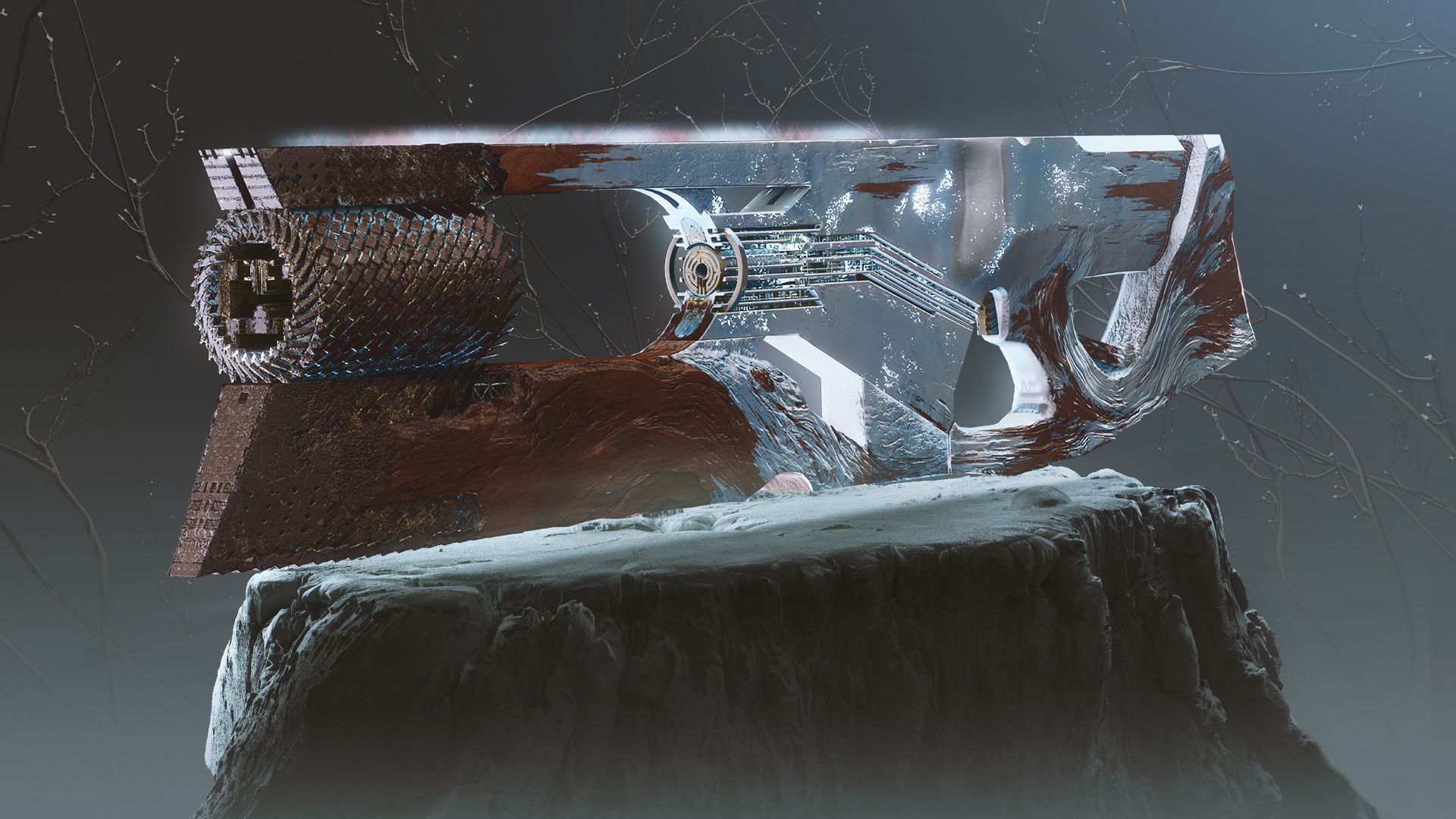 Season of Arrivals has been live in Bungie’s Destiny 2 for the past week and finally sees the player coming face to face with the dread pyramids. Along with a new Public Event, Contact, there are new missions, the Umbral Engram system and new gear to earn. You can check out the various ornaments and other rewards from the season pass in the new trailer below.

Of course, a new Exotic quest is also coming which will reward the Ruinous Effigy. This weapon is an Exotic Trace Rifle and upon killing an enemy, drops a void ball that one can pick up and dunk on a foe for massive Void damage. It looks powerful enough to wipe out an Ogre, by the looks of it.

Bungie hasn’t revealed when the Exotic quest for Ruinous Effigy will be going live so we’ll have to wait for more details. Season of Arrivals ends on September 21st; on September 22nd, the next expansion Beyond Light will launch. We’ll also see numerous sections of the game “vaulted” and the return of Destiny 1’s Cosmodrome in Year 4.