Director Joe Blackburn says there are currently "no plans" for players to "lose anything substantial" with the upcoming Light subclass revamps. 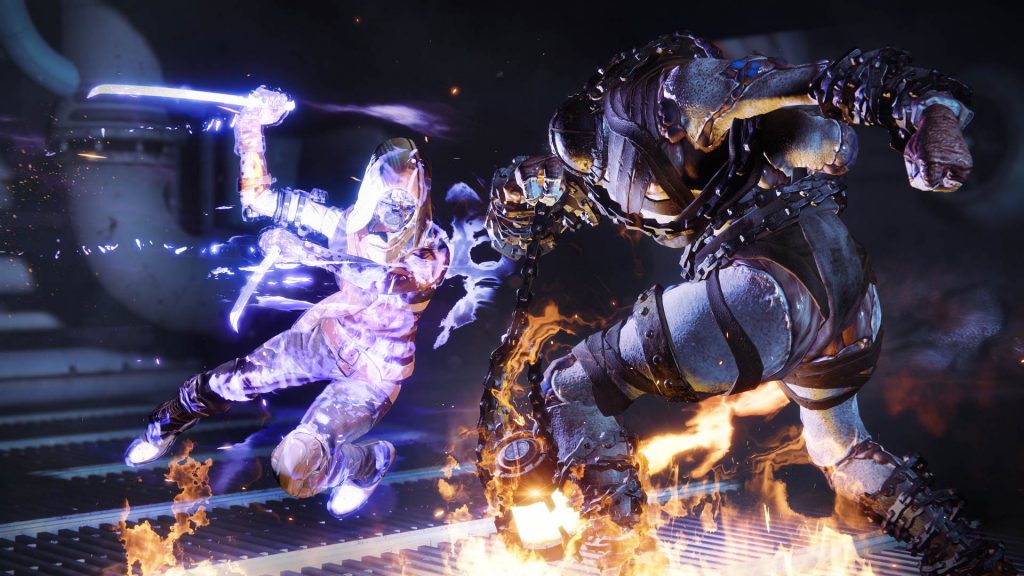 Last December, Destiny 2 director Luke Smith caused a bit of a stir when discussing the removal of Supers from the game. Granted, it was part of a larger discussion on Light-based Supers using the same system as Stasis (with its Aspects and Fragments) but given that Nova Warp was one of the examples cited, there were concerns of it potentially being removed. Fresh off of announcing revamps for the Light-based subclasses with Void 3.0, game director Joe Blackburn and general manager Justin Truman confirmed to Polygon that no Supers would be removed.

“There are no plans right now, for us, for players to lose anything substantial in the conversion. If you’re talking about something like Nova Warp, or if you’re talking about something like Spectral Blades, we want to make sure all of that is there. One of the things we’re really passionate about is when players log in on day one in The Witch Queen and they’re exploring Void 3.0, that they don’t feel like a bunch of stuff got taken away from them,” said Blackburn.

This doesn’t mean there won’t be big changes though, particularly when it comes to new perks and abilities. “Some of our melees in some of these [existing] trees, and some of our passives were not as exciting. Some of those it’s like ‘yeah, that’s OK [to lose],’ we knew that was a weak point in the tree anyway.”

It’s also possible that certain Supers, like the different variants of Arc Staff and Fists of Havoc, are consolidated together with Aspects being the key differentiator. But it seems players will still have access to their differing styles. Once again though, the focus is on ensuring that players don’t lose something big in the exchange. As Blackburn notes. “It’s really important that, for us, when you log in on day one you’re not like ‘Bungie took a bunch away from me.’ […] That is a huge non-goal for us.”

For more details on the changes coming to Void 3.0, like the different status effects and changes to Supers, head here. Destiny 2: The Witch Queen is out on February 22nd 2022 for Xbox Series X/S, Xbox One, PS4, PS5, PC and Google Stadia. Though major changes are coming to Light-based subclasses, there won’t be any new Darkness subclasses added in the expansion (or in the entirety of Year 5).