Bungie will be focusing on Light subclasses this year instead. Stasis also won't be getting new Aspects or Fragments this season. 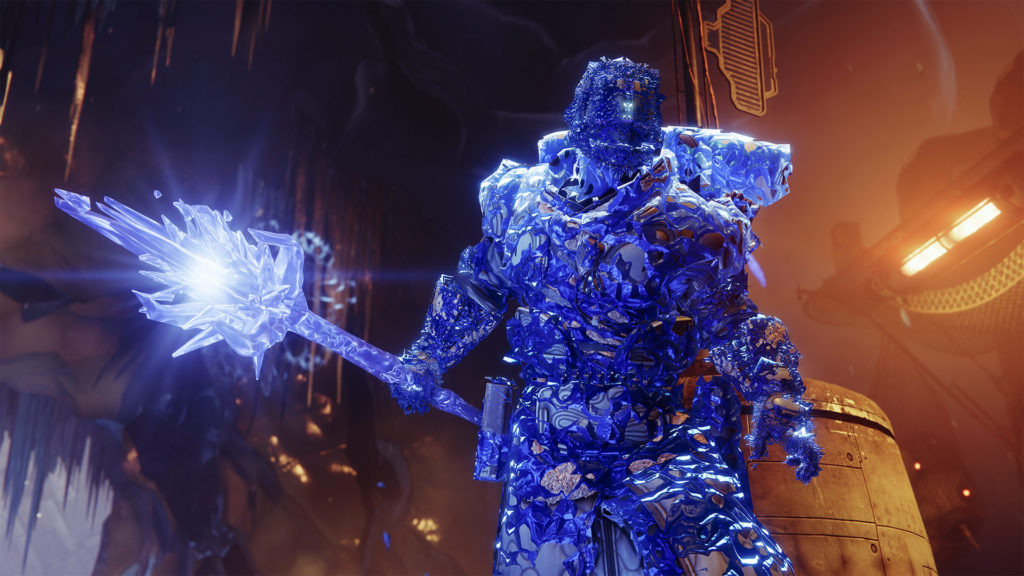 Last week, Bungie revealed its future plans for the Destiny franchise, starting with the launch of Season of the Lost, the company’s upcoming 30th Anniversary, The Witch Queen and even another new expansion called The Final Shape. However, among the new content that can be expected, there won’t be any new Darkness-based subclasses in the coming years. This includes The Witch Queen and the duration of Year 5.

Sandbox discipline lead Kevin Yanes and gameplay designer Samuel Dun revealed that reason behind this in This Week at Bungie. “We made the call to refocus ourselves on Light subclasses this year.” In that vein, there won’t be any new Stasis Aspects or Fragments in this season either. “To that end we prioritized the Season of the Lost balance patch and another patch you’ll hear about below debuting with 30th anniversary.”

The Void subclass is the first to be receiving revamps with players applying effects like Suppression, Weaken and Volatile to foes while using Void Overshield, Invisibility and Devour. Certain perks are also being reworked entirely, like Moebius Quiver for Shadowshot firing two volleys of three arrows that will seek out enemies. These will create Void Anchors on impact while inflicting Volatile (which causes them to explode when taking more damage or through death). This means you’ll no longer have to press the Super button numerous times to fire each arrow (and risk missing).

A release date for the Void 3.0 reworks hasn’t been provided so stay tuned for more details. Destiny 2: The Witch Queen is slated to release on February 22nd 2022 for Xbox Series X/S, PS4, PS5, Xbox One, PC and Google Stadia.