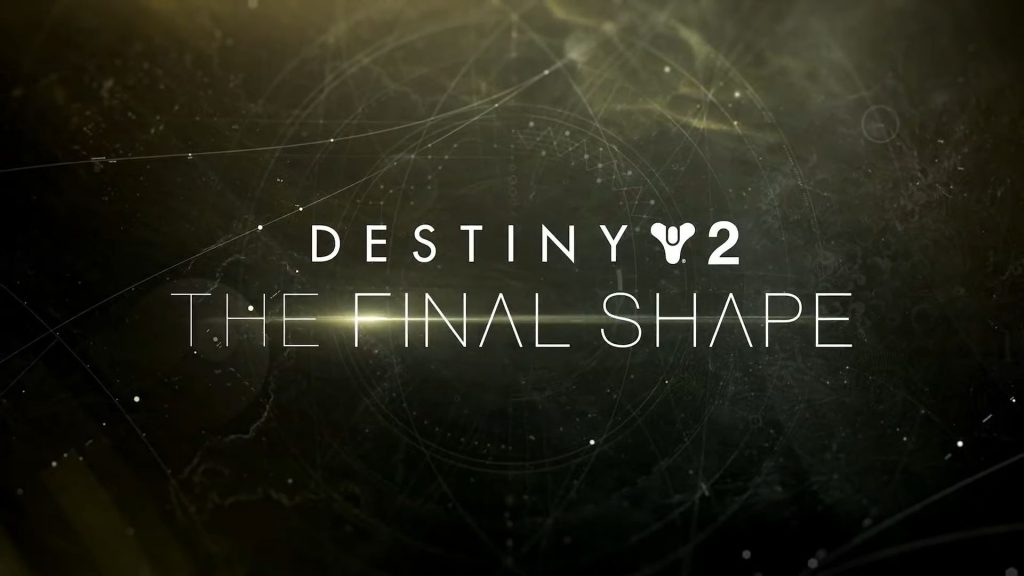 Destiny 2: The Witch Queen is out in February 2022 and will see players venturing to Savathun’s Throne World to defeat her. But that’s not the end of the Light and Darkness Saga. Bungie has announced another expansion called The Final Shape, set to release after Lightfall and which finally concludes the long running story. This isn’t the end of Destiny 2 by any means though so don’t worry.

In the meantime, new details for Season of the Lost – which launches today and ends on February 22nd – have been detailed. Mara Sov returns to the Dreaming City and it’s up to you to travel to the Shattered Realm to rescue her people, combating Xivu Arath’s forces in the meantime. Queen-themed armor, new Stasis weapons (including a new Exotic Trace Rifle) and more are incoming.

For PvP players, Trials of Osiris will be getting matchmaking and BattlEye Anti-Cheat. Solo queue and group play are also being added while players can now earn rewards based on rounds completed (though going flawless still has its appeal). Finally, in December, Destiny 2 will host an event to celebrate Bungie’s 30th Anniversary with a six player activity.

Players can also purchase a new dungeon set in the legendary Loot Cave from Destiny 1 and earn rewards like Gjallarhorn, 1000 Yard Stare, Eyasluna and an armor set themed on Thorn. Stay tuned for more details on the same in the coming months.