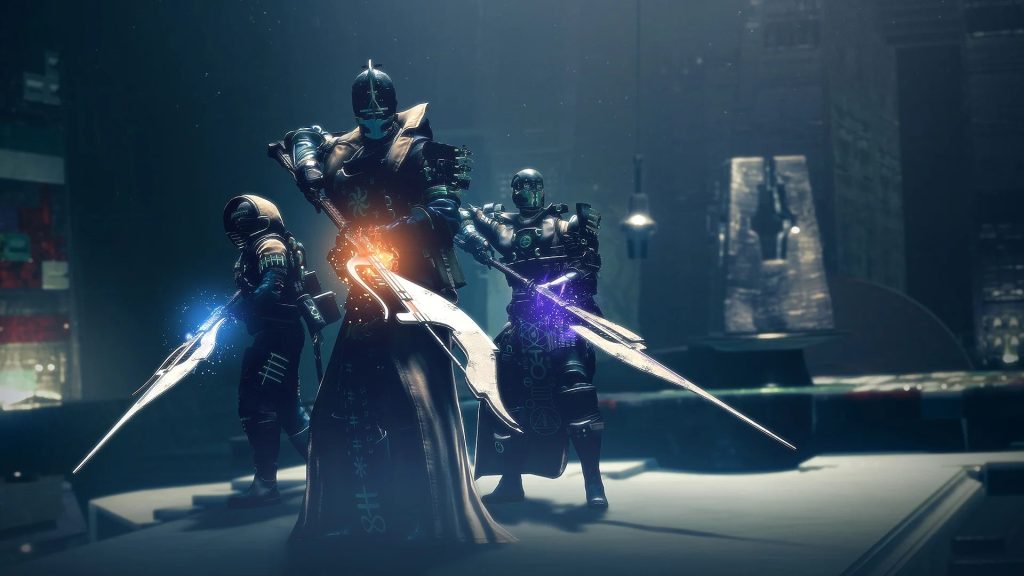 Destiny 2’s Festival of the Lost has returned with a new event pass, Legendary sniper rifle, and Mech-themed armor ornaments. For those less concerned about the latest microtransaction-laden seasonal event, update 6.2.5 is live. Along with numerous fixes – like for Gyrfalcon’s Hauberk – it also brings a mid-season balance pass to the game.

For Auto Rifles, the stability stat now increases the effect of recoil reduction by about 20 percent at the high end. Precision Auto Rifles have received a critical damage multiplier increase from 1.5 to 1.55, which increases the critical damage dealt from 30 to 31. The stow duration for Bows has also been increased, with the duration varying based on the bow type and handling stat.

Pulse Rifles have seen a rebalance in the effect of handling. The effects are five percent more at the high end, which applies mostly to Lightweight and Adaptives. It’s reduced by two percent at the low end, which mostly affects High-Impact and Rapid-Fire frames. The damage falloff scale has also been adjusted based on range. It remains unchanged at 100 range but, at zero, goes from 16 to 15 meters.

Check out some of the changes below with full update notes here.

Rebalanced the effect of the handling across Pulse Rifles.

Adjusted damage falloff scale based on the range stat.