Players will no longer need Vanguard Tokens to grind out reputation and are advised to spend them before the next season starts on August 24th. 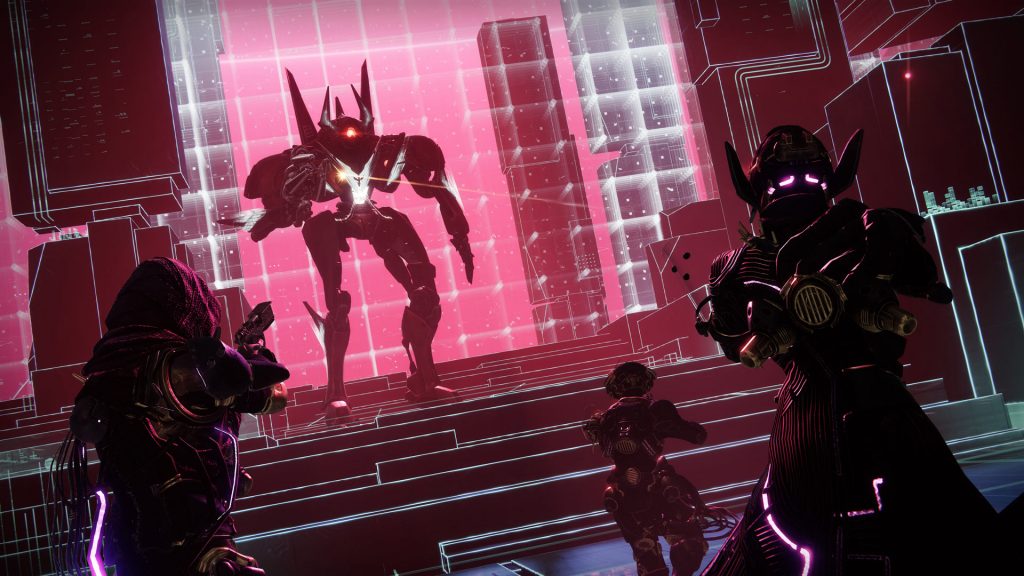 With the next Destiny 2 showcase set for August 24th and most likely revealing details on The Witch Queen, it’s a wait to see what the next season has to offer. According to the latest This Week at Bungie, it seems that Season 15 will launch on the same day. This also marks the point where Vanguard Tokens will no longer be needed for grinding out Vanguard reputation ranks.

In fact, the Tokens will expire when Season of the Splicer ends so it’s best to use them now while you can. Whether this change is coming to other Token-based vendors like the Crucible, Trials of Osiris, Iron Banner and so on remains to be seen. But it should start bringing things closer to Destiny 1’s reputation grind, which some fans have been asking for.

Destiny 2 is currently available for Xbox One, Xbox Series X/S, PS4, PS5, PC and Google Stadia. The Witch Queen is slated to release in 2022. Stay tuned for more details next month – a release date for the expansion could finally be revealed.