Destiny Was “Not Meeting Financial Expectations”, “Tying Up” Resources – Activision

Not owning the IP was also a factor in the Activision-Bungie split. 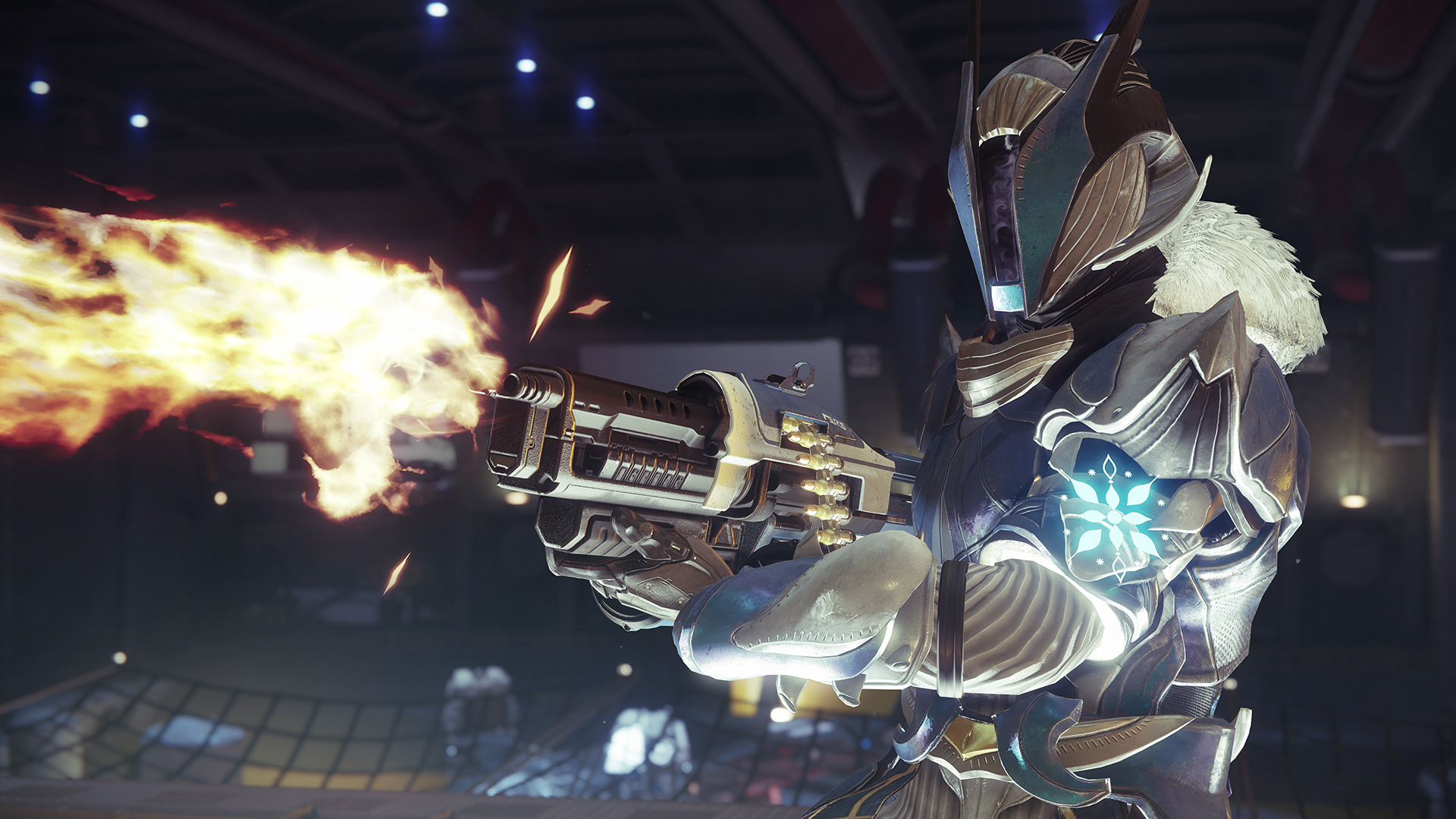 Activision Blizzard laying off eight percent of its total workforce is probably the biggest announcement to come out of the publisher’s quarterly earnings call. However, in a closing Q&A session, the publisher also offered more information on its split from Bungie, with the latter retaining rights for the Destiny franchise. As it turns out, there were several reasons for why the situation arose.

Activision COO Coddy Johnson said, “First, as you know, we didn’t own the underlying Destiny IP. And we do for all our other major franchises, which we think is not just a differentiator for us in the industry, but also controlling the underlying IP gives us the chance to move into new experiences and new engagement models, which also come with new revenue streams and of course structurally higher economics, when you own the IP.”

Johnson then explained that the shared world shooter was not meeting expectations. “And that leads to probably the second factor in our decision process, which is, Destiny is highly critically acclaimed, high quality content, but it was not meeting our financial expectations.” This is in line with the publisher stating that Destiny 2‘s Forsaken expansion had failed to meet expectations (despite being one of the most successful games of 2018). At the time, lapsed fans who didn’t fully return were cited as one major reason for the shortfall.

Finally, Johnson explained that Bungie was “tying up” developer resources, referencing Vicarious Visions and High Moon Studios working on Destiny 2 content post-launch. “Which now, under the arrangement we’ve reached will be freed up after a short transition period.”

Bungie has still been fairly active with Destiny 2 since splitting with Activision. It’s released new content for its Annual Pass and will likely be announcing a release date for Joker’s Wild soon. Stay tuned for more information from Activision’s quarterly earnings report.