No word yet on whether or not these are final.

Though we’re still waiting on Sony to officially unveil crucial launch information on the PS5, especially after Microsoft having done so for the Xbox Series S and Xbox Series X, some other details for the console and its games have been finding their way through the cracks here and there.

Recently, for instance, updated pages for PS5 exclusives Returnal, Sackboy: A Big Adventure, and Destruction AllStars on Amazon Australia may have prematurely revealed what their box art will look like. It’s worth noting that Destruction AllStars’ cover art states that the it’s not yet final, which means it may very well be a placeholder, regardless of how final it looks. Sackboy and Returnal, meanwhile, state no such thing.

We don’t yet have any word on when any of these three games will be releasing. However, recent reports suggested that Housemarque’s Returnal could be launching some time in 2021. Read more on that through here. 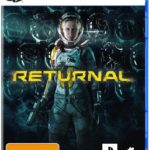 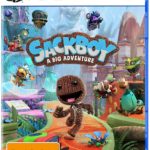 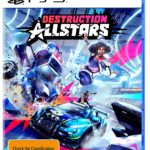