Deus Ex: The Fall Heading to PC via Steam? 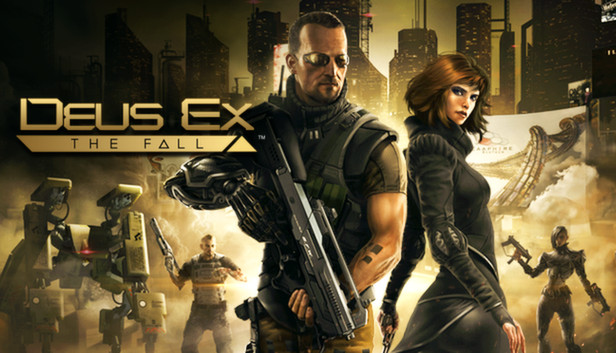 Deus Ex: The Fall wasn’t quite the sequel we all expected after the brilliant Human Revolution – and no one expected it to head to mobiles either – but it was a decent if somewhat awkward experience. It appears that Eidos Montreal and Square Enix may be considering bringing it to PC via Steam.

Images for Deus Ex: The Fall emerged on Steam, and while they’ve since been removed, they still exist on the site’s mirror. An example of one of the images can be seen above.

It wouldn’t be the first time a mobile/handheld game was remade, most likely with HD graphics, and released for a larger platform. Assassin’s Creed III: Liberation HD and Castlevania: Mirror of Fate HD are two prominent examples.

Deus Ex: The Fall is currently available for both iOS and Android, with the latter having just recently released. Would you be interested playing the mobile title or would you rather wait for Deus Ex Universe? Let us know in the comments.