Devil May Cry 2 is Out Now for Nintendo Switch 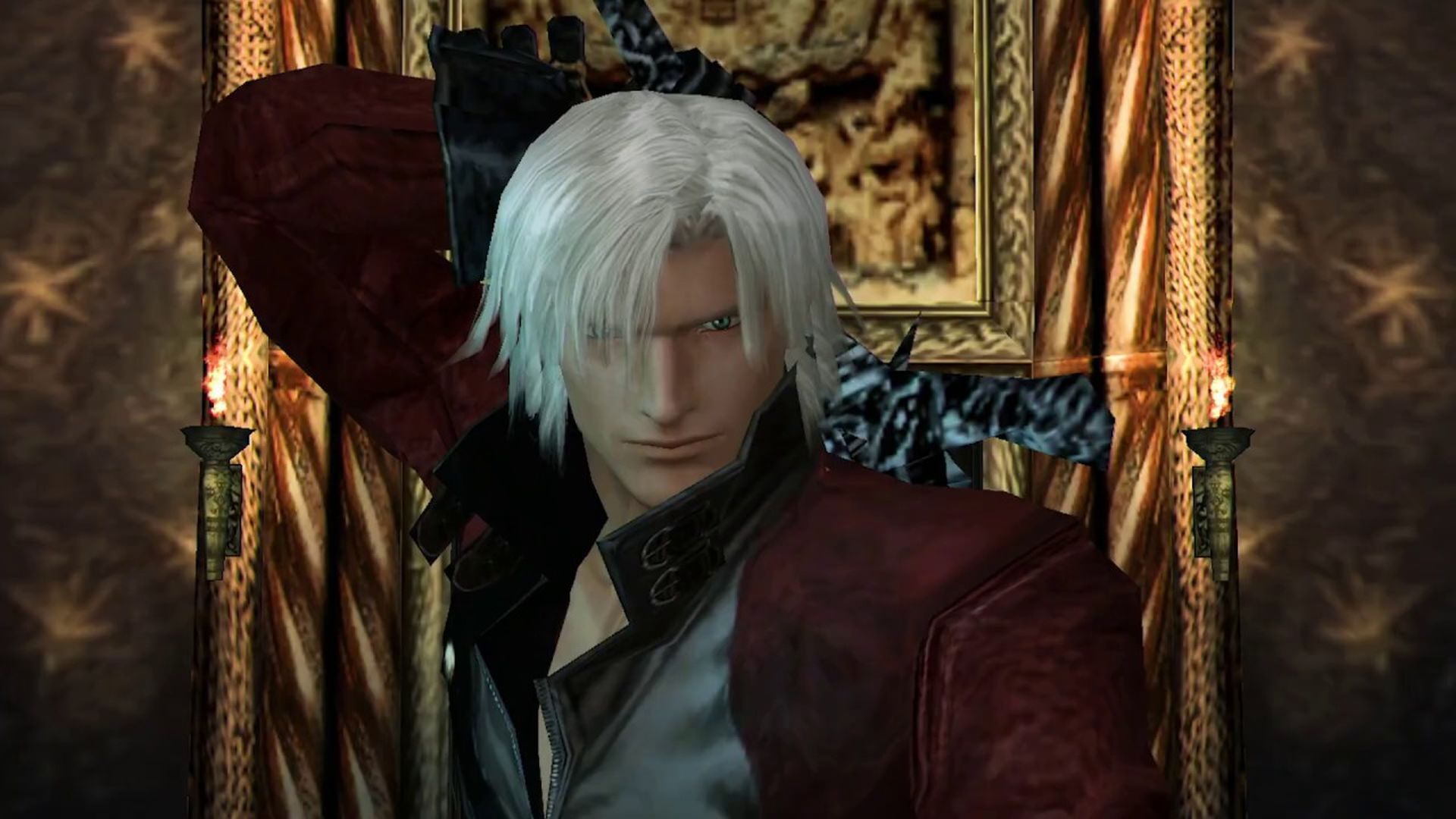 After releasing the revolutionary first game for Nintendo Switch, Capcom’s infamous Devil May Cry 2 is also playable on the platform. It costs $19.99 on the eShop and features the Bloody Palace as a bonus mode. Check out the game for yourself in the launch trailer below.

Devil May Cry 2 sees Dante teaming up with a new character Lucia to battle Arius. The businessman seeks to resurrect Argosax, a powerful demon, so obviously you have to stop him. While Dante retains his usual dual handguns and sword, Lucia focuses more on throwing knifes and speed.

You don’t often hear Devil May Cry 2 mentioned, at least not positively, when discussing the series. It’s been criticized for deviating from the first game in terms of world design, difficulty and Dante’s overall persona. If that doesn’t sound like your slice of pizza, try checking out Devil May Cry 5 on Xbox One, PS4 and PC. It’s also available with Xbox Game Pass for $4.99 per month.