"The games and experiences that these four studios have planned are incredible," teases the publisher and each maintains creative autonomy. 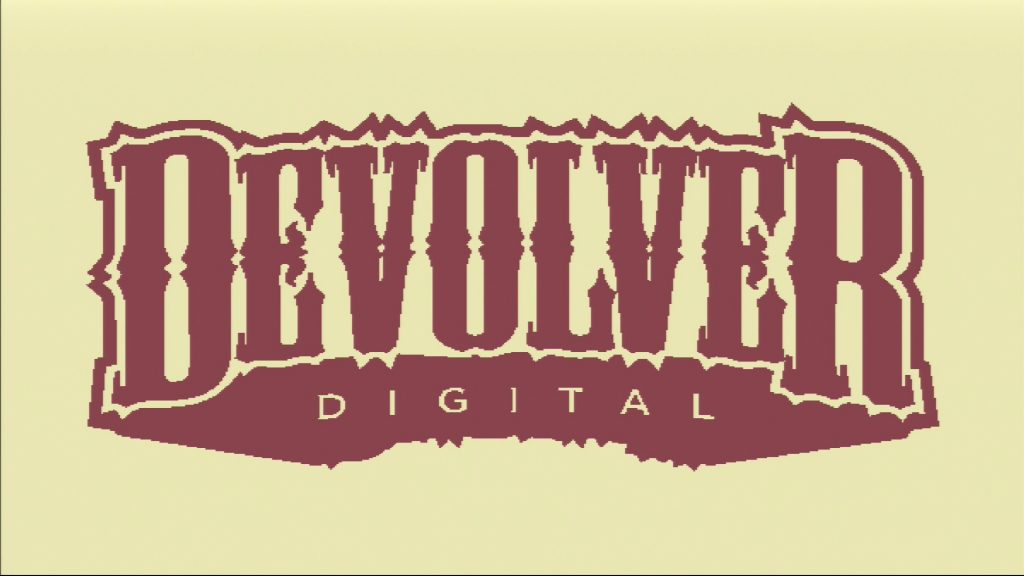 Following its floating on the London Stock Exchange’s AIM market and a reported investment by Sony Interactive Entertainment, Devolver Digital has confirmed the acquisition of three key studios. These are Dodge Roll, known for the Enter the Gungeon series; Nerial of Reigns fame (who’s also working on Card Shark); and Firefly Studios which develops the Stronghold series.

In a new post announcing its publicly traded nature, the publisher said, “Those developers and our team looked ahead and saw that we’d be working together forever so we lovingly acquired them, mostly so they would hang out with us more. The games and experiences that these four studios have planned are incredible and each maintain their full creative autonomy afforded to them throughout our relationship.” Unfortunately, we won’t be seeing Enter the Gungeon 2 from Dodge Roll any time soon (and Devolver has asked them “more than once”).