A new cinematic trailer was also showcased, which sees Tyrael and his armies descending into Hell to battle Lilith's forces. 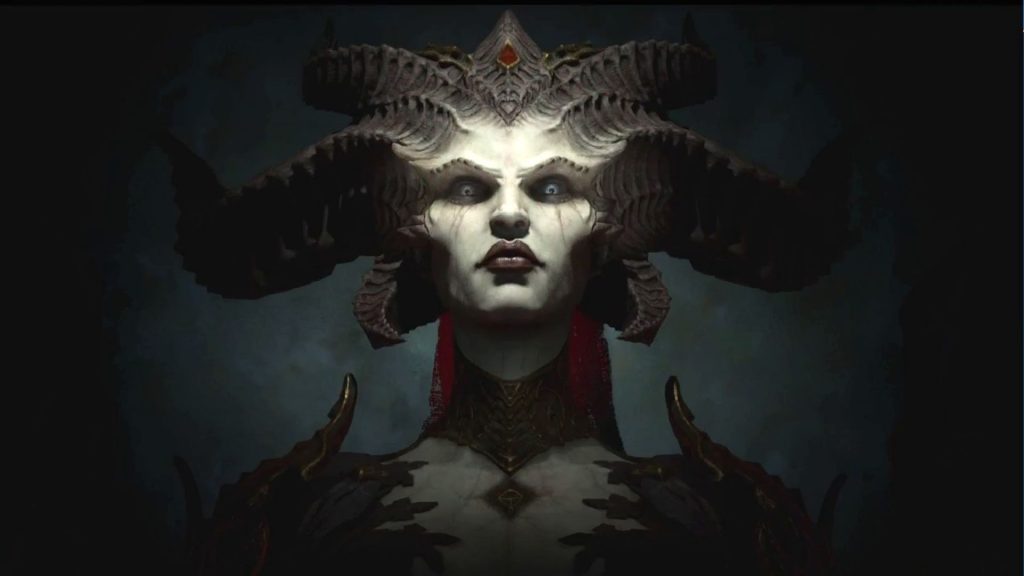 As leaked earlier, Diablo 4 is launching on June 6th, 2023, for Xbox One, Xbox Series X/S, PS4, PS5, and PC. Pre-orders are now live and provide early access to the open beta (which doesn’t have a start date). Check out the cinematic trailer below, which sees Tyrael descending into Hell and seemingly battling Lilith, the main antagonist.

Details on the Standard, Deluxe, and Ultimate Editions have already leaked, with the latter two editions including the Season Battle Pass. They also receive four days of early access to the main game on pre-ordering.

Of course, it’s worth mentioning that Diablo 4 may not hit its release date in June without crunching. A new report by The Washington Post reveals several sordid details about the development, from pitiful employee incentives to questionable subject matter by creative director Sebastian Stępień. We’ll see how it pans out in the coming months, so stay tuned.