Deluxe and Ultimate Edition pre-orders get four days of early access to the action RPG, which allegedly launches on June 5th, 2023. 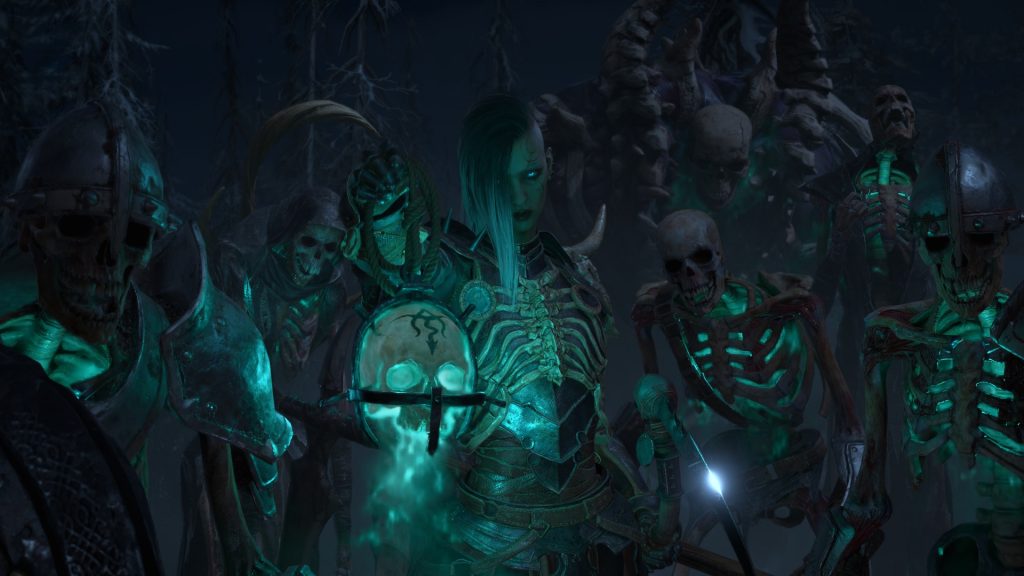 Ahead of Diablo 4’s rumored appearance at The Game Awards and an announcement today at 9 AM PT, the action RPG’s various editions have allegedly leaked. Sources revealed to Insider Gaming that there are three editions – Standard, Deluxe, and Ultimate.

All pre-orders gain early access to the open beta, reportedly starting in February 2023, and the Messenger of Light. The Standard Edition includes Amalgam of Rage, a World of Warcraft mount, and a cosmetic set for Diablo Immortal, “Winged Darkness Reddish Brown.” Pre-ordering the Deluxe and Ultimate Editions gives four days of early access to the main game in addition to the above benefits.

Diablo 4 is reportedly releasing on June 5th, 2023, for Xbox Series X/S, PS4, PS5, PC, and Xbox One. Stay tuned for more details in the coming hours.