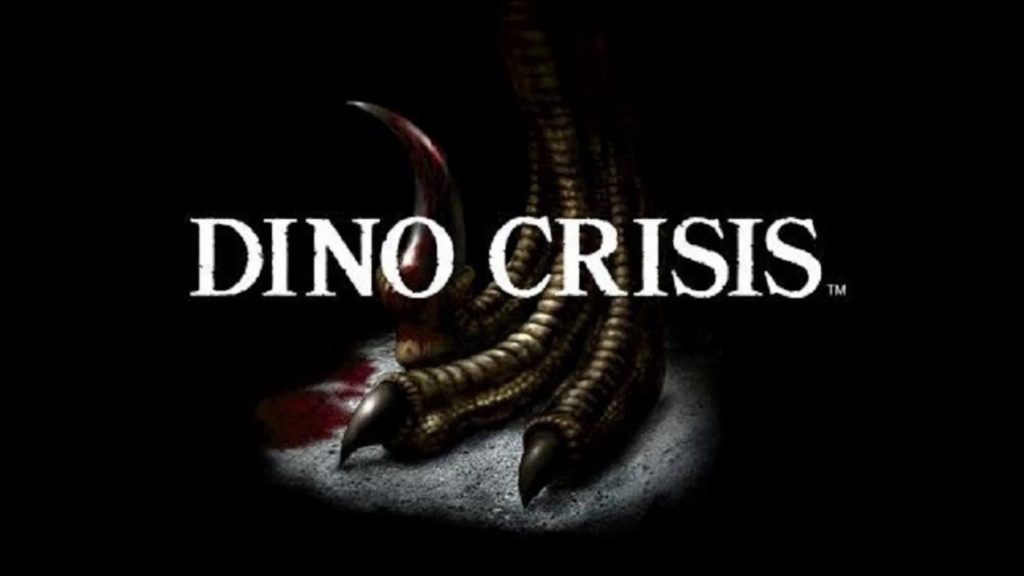 The all-new PlayStation Plus has rolled out for select regions in Asia, providing three new tiers – Essential, Extra, and Premium – and features like limited-time trials and classic games (on Premium, at least). While some have bemoaned the selection of classic titles, more will be coming in the future. This could potentially include the Dino Crisis series.

PlayStation users in Asia, specifically Windy Corner TV in Hong Kong, saw an image of Regina from Dino Crisis in the PlayStation Store for the Classics Catalogue banner. Dino Crisis isn’t currently available in the Catalogue and neither Capcom nor Sony has announced it will be coming. We’ll have to wait for more details in the meantime.

PlayStation Plus will also be coming to Japan on June 1st, North and South America on June 13th, and June 22nd in Europe. The full list of available games for each region has yet to be revealed though Sony did confirm some PS3 titles that would be included.

I logged onto the Hong Kong store and can confirm this is real.