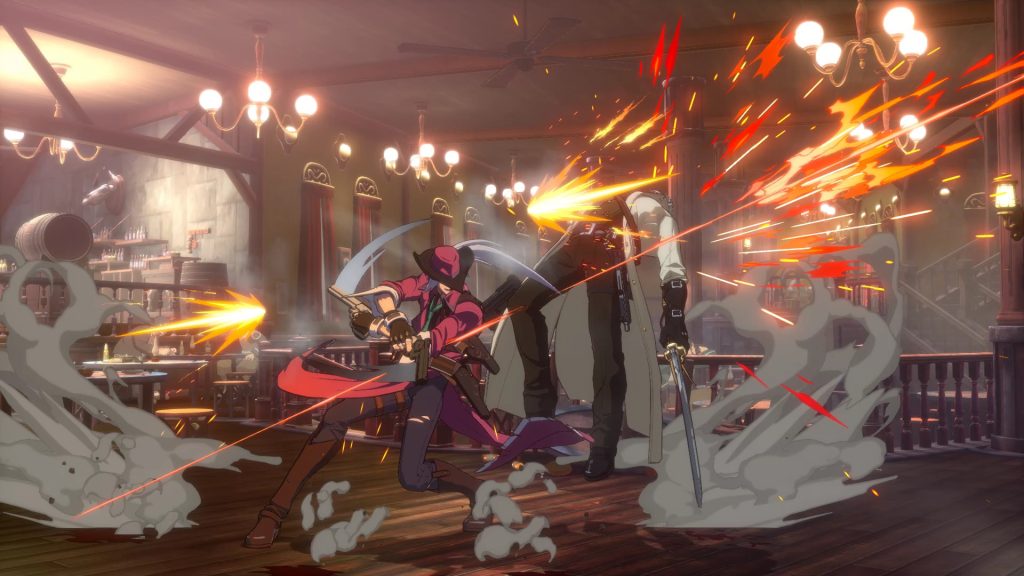 If there’s one thing you can be sure if, it’s that a new fighting game being made by Arc System Works is bund to be one to keep an eye on, and happily enough for fans of the developer and the genre, there’s another one of those coming up very soon. DNF Duel is out in a little over two weeks, and recently at the IGN Expo, a new trailer was unveiled for the game.

The new trailer, significantly enough, has also revealed the Enchantress as another playable fighter in the game. DNF Duel will launch with 16 playable characters, and the Enchantress is the 15th to have been confirmed, joining the likes of Launcher, Troubleshooter, Swift Master, and more. The Enchantress is a mage that specializes in witchcraft, so she promises to be an interesting addition to the game. Check out the trailer below.