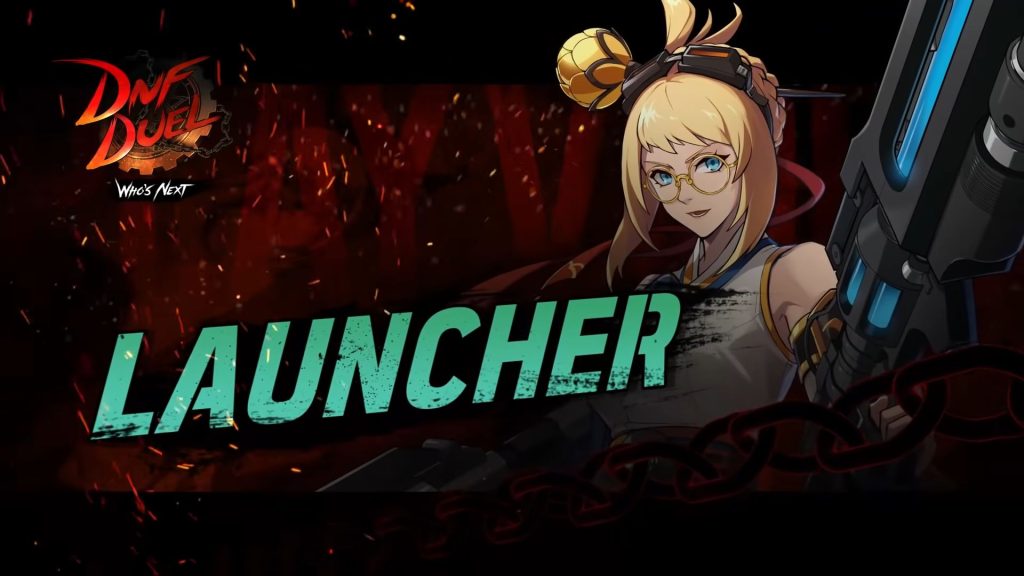 Nexon has released a new trailer for DNF Duel, the gorgeous 2.5D fighting game developed by Eighting, Neople and Arc System Works. It showcases Launcher, the 12th playable character out of the 16 available at launch. As her name implies, she’s all about high-tech weaponry and blasting away opponents.

Along with heavy arm-cannons for combos, Launcher can also use a flamethrower to ignite enemies and, well, launch them in the air before unleashing gatling gun fire. Other attacks include mid-air lasers, a sentry cannon that unleashes a giant fireball, and a slow-moving bomb dropped at a specific location. If that weren’t enough, she can manifest massive laser cannons that pierce spacetime as her Super Move.

DNF Duel is out on June 28th for PS4, PS5 and PC. Check out its Story Mode here, which also details the Glossary and Gallery. Free Battle, Arcade and Survival can be viewed here while more details on Ranked Play can be seen here. Stay tuned for more character reveals en route to release.