The fighting game will be available for PS4, PS5 and PC at launch. It's also included in the global tournament, Arc World Tour 2022. 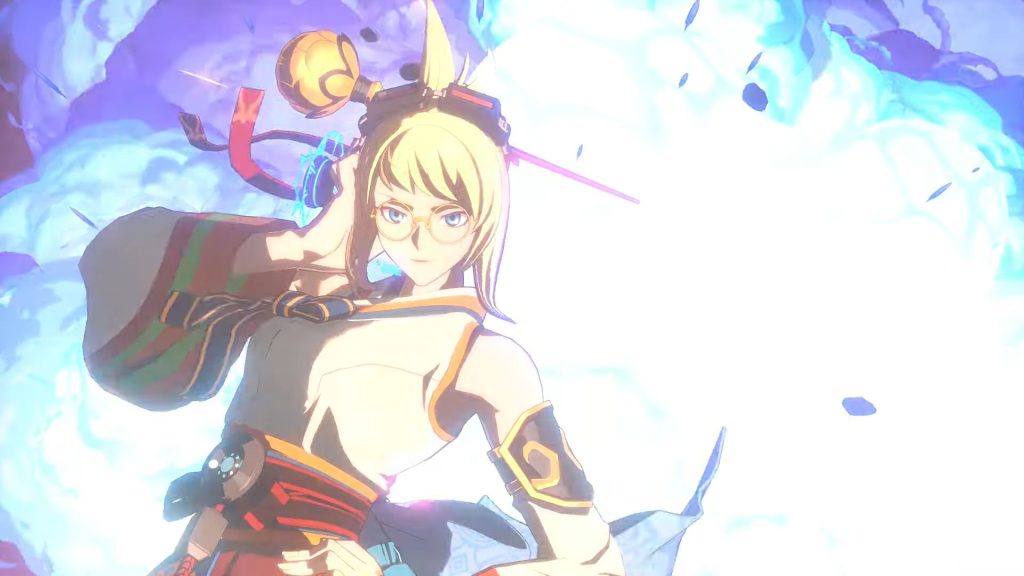 Following the conclusion of Arc Revo America, Arc System Works confirmed that DNF Duel would release on June 28th for PS4, PS5 and PC. A new trailer was showcased which features the current roster, including the recently revealed Ghostblade, while teasing the female Mechanic. Check it out below.

DNF Duel will be included in Arc World Tour 2022, the developer’s worldwide tournament that features $200,000 prize pool for it and Guilty Gear Strive. As for the Mechanic, she’s capable of using allied robots, detonating explosives and creating a support mech that deals Magic damage in Dungeon Fighter Online. It should be interesting to see how these skills translate over to the fighting game.

Thus far, the total number of confirmed characters at launch is at 12. Expect more reveals and announcements – along with another open beta – in the coming months. DNF Duel will also launch with rollback netcode for its online multiplayer.