Armed with a shotgun, large sword and lots of explosives, the Troubleshooter is known in the Lawless District for solving nearly any problem. 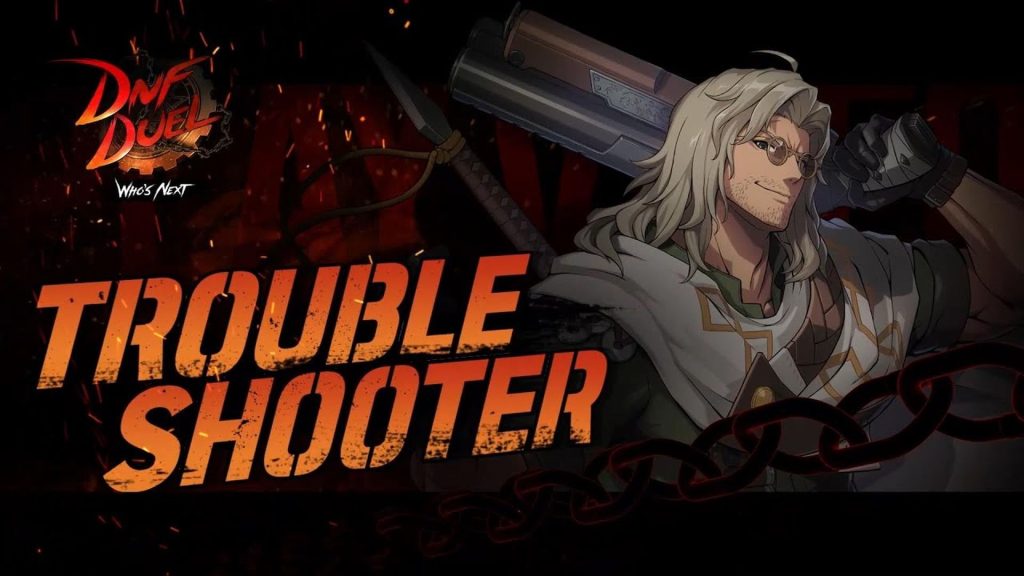 Just a few days after outlining Launcher, the 12th playable character on DNF Duel’s roster, Nexon has released a new trailer for the Troubleshooter. Described as the “romanticist of the Lawless District,” the Troubleshooter is known to take care of any problem with a heaping helping of explosives. Check out his moves below.

Somewhat embodying El Mariachi from Desperado, the Troubleshooter uses a sawed-off double-barreled shotgun (which shoots explosives) and a large sword (which causes explosions). He can also throw out a net laced with explosives. His Super Move also consists of detonating a giant mine that his opponent happens to be standing on.

Three more characters are still to be revealed en route to the DNF Duel’s launch so stay tuned. Developed by Neople, Arc System Works and Eighting, the fighter is slated to release on June 28th for PS4, PS5 and PC. For more details on its various modes – like Free Battle, Arcade, and Survival – head here.