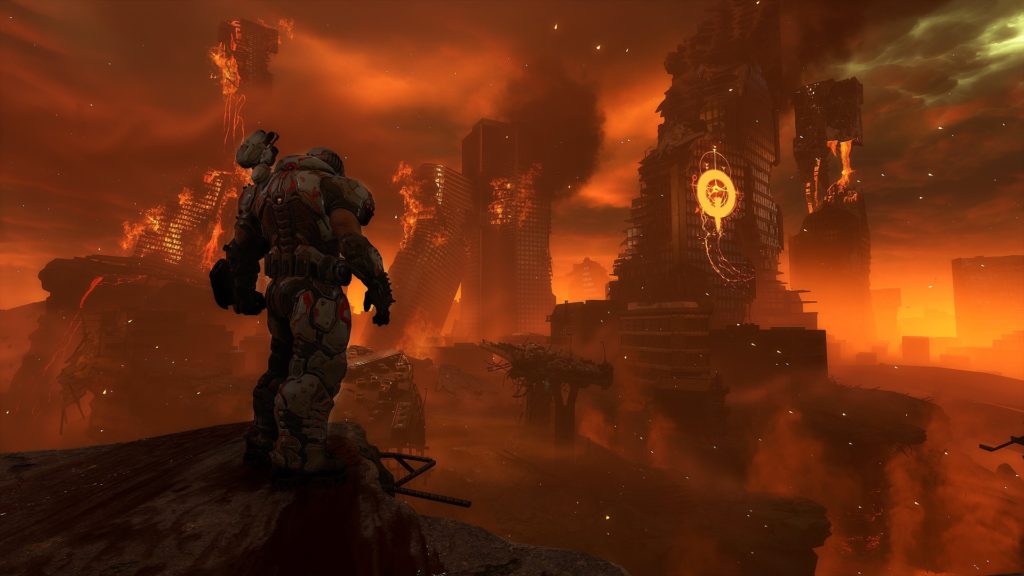 It’s hard to say when we’ll see a new entry in the DOOM series at this point, but the franchise certainly had a memorable previous entry with the wild DOOM Eternal. The game launched last year and has seen two expansions as well as next gen updates release recently. While the Doom Slayer’s story seems to be done, at least for now, the game is still getting updates and refinements and now we know what is coming next.

As announced at QuakeCon this year, the next update for Eternal will be 6.66 (skipping 6.61-6.65, but let’s not worry too much about all that). The update will bring the previously announced Horde Mode, which will be a single player mode focused on surviving multiple waves of enemies. It will also see an overhaul to Battlemode that seeks to improve matchmaking as well as a new arena called Stronghold and putting more emphasis on streaks. Finally, it will also include new Master Levels, World Spear and Mars Core. You can see the developers speaking on the update below.

DOOM Eternal is available now on PlayStation 5, PlayStation 4, Xbox Series X/S, Xbox One, PC, Switch and Stadia. No word yet on when update 6.66 will drop, only that it is planned soon.