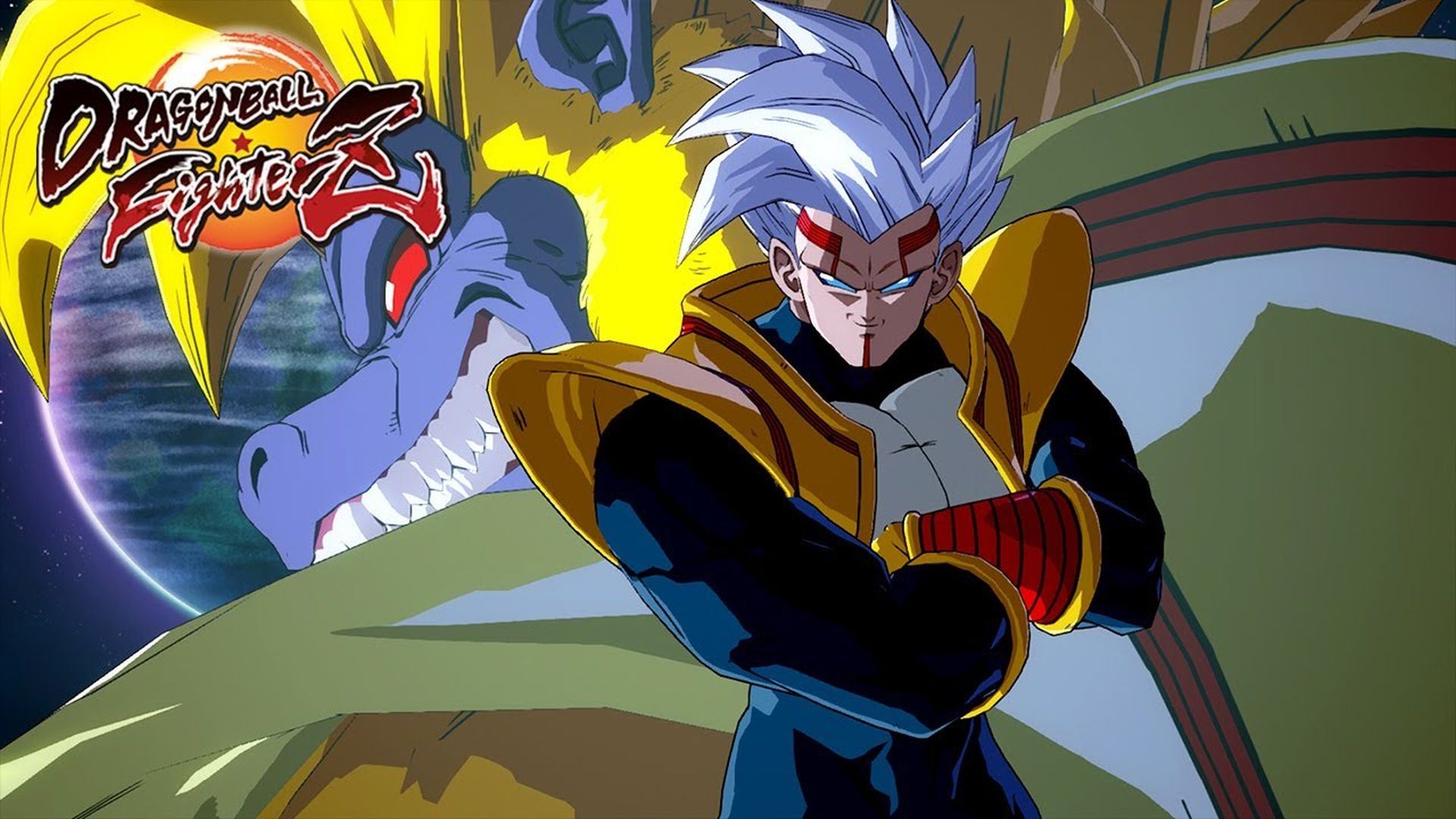 Super Baby 2 joins the roster of Dragon Ball FighterZ this week, bolstering the Dragon Ball GT side of the roster further. In a recent livestream by Bandai Namco Entertainment, we got a closer look at his capabilities and what he brings to the table. Check it out below.

Included in FighterZ Pass 3 (or standalone for $4.99), Super Baby 2 offers lots of quick combos and attacks, not unlike Vegeta. One of his more powerful moves involves taking on the Golden Great Ape form. As such, he should make a fine addition to the roster.

Super Baby 2 arrives on January 15th but won’t be the last DLC character in the current season pass. Instead, it will be Super Saiyan 4 Gogeta, which combines Goku (SS4) and Vegeta (SS4) into one powerful fighter. Expect more details and gameplay footage along with a release date in the coming months.