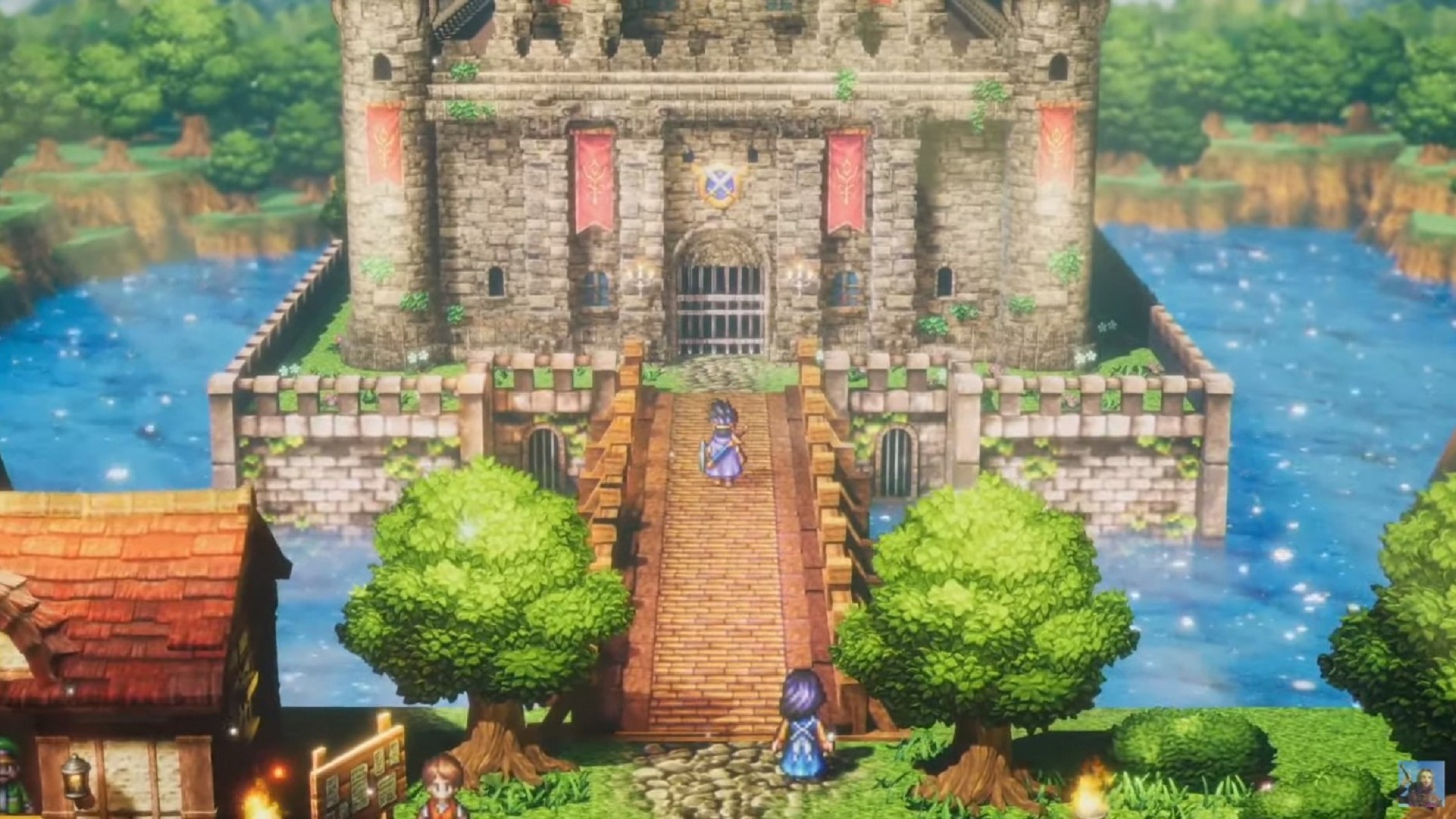 The recent Dragon Quest 35th anniversary stream was packed full of exciting announcements, from Dragon Quest 12: The Flames of Fate to the treasure hunting RPG spinoff Dragon Quest Treasures. Another announcement was Dragon Quest 3 HD-2D Remake, a ground-up remake of one of the most beloved games in the series built on the Octopath Traveler engine. It looked great in what little we saw of it- and there’s a chance that it might not be the only classic Dragon Quest game to receive this treatment.

As spotted by Nintendo Life, during the aforementioned stream, series creator Yuji Horii also said that Dragon Quest 1 and 2 might also receive similar HD-2D remakes down the line, before adding that though that’s something the developers want to do, it hasn’t yet been officially decided.

“Maybe afterwards we may remake [Dragon Quest] 1 and 2… so maybe one and two would be some kind of unexpected surprise,” he said, then added later, “We want to, but it’s not official yet.”

The HD-2D style that Square Enix introduced with Octopath Traveler is ripe bringing back classics, and we’ve seen more than a few fans who’ve been calling for remakes of older Dragon Quest and Final Fantasy games. It’s great to see that people at Square Enix are beginning to take that into account now.