Techland’s Dying Light 2 has yet to receive the “exciting news” that the developer promised but that announcement may have accidentally leaked. According to ResetEra, a retailer in the Czech Republic listed the Collector’s Edition. Though since removed, you can check out the screenshot below to see its content.

The Collector’s Edition includes a number of standard features like a collector’s box, steelbook case and art book but there also goodies like a UV flashlight. A limited figurine showcasing the protagonist battling what seems to be a Volatile Infected is also included. There also UV stickers and a secret locations map along with a physical copy of the game.

The assumption is that Techland could be announcing a release window, if not a proper release date, for the title soon. Pre-orders will then open up for the Standard and Collector’s Edition. Dying Light 2 was scheduled to release last year but faced delays due to more polish being required. It’s currently in development for Xbox One, PS4 and PC but will also come to Xbox Series X/S and PS5. 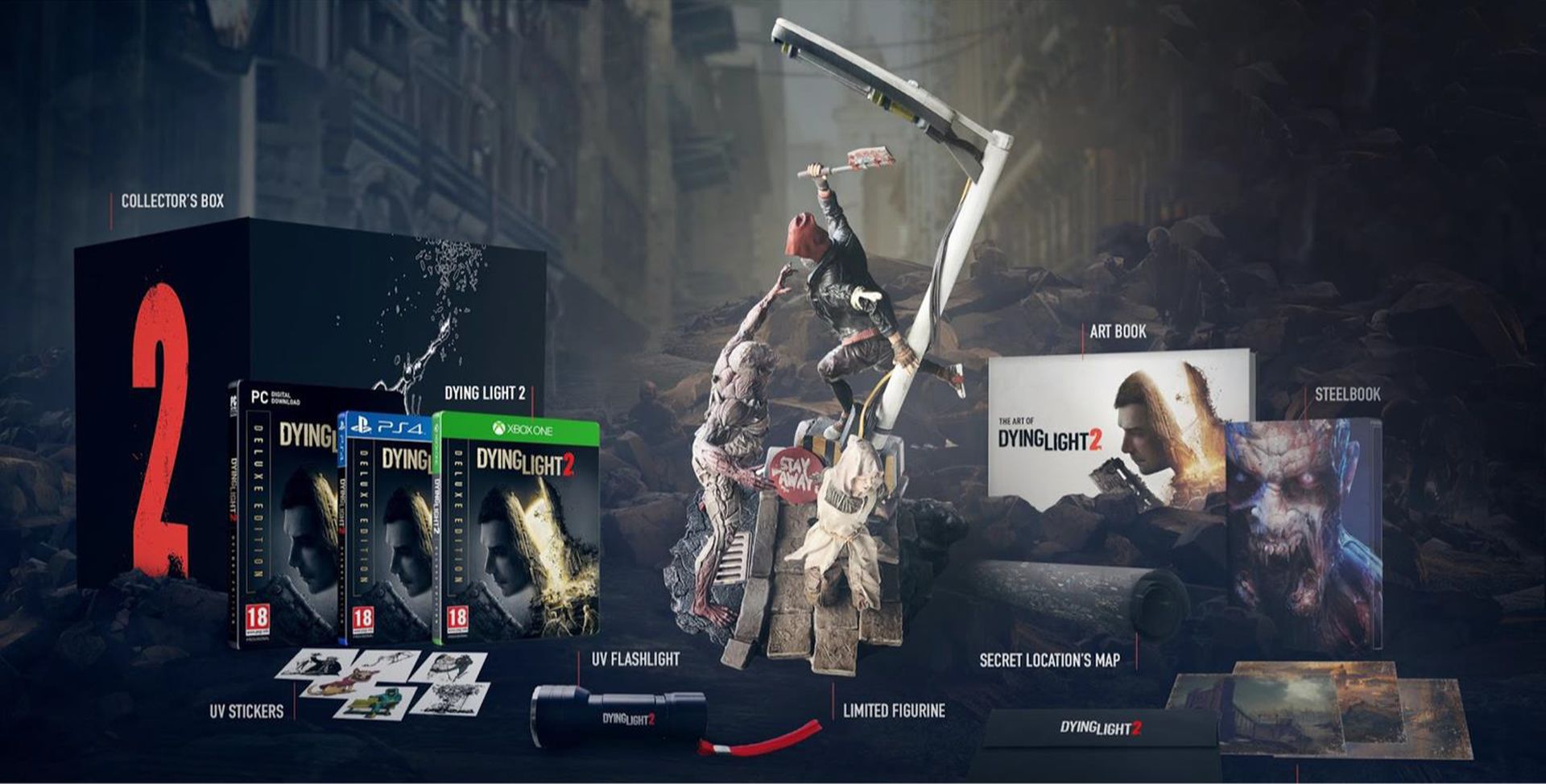