All the momentum was on their side. Going in, no one expected anything from Sony or Microsoft this year. All eyes were on Nintendo, and the unveiling of their great new console, the Wii U, their promised return to the hardcore market, the system that would make Nintendo competitive on a games level with Sony and Microsoft for the next five years. Hell, even Nintendo’s unveiling of the Wii U Pro controller appeared to be early confirmation of the fact that Nintendo is going after the hardcore. And then, when Sony and Microsoft had unimpressive showings, Nintendo’s victory appeared certain, if only by default. There is no way they could squander this advantage, right? 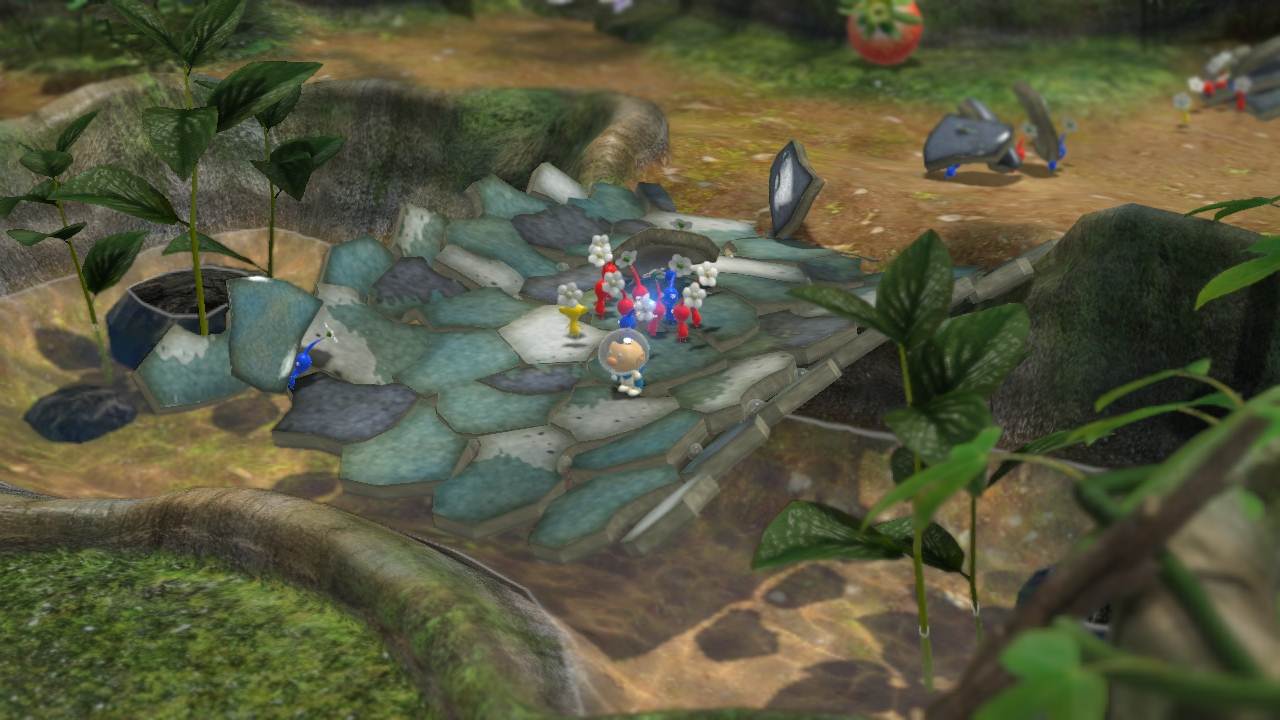 Pikmin is back! Finally!

Unfortunately, they did. In what is the publisher’s most disastrous E3 outing since their infamous 2008 press conference, Nintendo’s E3 2012 managed to largely disappoint on almost every count. The grand collapse of the Wii U unveiling was almost on par with Sony’s E3 2006 PS3 unveiling. Although there was no massive Wii U price announced, the problem was that the showing was unfocused, and definitely pandering to the casual gamer as opposed to the core gamer.

Nintendo held a pre E3 press conference to get all the boring crap about the Wii U out of the way. They scheduled another press conference (due in eleven hours) for the 3DS, so that their E3 showing would be only about the Wii U and its games. Why, then, did they regurgitate everything they showed off on Sunday (yay, Miiverse, and Wii U Twitter!)? Why ere the only first party games shown off Pikmin 3 (which looks like it will be well worth the wait, incidentally), New Super Mario Bros. U (which looks excellent), Wii Fit U, and Nintendo Land? Where was Retro, where was Sora, where was EAD Tokyo, where was Monolith?

Speaking of Nintendo Land, why did Nintendo choose to spend twenty minutes on it? No one was interested; E3 is a show for gamers, and gamers don’t care about Nintendo Land. And yet Nintendo insisted on going on and on and on about it. This was Nintendo’s gran new IP that they were talking about? And Wii Fit U? 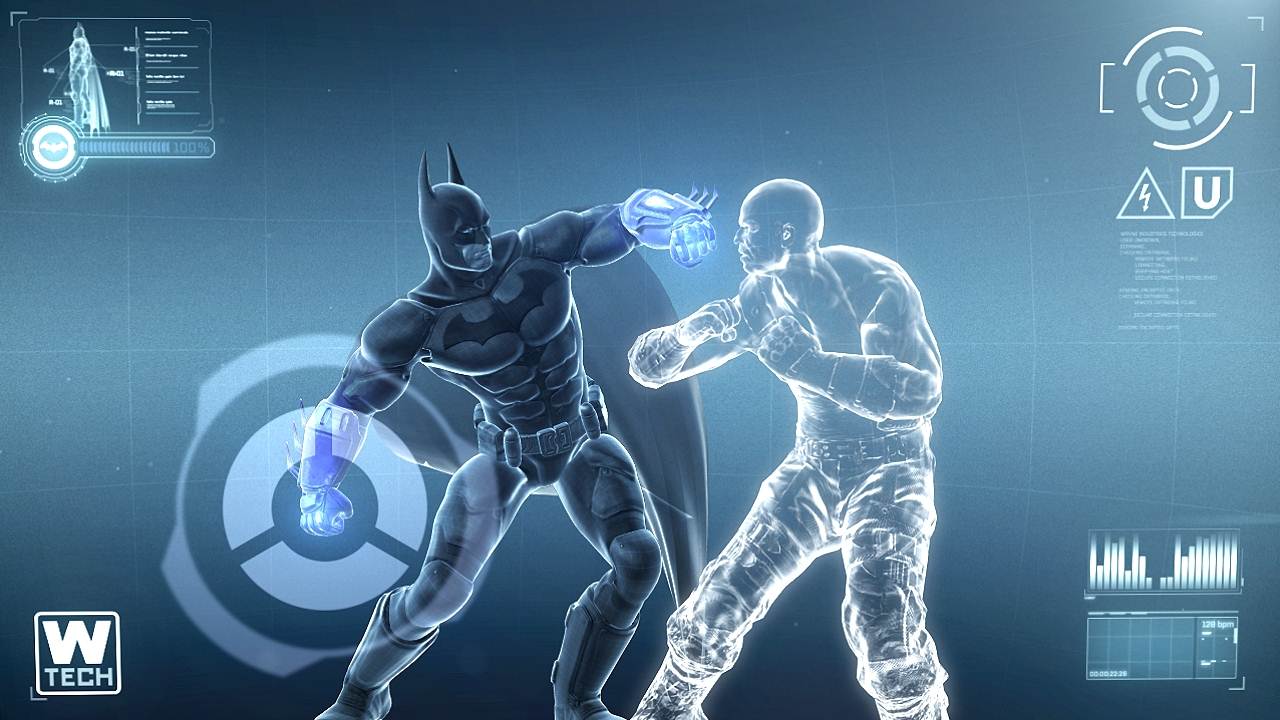 That’s Nintendo beating its fans to death with boring announcements.

Sad thing is, no. Their actual new IP meant for hardcore gamers is P-100 by Platinum Games and it looks great. Why was it not at the conference? As a matter of fact, multiple Wii U announcements- such as the fact that your WiiWare and Virtual Console games get carried over- were missing from the conference, and then announced later by Nintendo.

To be fair, Nintendo chose to highlight Lego City Undercover, that looks all kinds of fun. Looking like Nintendo’s own wacky take on Rockstar’s popular Grand Theft Auto series it seems to have all the trademark Nintendo charm, and it looks like the highlight of all the announced Wii U games so far. 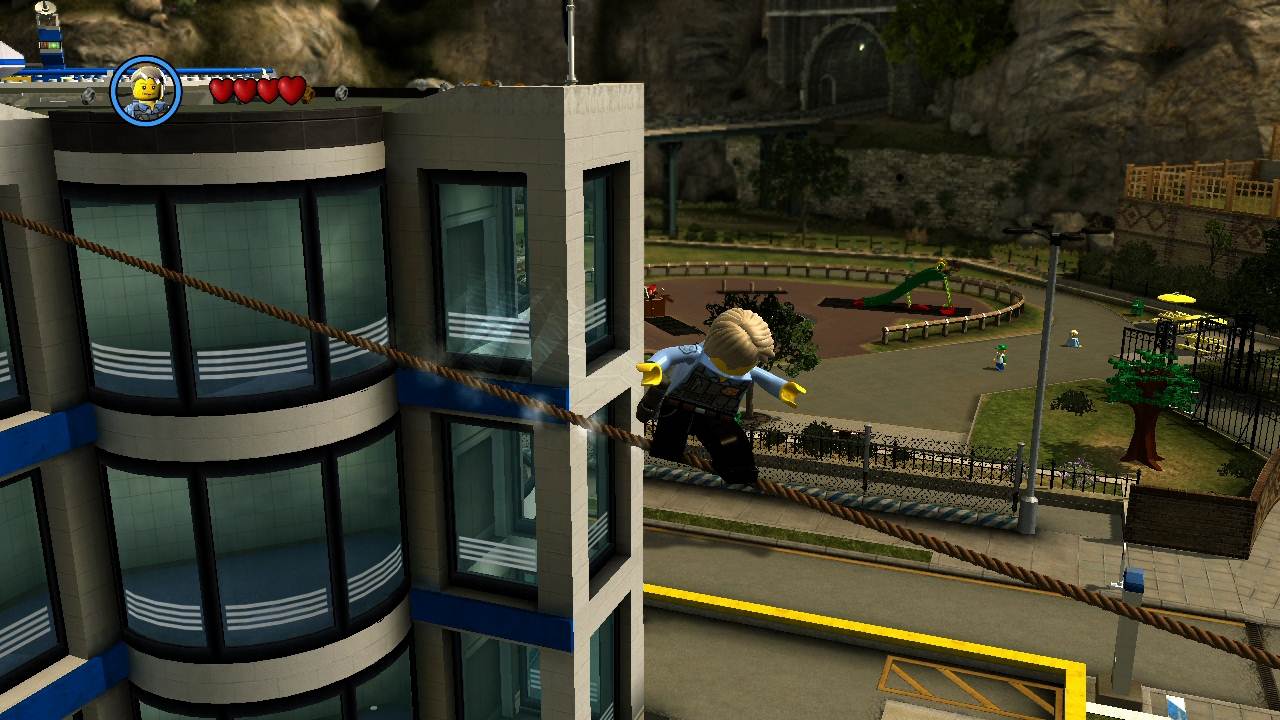 Thankfully, there was still Ubisoft. Having first shone at Microsoft’s E3, then Sony’s, and their own as well, of course, they were the highlight of Nintendo’s press conference. Assassin’s Creed 3 looks awesome, and ZombiU looks interesting as well. I don’t care much for Just Dance 4, but for those who are interested in the genre, it looks like the best of its class as well.

For the third year running, Nintendo’s press conference was saved by the 3DS. The plucky little handheld got about ten minutes of conference time, with Nintendo choosing to highlight and date Paper Mario: Sticker Star, Luigi’s Mansion: Dark Moon, and New Super Mario Bros. 2, alongside four third party 3DS games. The actual 3DS conference is a few hours later, but the 3DS sections of Nintendo’s conference were again the best parts, and it makes me hopeful for the upcoming 3DS software showcase.

Going into this conference, Reggie promised 23 Wii U games. If only they had been more Mass Effect 3 (confirmed for the system) and less Scribblenauts, we would have all cared. None of the demos shown during the conference made it to our Top 10 E3 2012 games. The fact that Nintendo chose to skimp on Nintendo Network details hidden again was tragic. The fact that they did not talk about the Wii U’s power and did not even attempt to rectify that via some impressive games hurt. As a long time Nintendo fan, this E3 showing hurt me badly. It wasn’t quite as bad as their 2003 or 2008 showings, and they managed to show off quite a few games. The problem is, their games were largely underwhelming, and their presentation was awful. Nintendo got E3 handed to them on a platter this year, and they chose to drop the plate, and then take a massive dump on it.

The Bad: Third party support sucked, too much time spent on Wii Fit U, SiNG, and Nintendo Land, presentation was awful, the absolute absence of Retro, Sora, EAD Tokyo, or Monolith Soft

The Good: The 3DS showing was excellent, the Ubisoft games looked good, Pikmin 3, Lego City Undercover, and New Super Mario Bros. U looked fun as expected, Ubisoft shone at yet another conference

Final Verdict: Their games were largely underwhelming, and their presentation was awful. Nintendo got E3 handed to them on a platter this year, and they chose to drop the plate, and then take a massive dump on it.

Read our reviews of the Microsoft, Sony and Ubisoft conferences through the links!