E3 is usually a time where you can call it as ‘Christmas for gamers’. But not this time, no. I would say that this entire E3 was a farce and the way things are going right now, and especially the direction these companies are taking, isn’t something I’m fond of. Here are our reviews of the Nintendo, Sony and Ubisoft conferences, which are quite good reads. However, what you are going to read here is about Microsoft and how they handled their conference. 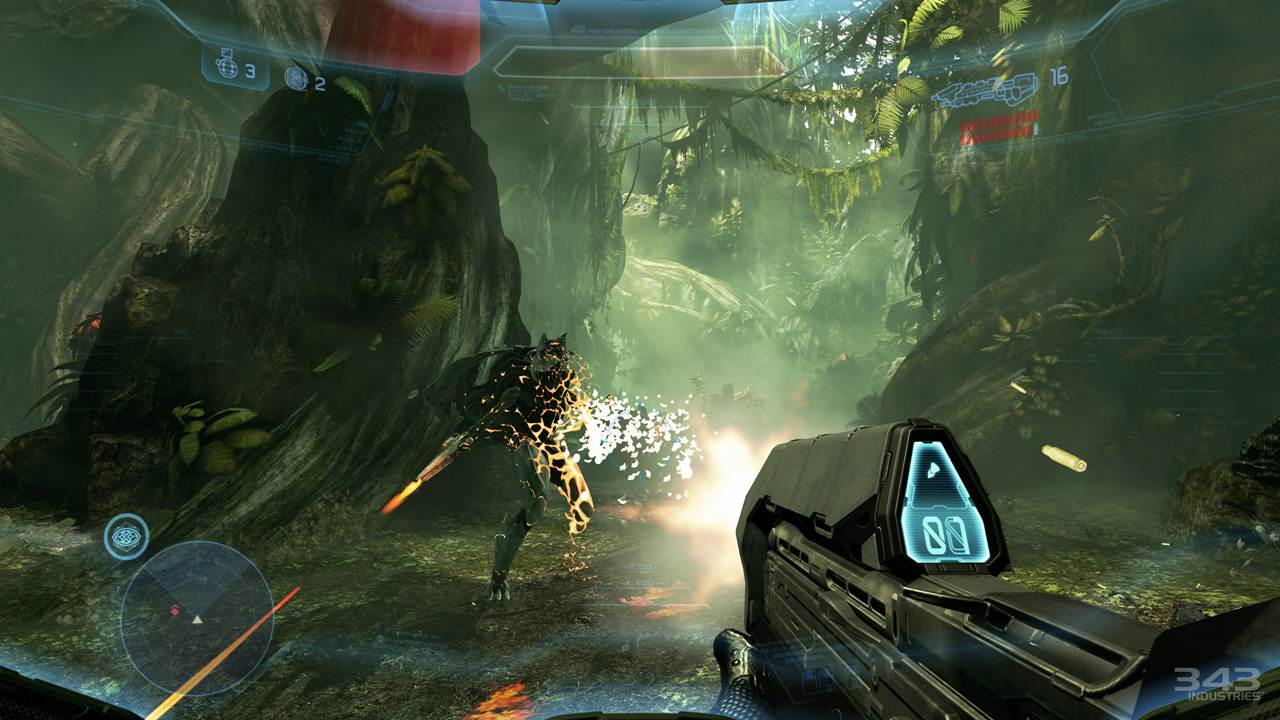 As you know, Microsoft usually begins its conference with a gameplay video of the latest Call of Duty game, however, this time it was Halo 4. It was something that made me go “wow”. Why? It sort of reminded me of a Metroid game and the action looked spectacular. New enemies were shown, new locations were shown, and it undoubtedly stole the show.

Next up was what I initially thought was Call of Duty, but it turned out to be Splinter Cell: Blacklist. Games do look a bit similar nowadays, don’t they? Maybe it’s the brown filter that has soared in popularity this gen. Blacklist looked decent, with the mark and execute mechanic making a return. Then they showed FIFA 13, Madden 13, Fable: The Journey, Gears of War: Judgment and finally Forza: Horizon. So that’s it, and they were desperately waiting to show some apps and features for the Xbox 360. 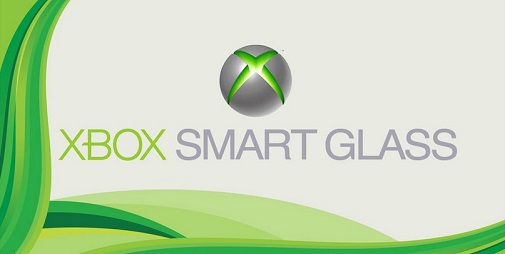 Things which people who don’t live in the US can’t avail of, so it became a bit painful to watch it at this point. Yusuf Mehdi marketing manager for Microsoft came on stage to show off the voice search feature, and in different languages! I wanted to say Xbox: “juegos”! Which means games in Spanish and I kind of knew it was too late for that to work. If you love watching American sports then you would love what Microsoft showed here. They announced that NBA is coming to Xbox, and NHL too with a bunch of features.

Then was the most cringe-worthy moment of the conference – Nike Kinect. “If you have a body, you are an athelete,” the guy on stage said, while millions of people watching the conference rolled their eyes in unison. Then was the main highlight of the conference – Xbox SmartGlass. It basically allows you to use your phone or tablet as a remote or share content between the two. You can also navigate the Metro UI with it, and I actually thought this was pretty cool.

After that was over, it was time for the phenomenal Tomb Raider which was shown at Microsoft’s E3 11 conference as well. Needless to say it looked great and it’s one of the those games that must be in many people’s anticipated list. Lot of scripted scenes, mind you. Tomb Raider veterans could be disappointed with it and opposite for Uncharted fans. Then Microsoft showed three new exclusives from Twisted Pixel and a game from the director of Pirates of the Caribbean.

Resident Evil 6 was next and Kobayashi from Capcom came to demo the game on the stage, missing the head and hitting the body of zombies, which made me wonder “did he really create the game”? It looked good nevertheless. Next up was Wreckateer with a cute girl demoing the game on stage, and this was probably Microsoft’s best game of the show, because of the girl, of course. She said “power of the Kinect” and I believe! Okay, let me be serious here, the game looked like shit.

It looked good, but nothing new, to be honest.

And to finish the conference, Microsoft chose Black Ops 2’s gameplay demo. Well, what to say? It looks like Call of Duty. People shouting, buildings falling, the standard things that you know and love or hate about the game’s campaign. And that concludes it. At this point, I was totally bored out of my mind due to Usher’s performance, but I’ll give props to Microsoft since they showed some damn games. And oh, Microsoft, call me when these apps work outside US, especially in my country. Thanks.

The Bad: Usher; Apps and features mostly for US; Black Ops 2 demo underwhelming; conference was unremarkable

Final Verdict: I’ll give props to Microsoft since they showed some damn games. And oh, Microsoft, call me when these apps work outside US, especially in my country. Thanks.

Read our reviews of the Nintendo, Sony and Ubisoft conferences through the links!