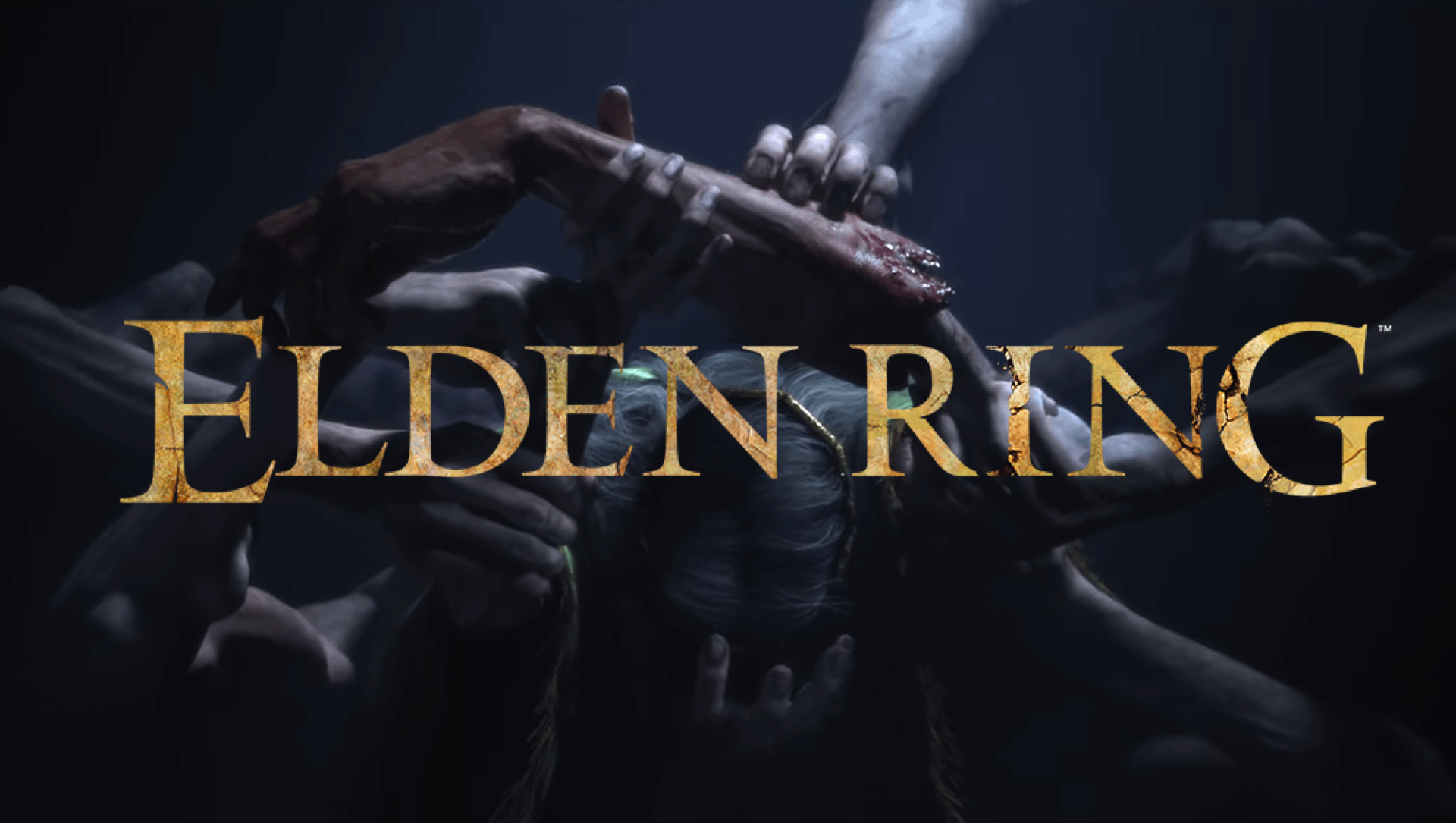 With E3 2021 coming up in less than a month, we’re beginning to hear about games that will possibly be at the show. But by that same token, we’re also hearing about games that won’t be. Recently, journalist Jeff Grubb spoke about a number of games that fall in the latter camp in a livestream, and it seems there’s quite a few big names that might miss out this year’s show.

The most prominent of these is Elden Ring. In spite of earlier reports that FromSoftware’s long-anticipated RPG might show up at E3, Grubb says that it definitely will not be at the Xbox show, and that probably won’t be at E3 at all even outside of that. Meanwhile, where Microsoft news is concerned, Grubb also says upcoming first party titles like Everwild and Senua’s Saga: Hellblade 2 also won’t be at the show.

Specifically in Hellblade 2’s case, Grubb says it’s a matter of not having gameplay footage to show, and Microsoft being reluctant to show another cinamtic trailer for the game again. Finally, the new Hideo Kojima game, which, as per the leaks, is being made exclusively for Xbox, is not going to be announced at E3 either, and might instead be unveiled at The Game Awards later in the year.

All of these are unverified reports, of course, so take it with a grain of salt, but with E3 2021 not far away, we’ll know for sure one way or another soon enough.