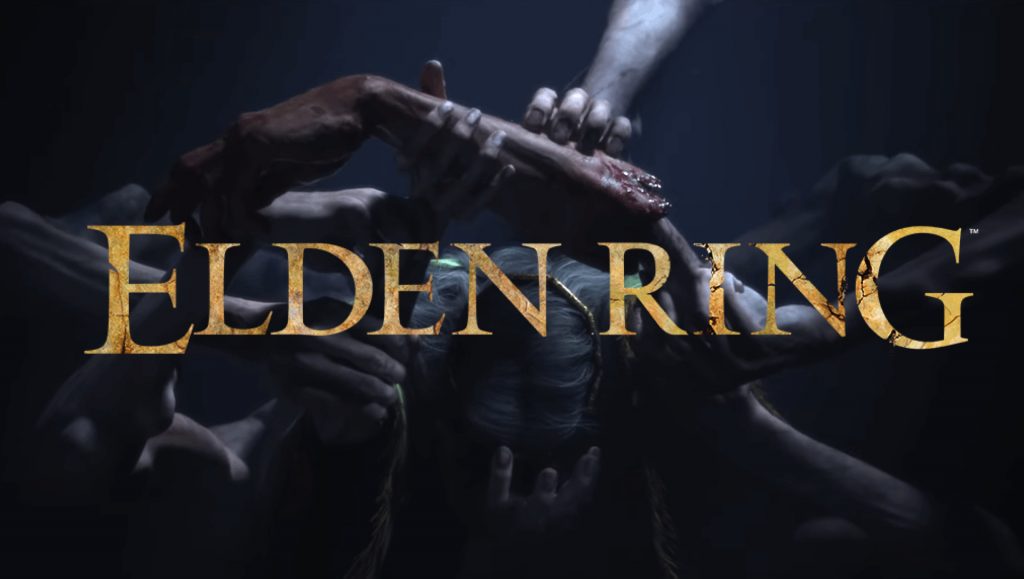 The anticipation for Elden Ring has been at a fever pitch since pretty much the game was first announced, but funnily enough, there’s just as much anticipation surrounding the next major update on the game. FromSoftware’s RPG has been MIA since it was first announced, with fans getting more and more antsy to get a first proper glimpse at it. Well, there’s good news- that might be happening soon.

GamesBeat journalist Jeff Grubb has said in the past that Elden Ring is unlikely to be at E3. In a recent stream, he provided another update on the game, stating that it’s likely going to be shown off at the the Geoff Keighley-produced Summer Game Fest instead. In tweets talking about the same, Grubb said that the decision to not show the game at the Xbox E3 event is a decision made by publisher Bandai Namco, which might suggest that they don’t have a marketing deal for the game with Microsoft.

Recently, insider Omnipotent suggested that Elden Ring’s reveal was going to come sooner than many are probably expecting, and this certainly seems to fall in line with that. This is all still unconfirmed for now, of course, so tread with caution. Either way, we’ll known for sure soon enough either way, so stay tuned.

This is not the reason. This was a Bamco call. https://t.co/cHEs2njK44

Based on this, I would say that Bandai Namco has said no to that.