Focus Entertainment and Flying Wild Hog have revealed the minimum and recommended requirements for Evil West, and they're not too demanding. 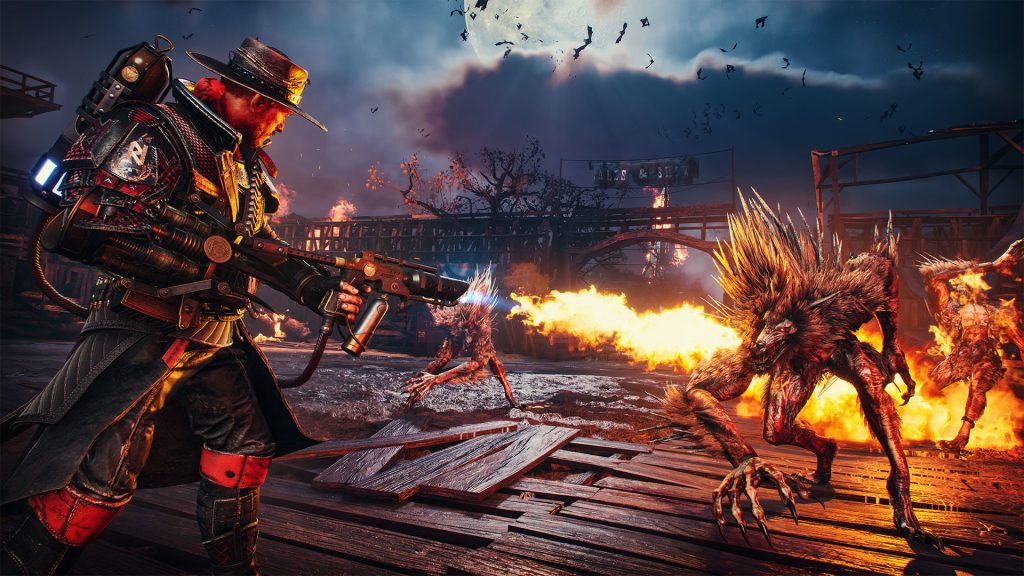 Flying Wild Hog and Focus Entertainment’s upcoming third person action shooter Evil West has looked like an intriguing prospect in all that we’ve seen of it so far, and sure enough, it has turned a few heads in the lead-up to its launch. That launch, of course, is not too far away now, and ahead of it, Focus Entertainment has revealed the game’s minimum and recommended system requirements on PC.

Focus Entertainment has also revealed what frame rates and resolutions Evil West will target on all consoles. Read more on that through here.