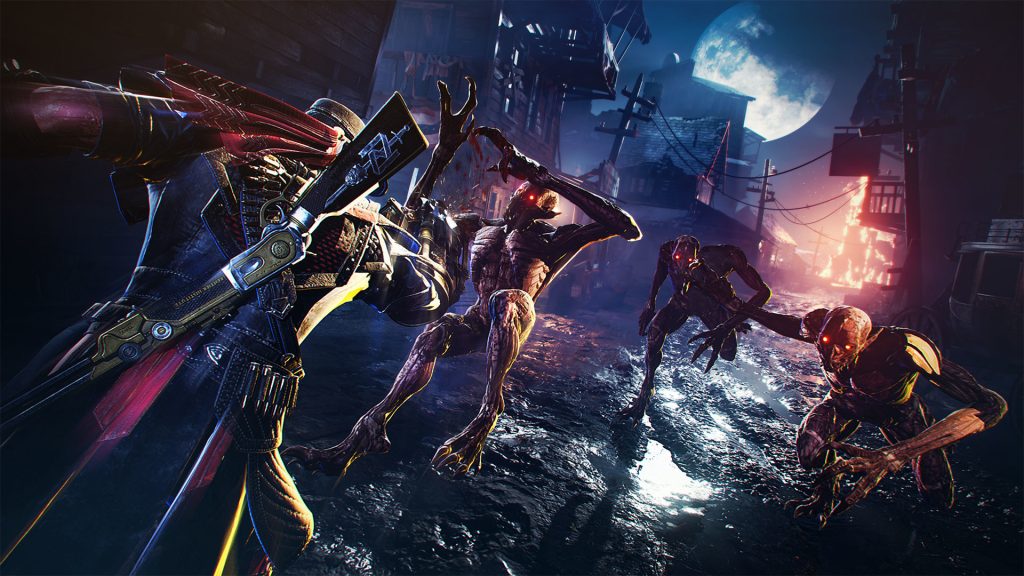 Evil West is launching soon, and as tends to be the case with a large number of other releases, it is going to be a cross-gen title. Of course, with any new game that’s being developed for so many different platforms, there are always questions of how it will be optimized on each of them. To that end, ahead of its launch, publisher Focus Entertainment has revealed what frame rate and resolution Evil West will target on all the PlayStation and Xbox platforms it is launching for.

Most notable, of course, are the PS5 and Xbox Series X, both of which will see the game featuring two graphical modes- quality mode will run at 4K/30 FPS, while performance mode will target 1080p/60 FPS. The Xbox Series S, meanwhile, will have just one mode running at 1080p/30 FPS- which, incidentally, is what the game will target on the base PS4 and Xbox One as well.

Meanwhile, on Xbox One X, Evil West will target 4K/30 FPS. On the PS4 Pro, however, it will run at 1080/30 FPS, same as the base PS4- though Focus Entertainment says that between the two, the PS4 Pro version will feature “improved graphical quality”.

The publisher has also revealed the minimum and recommended requirements for the game’s PC version. Read more on that through here.