A recent rumour claimed that Playground Games has rebooted Fable's development and shifted to Unreal Engine, but a journalist has now refuted these claims. 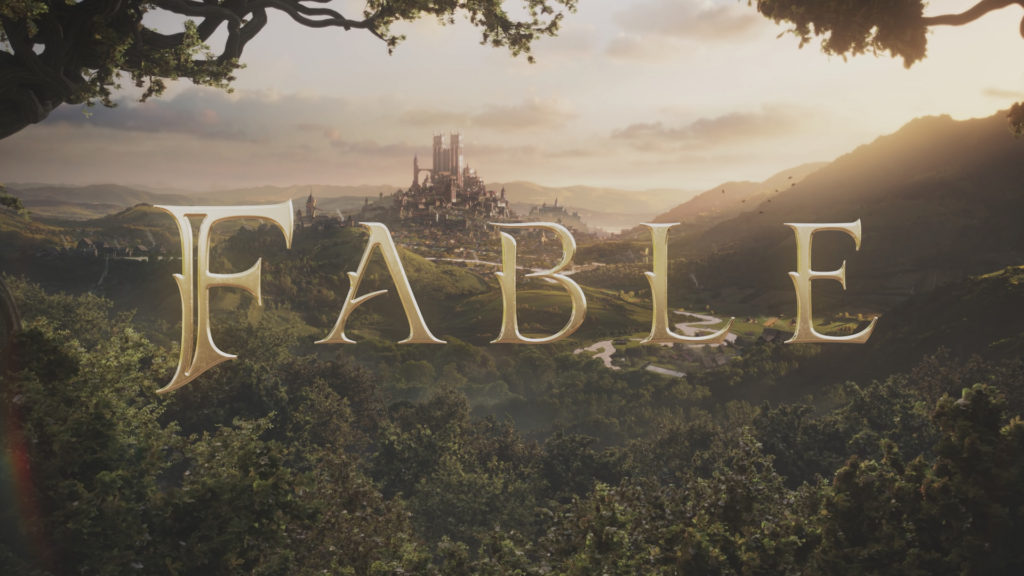 Fable is one of several first party Xbox titles that were officially announced a while back but have never seemed to get any closer to launch. Since Playground Games’ RPG was first announced, updates on the game have been nonexistent, which naturally means questions have also been frequently asked about the state of development and how long it’ll be before the game finally launches, especially with the game having been in the works as long as it has been.

A recent rumour originating on 4chan (which is a shaky source at the best of times) painted a pretty grim picture, claiming that the game’s most recent build had ben deemed “unplayable” by Playground Games, with the studio allegedly deciding to reboot development from scratch and switch to Unreal Engine for the project going forward.

That, however, seems to be inaccurate. Taking to Twitter and responding to the aforementioned rumour, journalist Christopher Dring of GamesIndustry simply said, “This is not true.”

Of course, it would be far better if Microsoft or Playground Games provided an official update on the game, but fans should be reassured that someone who generally tends to be in the know has refuted rumours about a development reboot. Even so, this isn’t the first time reports have mentioned development issues at Playground Games, so it remains to be seen exactly what the project’s status is behind the scenes.

Fable is in development for Xbox Series X/S and PC. It was recently announced that Deus Ex developer Eidos Montreal is co-developing the game- read more on that through here.

This is not true https://t.co/vCx8G05Boq