The "sneak peek" will continue and receive updates, as per Bethesda. 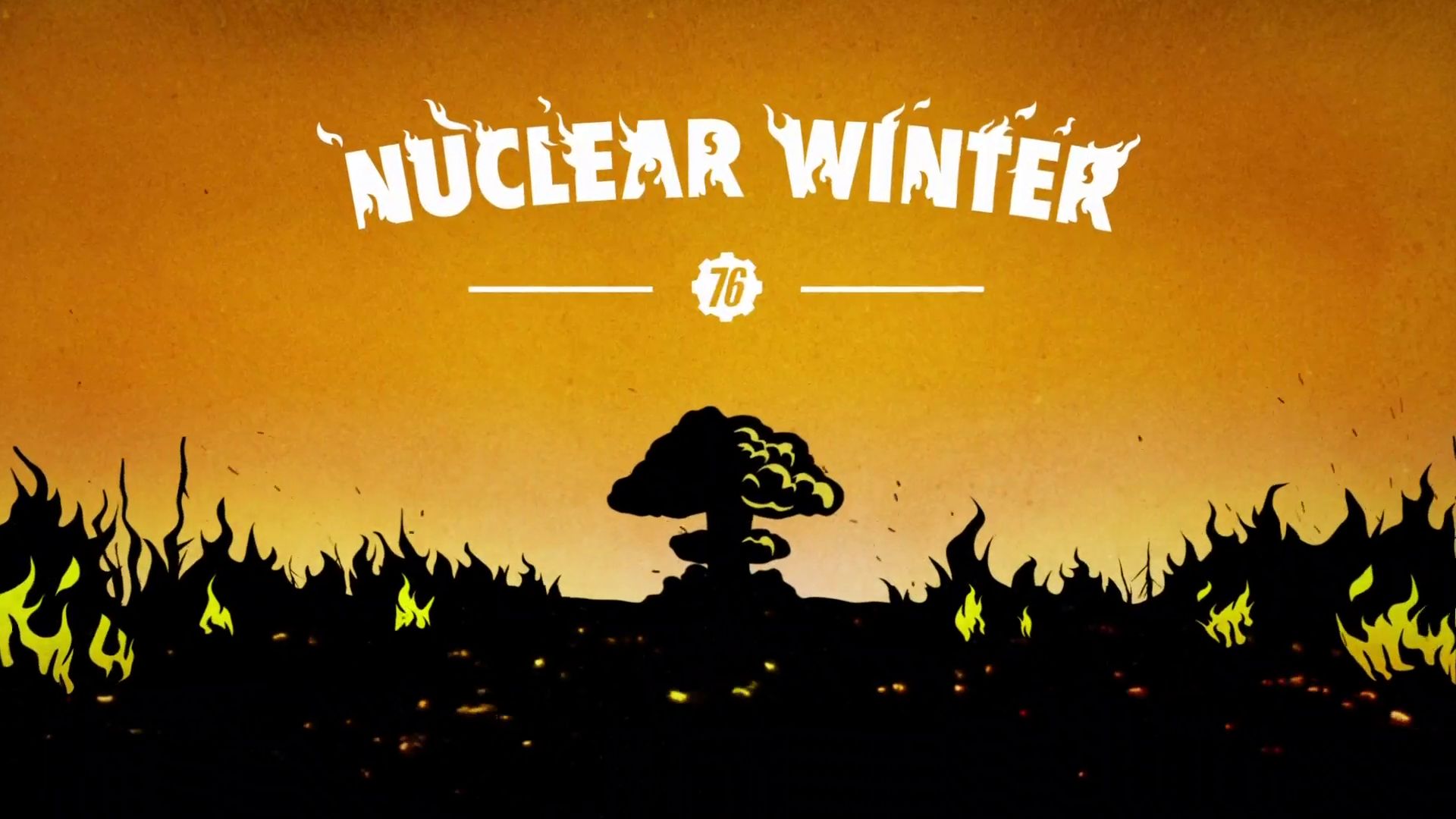 Though Bethesda was mocked for bringing a battle royale mode into Fallout 76 with Nuclear Winter, the response has been fairly positive thus far. The 52-person PvEvP mode was made available via a pre-beta along with a free trial period of the game. The free trial is wrapping up, but Nuclear Winter will remain available for those who own the game.

The official Fallout site stated, “We’ve been blown away by the reactions and responses we’ve been seeing all week to Nuclear Winter. It has been so amazing to read all your experiences and see everything you’ve been sharing. There are so many incredible up-and-coming Overseers!

“With all the excitement and popularity, we wanted to let you know that the pre-beta sneak peek of Nuclear Winter will remain on and continue to receive updates, so keep sharing your feedback.”

Nuclear Winter will be coming to the game proper in Winter, but the beta sneak-peek provides an immediate look at the mode. Basically, 52 players walk in with the ability to choose spawn locations and must fight to the death. Along with different armour sets and weapons, it’s possible to build turrets and even launch nukes.

Enemies also roam the map – the E3 2019 trailer showcased a Scorchbeast flying overhead. Whoever wins will become the Overseer of Vault 51 (though any benefits to this remain to be seen). Another update, Wastelanders, is coming to the game for free this Fall. It will add a new story, human NPCs, and dialogue trees, among other traditional Fallout mechanics.