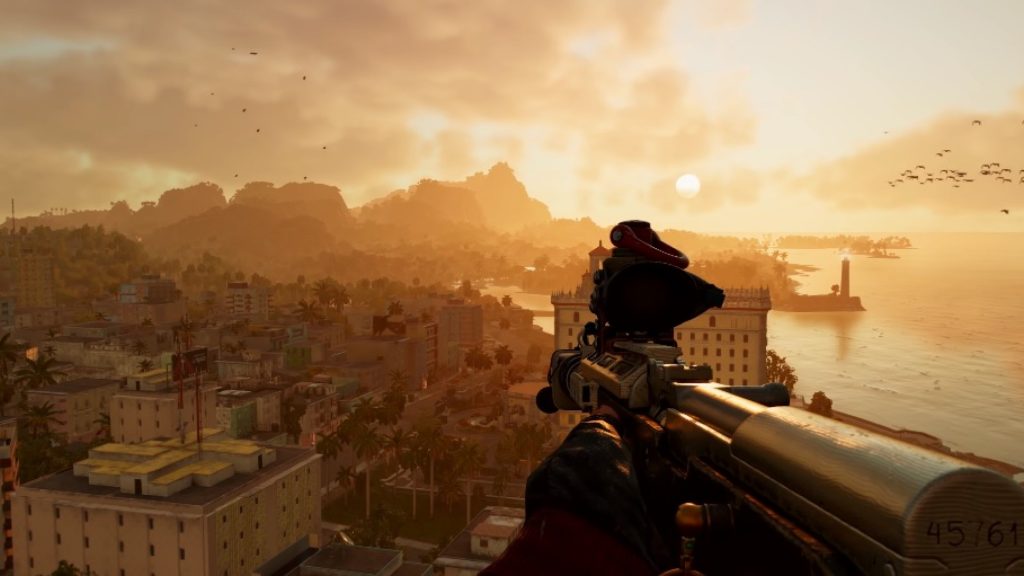 AMD’s supersampling tech FidelityFX Super Resolution (or FSR) is launching later this month, on June 22, and ahead of that, it seems a new report has spilled the beans on what sort of support we can expect to see for it in the immediate future. A report on VideoCardz, who say they’ve reached out to their sources, drops potential details on what games will support FSR when it launches, which games will add support soon, and which developers are currently supporting it.

When FSR launches on June 22, it will reportedly be supported by seven games, namely: The Riftbreaker, Anno 1800, Terminator Resistance, 22 Racing Series, Evil Genius 2, KingShunt, and Godfall.

This is still an unconfirmed report, so take it with a grain of salt for now, but with FSR launching in just a few days, we should begin getting much more concrete information very soon.

Meanwhile, Microsoft recently also said that they’re “excited by the potential” of FSR, and more details on support for Xbox Series X/S will be shared “soon.” Read more on that through here.