An upcoming update for AMD's graphics drivers will feature performance boosts for some upcoming titles, including Far Cry 6. 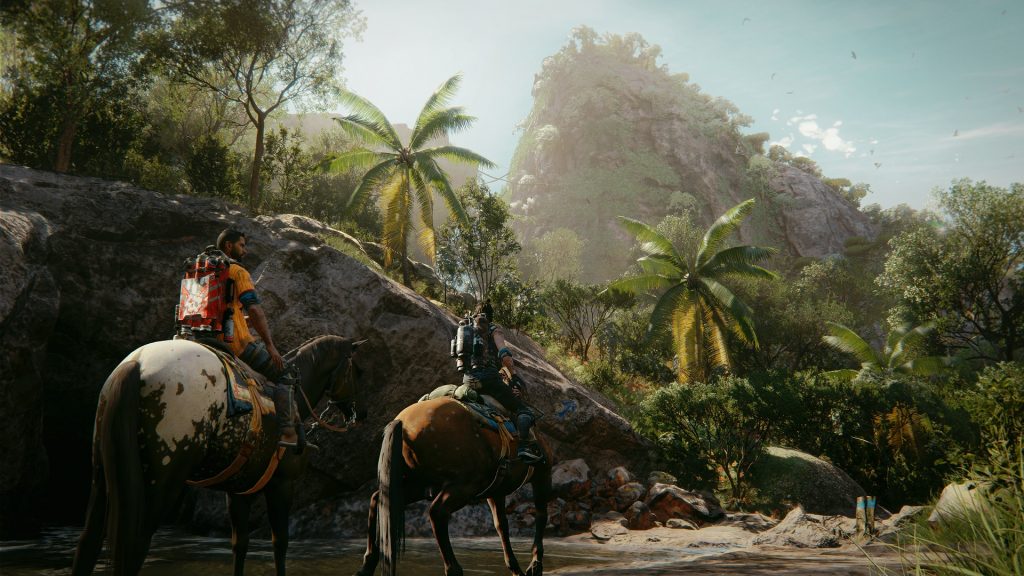 AMD has claimed that its upcoming Adrenaline driver update will hold plenty of performance boosts for Ubisoft’s Far Cry 6. As reported by PC Gamer, this Windows 11 optimised driver update version 21.10.1 will see players having gains of up to 12% on cards like the RX 6800 XT at 4K at medium settings without ray tracing.

On the RX 6600 XT, players can expect gains of up to 13% on a resolution of 1440p at medium settings with ray-tracing enabled. Optimizations for games like Battlefield 2042‘s open beta and Naraka: Bladepoint will also be featured in the driver update, alongside a slew of bugs and glitches to the card’s software. A boost such as this is certainly appreciable before launch, since many games do suffer with performance issues on the PC platform (most recently Deathloop and Resident Evil Village).

Far Cry 6‘s ray-tracing options will be exclusive to the PC platform, since the developer wanted to provide a great 60 fps experience on current-gen machines. The game is out on October 7 for PS5, Xbox Series X/S, PS4, Xbox One, PC, and Stadia.