The developers decided to drop the series staple in order to focus entirely on the shooter's main campaign. 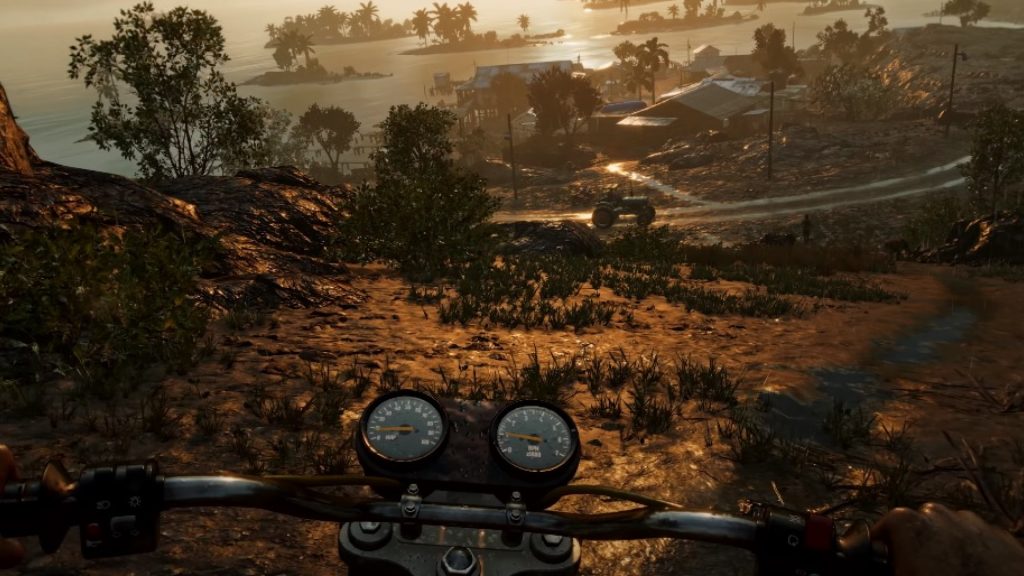 Far Cry 6 is looking like it’s going to be the most ambitious game in the series to date. With its non-linear narrative, massive open world, robust selection of weapons, and more, Ubisoft’s upcoming shooter lets set to be a meaty experience. But one feature that the series has had for a long time will not be returning in the sequel.

In a recent AMA on Reddit, Far Cry 6’s game director Alexandre Letendre stated that there won’t be a map editor for players to mess around with this time. With Ubisoft wanting to focus entirely on the game’s campaign, they made the decision to drop the Arcade mode.

“No, Arcade will not come back,” Letendre wrote. “Removing this mode from our plan was a difficult decision, but allowed us to focus our efforts on the main campaign, transporting players into the heart of a modern-day guerrilla revolution.”

Every mainline Far Cry game starting with Far Cry 2 has had a map editor, and it’s a feature that series fans have enjoyed quite a bit over the years, so its absence is going to be disappointing in Far Cry 6. That said, given how expansive and ambitious the shooter’s campaign is looking, it’s understandable that that has demanded all of the development team’s attention.