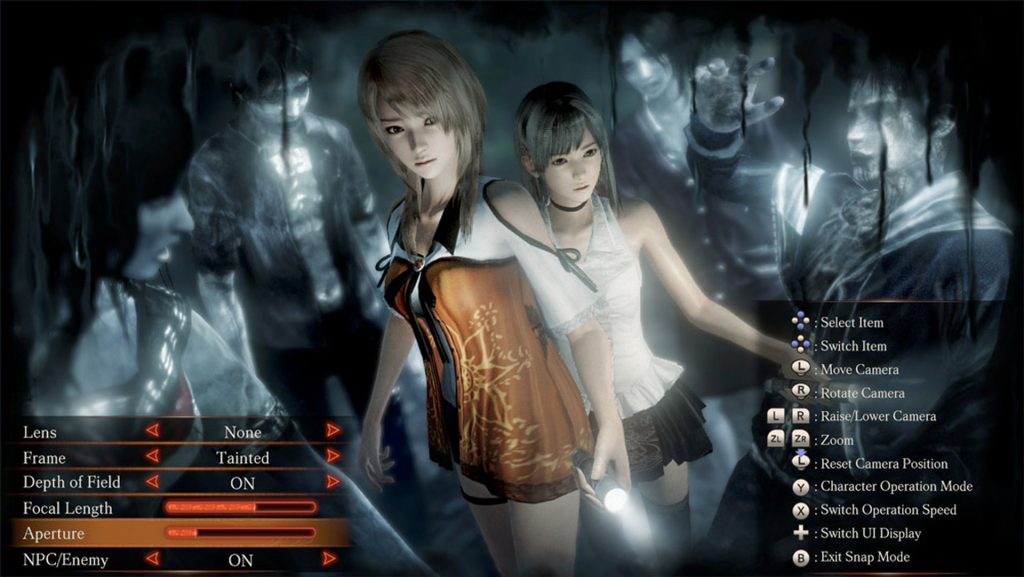 In its third quarter financial results for the fiscal year ending March 2022, Koei Tecmo provides sales figures for a number of its titles in the period of October-December 2021. It confirmed that Fatal Frame: Maiden of Black Water has sold 340,000 copies worldwide. This is for the remaster which released on October 28th 2021 for current and previous-gen platforms.

Other titles include Dynasty Warriors 9 Empires which managed to sell 150,000 copies in Japan and Asia. While this may not seem like much, it released on December 23rd 2021 and managed to achieve these sales in about eight days. Blue Reflection: Second Light has sold 120,000 copies worldwide since launching on October 21st 2021.