Along with fully remastered sprites, the titles also have rearranged music by Nobuo Uematsu, a modernized UI and auto-battle options. 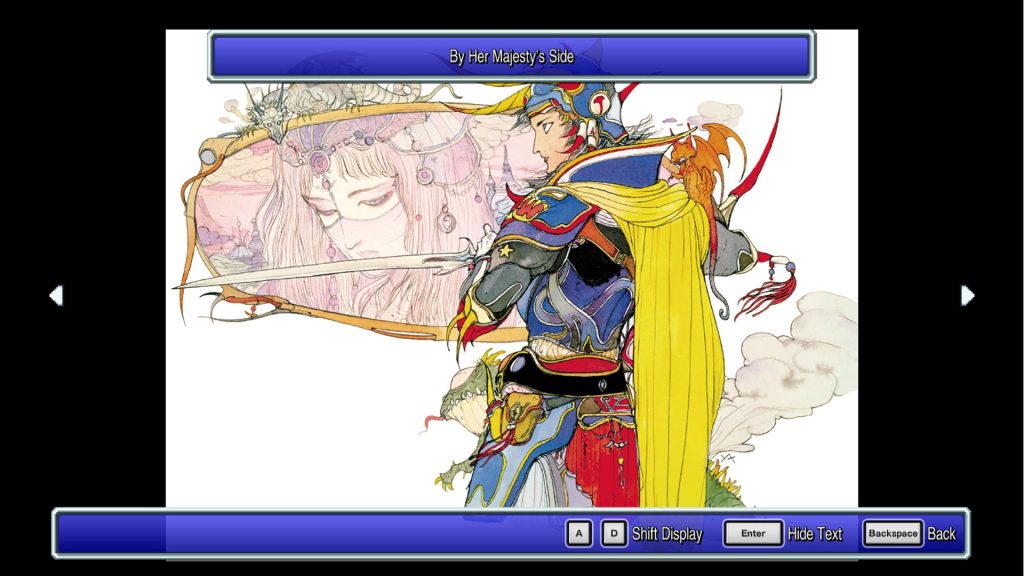 The first three games in Square Enix’s Final Fantasy Pixel Remaster – namely Final Fantasy, Final Fantasy 2 and Final Fantasy 3 – are now available on PC via Steam and for mobile devices. Trailers have been released to showcase the remastering work done on each. Check them all out below.

Final Fantasy 4, Final Fantasy 5 and Final Fantasy 6 will arrive later this year for both platforms. Though previous ports have been rather hit or miss, the Pixel Remaster titles feature fully remastered sprites by veteran artist Kazuko Shibuya. The soundtrack has also been rearranged by Nobuo Uematsu, the original composer for the titles.

In terms of gameplay features, a modernized UI and auto-battle options have been added to get through some of the more tedious fights. There’s also an illustration gallery, music player and Bestiary. With previous versions of the ports being pulled from Steam, these are now the only ways to experience the classic RPGs on PC. Stay tuned for more details on the other titles in the meantime.