Final Fantasy 14 Launches on May 25th for PS5

Patch 5.55 also goes live for the MMO next week. 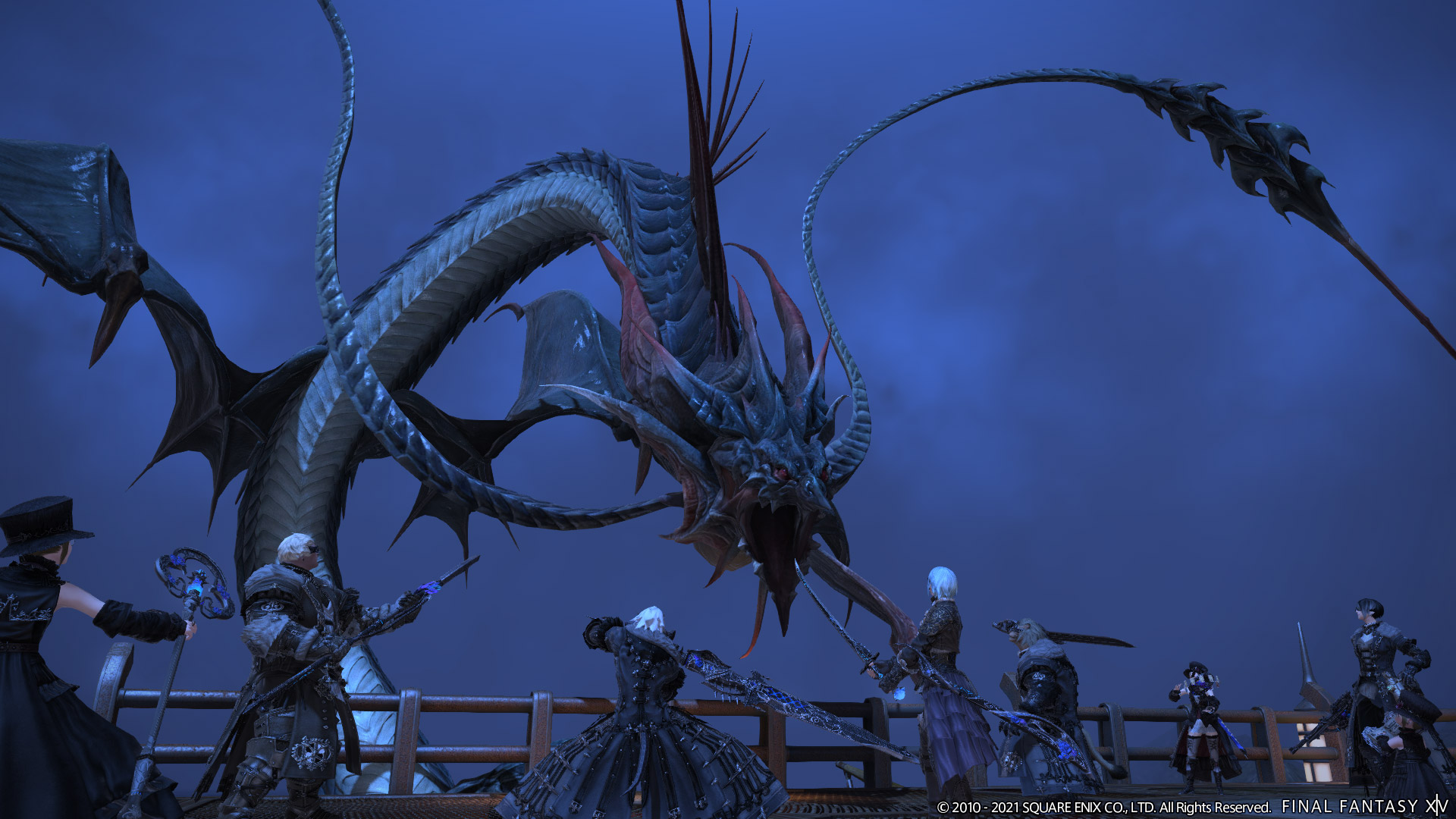 After its beta arrived for the console last month, Final Fantasy 14 will officially launch for the PS5 on May 25th. Along with the title’s “official service” starting, Square Enix will also release patch 5.55. A roadmap of release windows for new patches, returning events (like the Final Fantasy 15 collaboration) and more has also been revealed on Twitter.

Final Fantasy 14 on PS5 supports 4K and offers improved performance along with faster load times. The UI is also high-resolution and revamped to look better while support for the DualSense, 3D audio and more have also been added. The full game is currently playable on PS5 in open beta form with progress carrying over into the official launch.

Patch 5.5 also went live last month and introduced new main scenario quests among other content. Stay tuned for more details on further updates especially with Endwalker, the next big expansion, set to release this Fall for PS4, PS4 and PC.

The official service for the PlayStation®5 version of #FFXIV will also start on Tuesday, May 25! pic.twitter.com/tapInAtRSz

A variety of #FFXIV seasonal and collaboration events are planned in the run up to the release of #Endwalker! pic.twitter.com/sQFh87r6ht