Noctis travels to Eorzea in mid-April and rematches with Garuda. 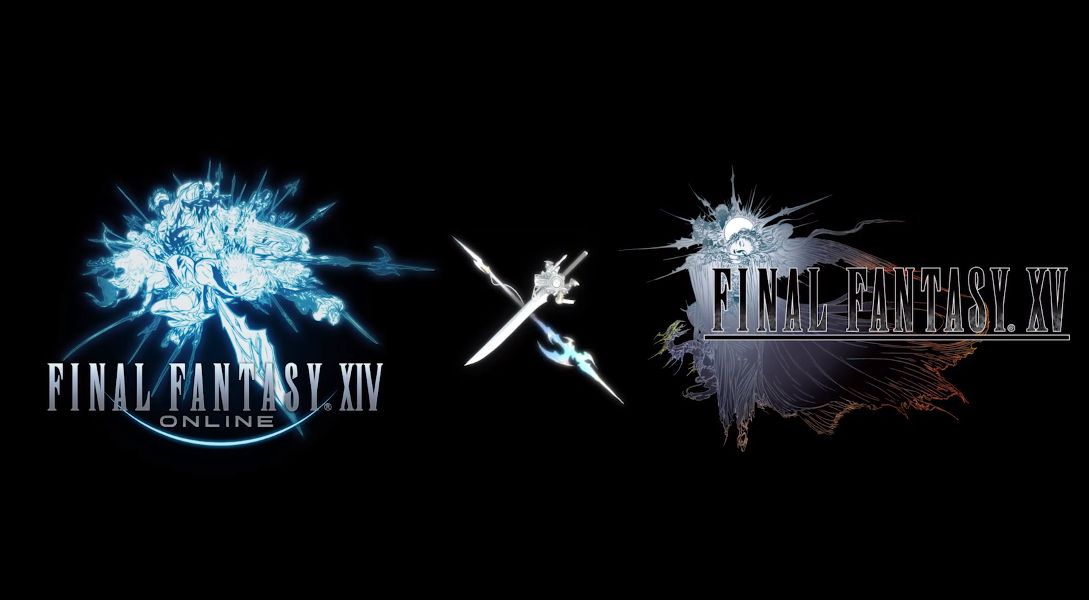 At the recent Final Fantasy 14 Fan Festival, director and producer Naoki Yoshida revealed all of the content that would be coming with the Shadowbringers expansion. But what are players supposed to do before the new areas, class and Nier: Automata-themed raids drop in July? The answer is a new collaboration quest with Final Fantasy 15.

After having crossovers with properties like Assassin’s Creed, Terra Wars and even Final Fantasy 14 (which saw the Miqo’te Y’jhimei arriving in Eos), Final Fantasy 15’s Noctis will be heading to Eorzea. This marks the first time that the crown prince of Lucis has appeared in the MMO, though he’ll be serving as an NPC and not be playable. Arriving in mid-April, the collaboration quest will see Final Fantasy 14 players teaming up with him on different quests and enjoying a meal or two together. There’s also a special battle against Garuda, which should serve as an interesting rematch from Final Fantasy 15.

The battle itself seems to borrow some mechanics like the Warp Slash to instantly teleport to and attack the boss, which is pretty cool. Completing the collaboration quest will net players a special Regalia mount that seats four players. It can even transform and fly, just like in Final Fantasy 15. Stay tuned for more details on the quest in the coming months.