Popping up in Chapter 5, Noctis teams up with Sarah to explore a mysterious forest. 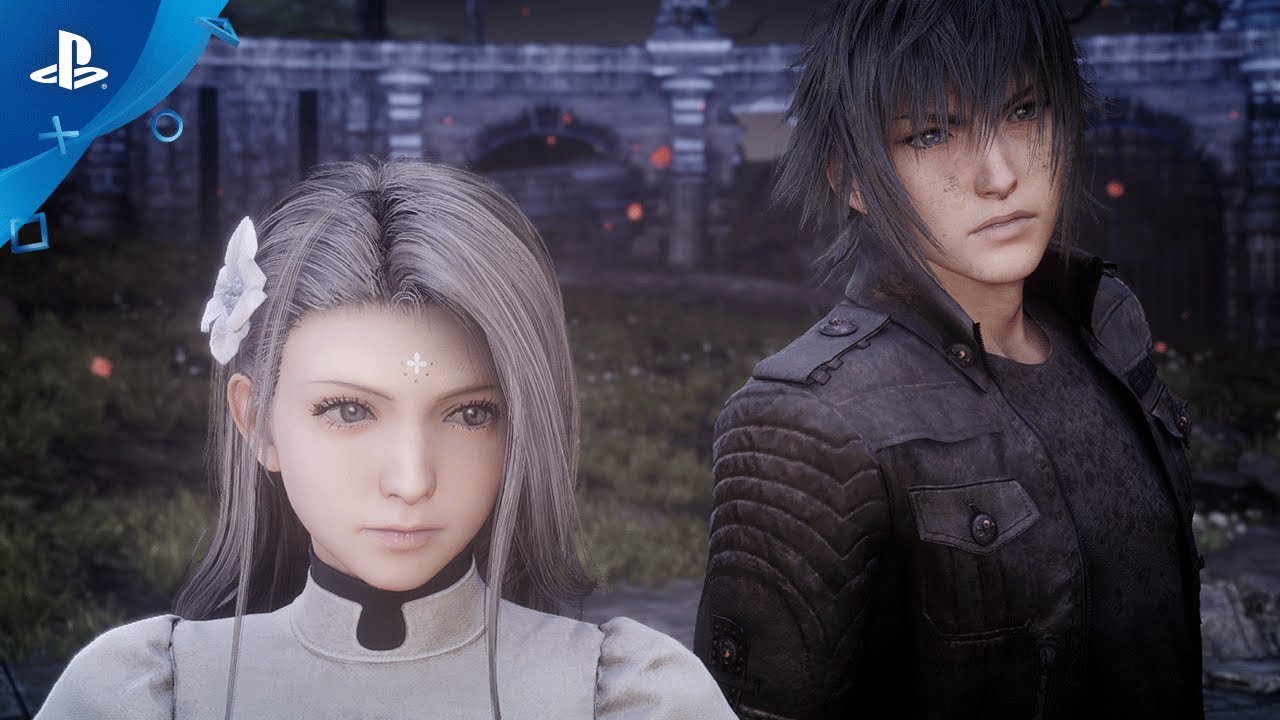 Recently announced at the Tokyo Game Show 2018, Final Fantasy 15 has received its newest crossover content. In Chapter 5, if players explore around enough, they’ll find a questline for Terra Wars, Hironobu Sakaguchu’s mobile game. Noctis will be teaming up with Sarah as the duo explore a strange forest.

Along with the new content, a new trailer has been released, which showcases the interactions between Noctis and Sarah. They are an interesting couple, to say the least. Final Fantasy 15 will be receiving more content in the future, including new DLC episodes focusing on Noctis, Ardyn, Aranea, and Lunafreya.

No release dates were provided, but Square Enix assured fans that they will still be releasing in early 2019. The same goes for the standalone version of Comrades, which allows players to create their own characters and team up with friends in online co-op quests. Given how much support Final Fantasy 15 has received thanks to its free updates, what are your thoughts on the recent crossover content? Let us know in the comments.