Final Fantasy 4 Pixel Remaster is now available worldwide for PC, iOS, and Android, and will have a 20% sale until later this month. 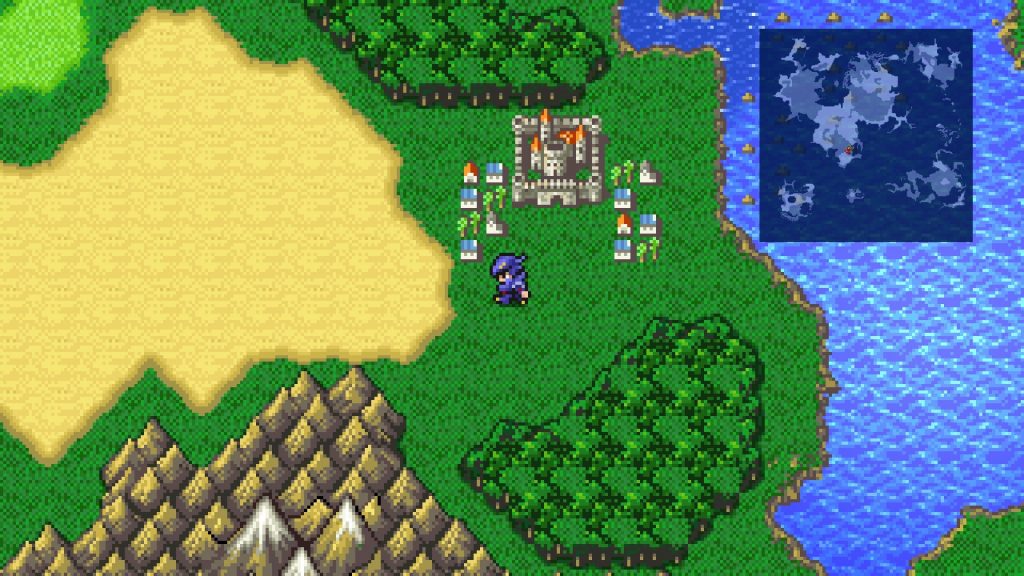 Square Enix’s announcement of Final Fantasy Pixel Remaster at E3 may not have been very well received, but the actual collection has gained some momentum, especially with the launch of the Pixel Remasters of the first three games, which turned out to be really rather good. And of course, the package’s staggered launch is continuing.

Final Fantasy 4 Pixel Remaster is now available for PC, iOS, and Android worldwide as well. The game features updated pixel graphics, a rearranged soundtrack, a modernized UI, an auto-battle option, and various other quality of life improvements. It costs $17.99, but you can get it for 20% less until September 23. Check out its launch trailer below.

There is, of course, no word yet on when the Pixel Remasters for Final Fantasy 5 and Final Fantasy 6 will be out, but seeing as there wasn’t much of a gap between the two releases so far, hopefully the remaining two will arrive quickly as well.

A couple of months ago, Square Enix said that Final Fantasy Pixel Remaster could launch for other platforms as well, given enough demand. Read more on that through here.