Revisit the tale of Cecil and Rydia with remastered sprites, the option to save anywhere, auto-battle and other quality of life improvements. 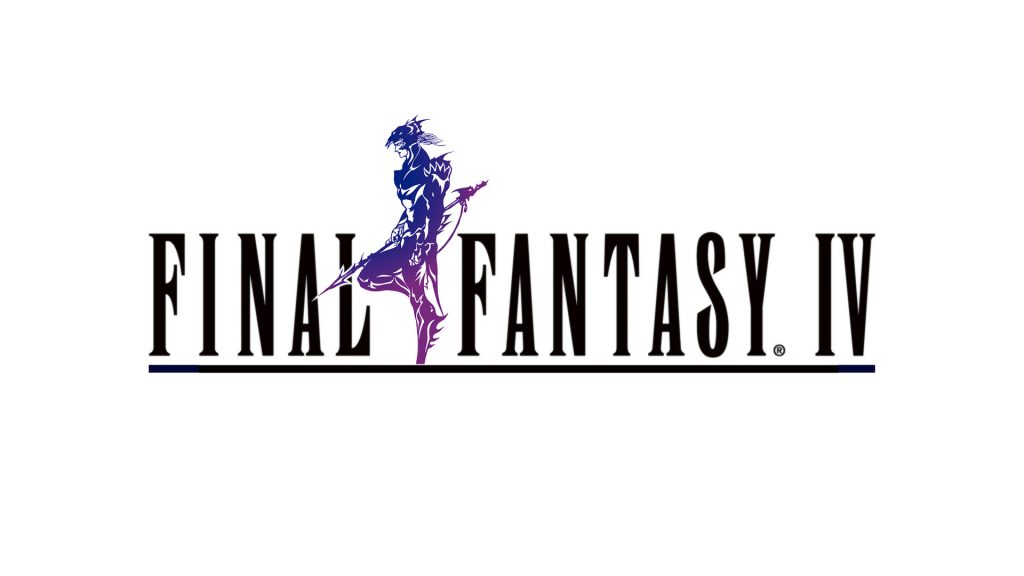 Following the release of the first three games in the Final Fantasy Pixel Remaster series, Square Enix has confirmed a release date for Final Fantasy 4. Its remaster is out on September 8th for PC and mobile platforms.

Originally released in 1991 for the Super Famicom, Final Fantasy 4 is set on the Blue Planet and focuses on Cecil of the Red Wings. After running afoul of the ruling king in Baron, he embarks on a journey with his friend Kain to deliver a ring. Eventually, the duo comes across Rydia who is capable of summoning the powerful Titan. Thus their journey across the world begins.

Along with fully remastered sprites by artist Kazuko Shibuya, Final Fantasy 4 Pixel Remaster will have a modern-looking UI, auto battle option, bestiary, music player and other quality of life improvements. Plus, you can save anywhere, making it that much easier to progress. Stay tuned for release dates of the remaining titles in the Pixel Remaster series in the coming days.