"In order to bring you the best experience possible, we're giving ourselves the necessary time to apply final polish while finishing development on the game," Square Enix says. 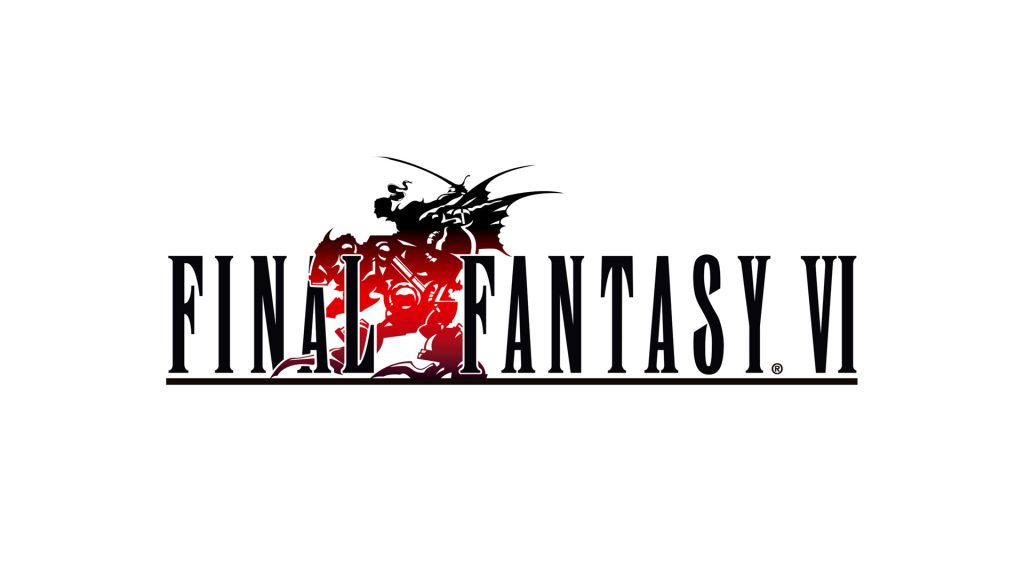 The last few months have seen Square Enix releasing the Final Fantasy Pixel Remaster series in staggered fashion. The first three games launch back in July, and in the months since then, Final Fantasy 4 and 5 have launched as well. With Final Fantasy 6 being the last game in the Pixel Remaster package that’s yet to release, when exactly can we expect it?

Well, it’s going to take a couple of months. Over on Steam, Square Enix recently announced that Final Fantasy 6 Pixel Remaster will launch sometime in February 2022, with a specific release date currently unannounced. Square says it’s taking “the necessary time to apply final polish while finishing development on the game” so that players can enjoy “the best experience possible.”

Final Fantasy 6 Pixel Remaster, like its five predecessors, will launch only for PC (via Steam), iOS, and Android. There’s no word on whether the collection will be coming to any other platforms, but Square Enix has said it’d consider it if there was enough demand for that- read more on that through here.