Square Enix confirms that Final Fantasy 5, next in line for the Pixel Remaster collection's staggered launch, will be out on November 10. 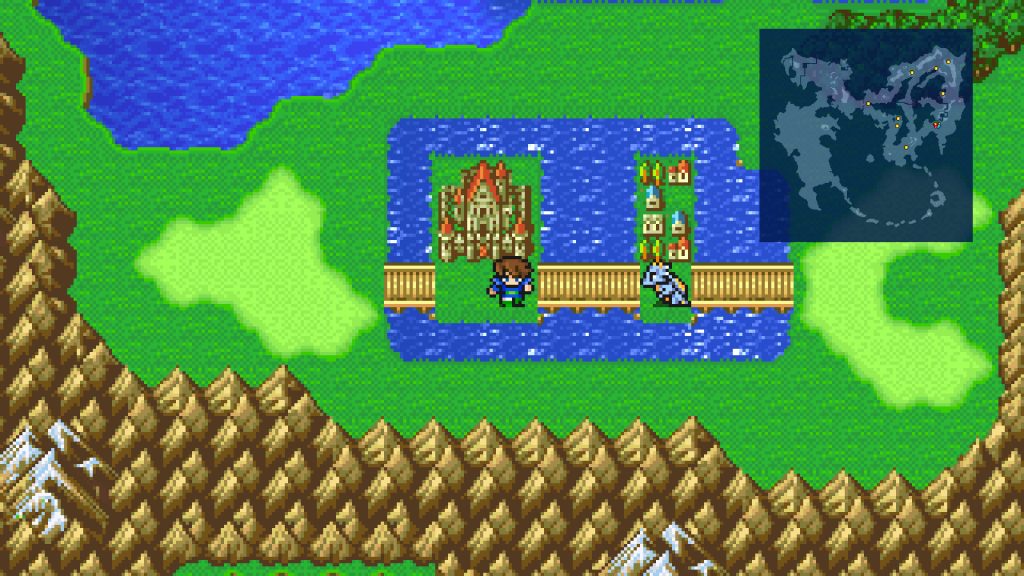 Square Enix has announced via Twitter that Final Fantasy 5 Pixel Remaster will be launching for PC (via Steam) and mobile devices about two weeks from now, in November. Pre-purchases are now live, and offer a 20% discount on the game’s price on Steam. Exact details on what the remaster will include will be coming closer to launch, but you can expect visual improvements and various quality-of-life upgrades and additions.

Final Fantasy 5 Pixel Remaster launches on November 10, and like its predecessors, it will be available on PC, iOS, and Android. Square Enix doesn’t currently have any plans to bring the pixel remasters to additional platforms, but that could change if there is more demand for that. Read more on that through here.

The King is missing, memories have been lost, and the crystals are in jeopardy.

Luckily, these heroes are up to the job.#FinalFantasy V pixel remaster is coming to Steam and Mobile on November 10th PDT/GMT. Pre-purchase now for a 20% discount on Steam: https://t.co/rLsAKoLkpM pic.twitter.com/CA4YR4U4Di